man drives from new jersey to mountain view, missouri to find relief from chronic neck and back pain

HELPING A NEW JERSEY PATIENT WITH CHRONIC NECK & BACK PAIN 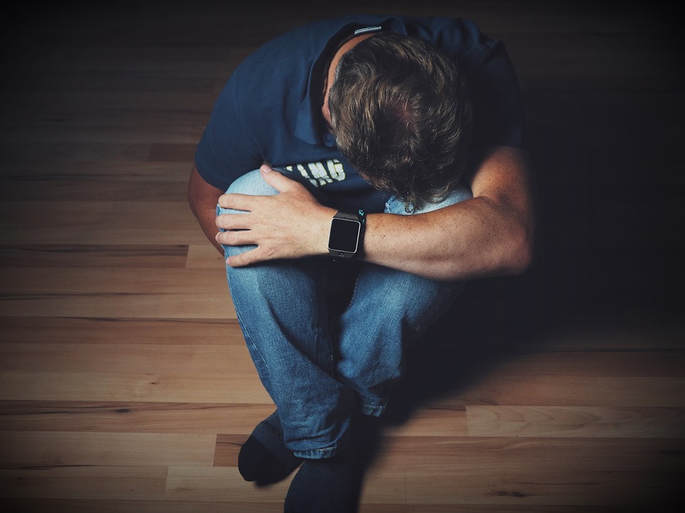 Dan and I hit it off from the moment he walked into my clinic for his 6:30 am appointment.  He had driven all the way from New Jersey because of chronic pain and was excited to get started.  Eight years ago Dan was in an altercation where a friend restrained him by grabbing his arm and pushing his shoulder up behind his back.  Although he did not feel anything severe at the moment, he quickly realized that something had happened.  Over the ensuing years, Dan’s story progressed like the stories of most of my OUT-OF-STATE or INTERNATIONAL patients —- tests, IMAGING, TONS OF THERAPY, CHIROPRACTIC ADJUSTMENTS, and specialists.  The entire time his condition was worsening.  For the record, Dan is a middle aged guy who is naturally ripped to shreds, but has been working extensively on his diet and inflammatory load as of late.

Although Dan’s chief area of complaint was his upper back, shoulder, and jaw; when I checked his cervical range of motion (that he felt was normal), it was —- no exaggeration — diminished by 50% or more.  In other words, it was dangerously restricted.  I use the word “dangerously” because abnormal joint motion always leads to degenerative arthritic changes in the surrounding bones, not to mention FIBROTIC CHANGES in the soft tissues.  It’s essentially an unholy vicious cycle.  He also complained a great deal about his pain-side lat.  I did a simple check where I had him both sit and stand, while looking at me while he raised his hands overhead, bringing his palms together.  The shoulder / arm was restricted enough that the fingers of his non-pain side were about an inch higher than the fingers on the pain side, indicating some serious FASICAL TETHERING.

The first thing I did was address Dan’s neck.  Within 30 minutes or so, his NECK RANGES OF MOTION were all virtually normal, including the most important ROM in the spine — the ability to get the head into EXTENSION (tipped backwards).  I moved around to his FACE (zygomatic arch, TEMPORALIS and masseter), into his SHOULDER, eventually making my way to his HIP FLEXORS and THORACO-LUMBAR FASCIA as well as his RIB TISSUES, lat and LOWER ABDOMINALS.   I spent two hours with Dan, give or take, and when he left, he said that he could already tell things were significantly better (NOT UNUSUAL IN MY CLINIC) and that nothing he had tried previously had helped as much.  That was one week ago Thursday.  Here is the email I got a yesterday.

Although I haven’t completely released the knot in my neck/jaw, since leaving your office I have been progressing much more consistently in that direction. I feel like the treatment loosened up areas that I wasn’t even aware of and that I never could have accessed on my own. I have been stretching every day since then (and taking my Ligaplex) and I have been opening up sections of my back/ribs/neck that were just completely locked in place before the treatment.

So yeah, I just thought I would send you this email because you said you would be interested in my progress and also to say Thank You for having the courage to treat people the way you feel is helpful, because it definitely is. I was amazed how fast my head went from turning 45 degrees to 90 degrees.  I’ve been trying to convince my parents to see you, but they have never been across the Mississippi River!  Ha, oh well, maybe some day.  Thanks again.

Wow Dan, thanks for the kudos.  And as for the progress you’ve made, fantastic!  I never get tired of emails like this.  Part of the mission God created me for is to help give people their lives back.  If you are struggling with chronic problems and wondering whether or not I might be able to help, use our CONTACT PAGE to send me an email history.  If I can help you I will tell you, likewise the opposite.  And if you are looking for a generic template to start the process of reducing inflammation, addressing root causes of pain and dysfunction, and start taking your life back from the twin thieves of pain and dysfunction, HERE is the post you need to read.  Don’t forget that the easiest way to reach the people in your life that you love and care about most with awesome health-related information is by liking, sharing or following on FACEBOOK.