Who Is Doctor Schierling? 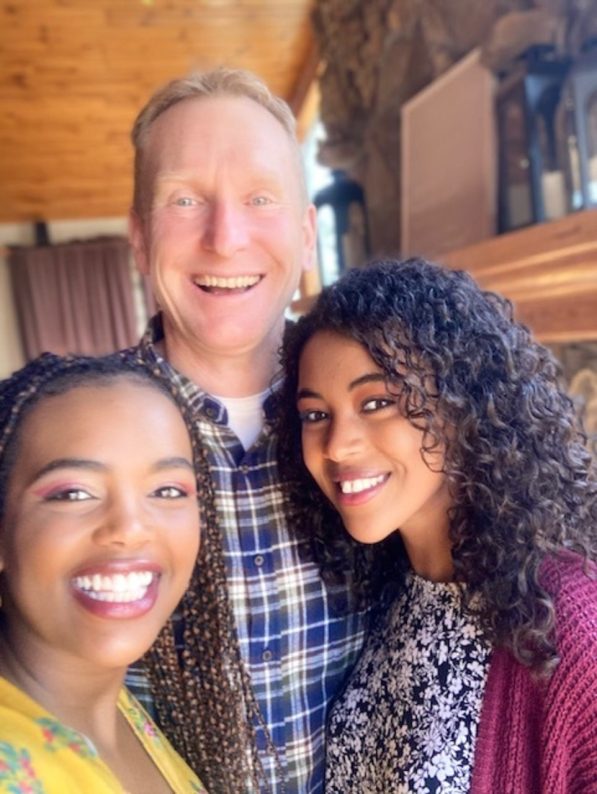 Doctor Schierling attended Logan College of Chiropractic in St. Louis, graduating in 1991. Having fallen in love with the Ozark Mountains and crystal clear Current River while in school, he moved to Mountain View, MO and began practicing.

Although his practice was successful, Doctor Schierling frequently found himself frustrated. As effective as chiropractic and acupuncture are for a wide range of problems, he could not understand why in cases that seemed identical, one patient would respond rapidly and the other wouldn’t respond at all.

Then, he developed a severe elbow tendinosis, early in 1996.  He watched as it progressively got worse over the next several years. He’d tried all sorts of different treatments including massage therapy, electrical stimulation and ultra-sound, acupuncture, various types of chiropractic adjustments, numerous nutritional supplements, and about anything else that did not involve drugs or surgery.

Despite it all, the pain progressed and the dysfunction increased.

Then, a colleague introduced Doctor Schierling to a new form of Scar Tissue Remodeling Therapy. He readily admits he didn’t any faith in this new treatment. In the field of natural healing, there is always a “new ” thing, and most of these are here-today-gone-tomorrow; never really living up to their hype.

However, after receiving just one treatment he was amazed at the results. He knew within two days that something was dramatically different. Within one week, he was lifting weights again for the first time in three years. In his mind, it was nothing short of a miracle!

His practice was never the same. Today, he specializes in a holistic approach to helping end his patients’ chronic pain that includes Scar Tissue Remodeling Therapy. If you’re suffering from chronic pain, give us a call and schedule an appointment. If Doctor Schierling believes he can help you, he will. If he feels you’d be better served by a different approach, he’ll tell you that, too.

Dr. Schierling is amazingly knowledgeable, professional, and kind. After living with chronic neck pain for a year and trying all kinds of treatments, from chiropractic, to massage, dry needling, and spending a fortune on these treatments as they are not

Awesome doctor! Well worth the drive wherever you’re from! His treatments are like nothing you have ever experienced in a chiropractor’s office! He is all about getting to the root of the problem……. And solving it…. Then and there…. No

I have had 3 treatments and am 95% percent healed. I have not had a headache since my first treatment which was early this year. I felt the relief within minutes. I am now able to do the things I

Dr. Schierling and Shawn, I hope you are doing well. Since our sessions in December 2015, my back/glute pain has been noticeably improved. I used to have to switch legs every 15-20 minutes while standing because my glutes would ache

I have had three visits to Dr. Schierling’s office for tissue remodeling and I am improving tremendously with each visit! I’m grateful to have benefited from his wisdom and research that I have not only read from his website, but

Last Thursday Dr. Schierling treated the piriformis syndrome that I had suffered with most of my twenties. For the first time since my accident, I feel like I have my life back again. Thank you God for directing me to

Since Y2K, I have been involved with tissued remodeling. This is not deep tissue work or typical Myofascial Release.

When adjustments are done in tandem with Tissue remodeling, there is rarely a need for very many of them.

Decompression Therapy is exactly what it sounds like -- decompressing the spine to relieve pain. Decompression is an advanced sort of spinal traction that takes pressure off of the discs. There has been a great deal of research on Spinal Decompression helping to prevent spinal surgeries.

I am currently working on a certification, and plan on increasing this part of my practice

Low Level Laser Therapy (LLLT) is hot! It began growing in popularity about 15 years ago for good reason. LLLT has helped me personally, as well as, shown some truly amazing results for some of my patients.

I use a Mens-O-Matic in my clinic. Back when I did lots of acupuncture, this is how I did it -- without needles. Microcurrent Stimulation is a versatile tool with many different uses. It is a potent tool for treating Chronic Pain and stimulating specific points.

I'll show you the quickest, most effective, and least expensive (or in most cases, totally free) ways to regain your health and get your life back with nutrition.

Learn More About the Services We Offer

Latest From the Blog Many people are not aware of the concerted effort by our government, working with big pharm and big tech, to censor natural health websites. 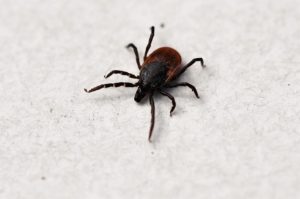 “….hell, into the fire that shall never be quenched—where their worm dieth not….” -The words of Jesus Christ from Mark 9:43-44 Let me start by 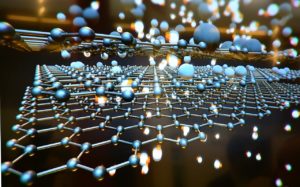 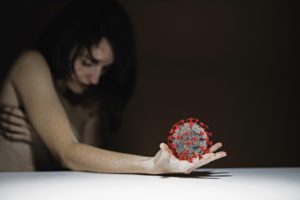 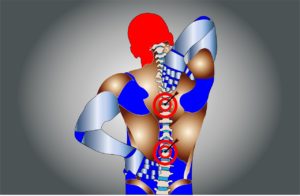 Centralized Pain or Not? Why Understanding Chronic Pain and Central Sensitization is Critical in Your Personal Battle with Pain “For society, the costs are staggering: 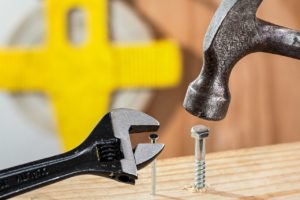 The Truth About the Acetaminophen / Autism / ADD/ADHD Connection “There are 28 billion doses of acetaminophen per year sold in the US; liver damage