HAVE YOU BEEN FLOXED? 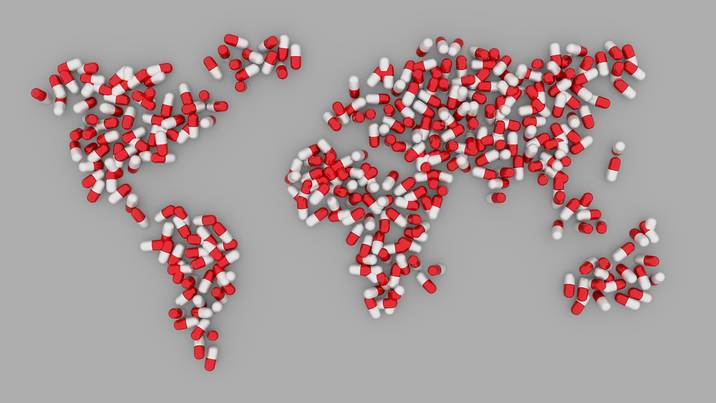 Children and the elderly are at a much greater risk of experiencing such adverse reactions. Such reactions may manifest during, as well as long after fluoroquinolone therapy had been discontinued.

The quote above was taken from a popular online encyclopedia.  I’ve done several blog posts on FLUOROQUINOLONE ANTIBIOTICS, and while antibiotics in general are one of the worst things you can put in your body (HERE), for many people, fluoroquinolone exposure (leviquin, cipro, etc) has opened the door to a nightmare — a veritable Pandora’s Box of crippling side effects.  Furthermore, remember that drug side effects are not usually reported much more than 3-5% of the time, meaning that doctors are telling you not to worry about it, when you should be running away at top speed.  I had a patient put a handwritten letter in my hands yesterday and ask me to spread the word to as many people as possible.

Attention!  Fibromyalgia and Levaquin do not mix!  I just hope that this helps some people avoid what I’ve gone through from taking Levaquin.  A couple of months ago, my doctor prescribed me Levaquin for my allergies.  I never even looked at the possible side effects; they were just Antibiotics.  Just two days later my body hurt in every muscle from head to toe.  I was told I had to stay on them 10 days so I tried (I made it to day 8).  Then I read the side effects information and was shocked to learn that Levaquin attacks ligaments and tendons.  I learned that they could pop [rupture] and cause problems for months or even years.

About day 7 I felt a tendon SNAP in my right shoulder.  I could not even raise my arm the pain was so awful.  I then went to my regular doctor who put a steroid injection in my shoulder and gave me steroid pills.

Doctors should not prescribe this antibiotic to patients with Fibromyalgia.  My doctor said that my severe reaction was not typical.  After studying the matter, I tend to disagree.   Anyway, here I am two months later with an aching shoulder.  And this could last for months, or even years.  I had no idea there were this many side effects listed, and would never have taken this drug if I had read the info paper first.  I am in pain every waking moment.  These pills attacked my whole body.

Oh, I forgot to include this portion of the quote in the top section.  “Tendon damage may manifest months after therapy had been completed and in severe cases may result in lifelong disabilities. Older patients may have an increased risk of tendinopathy (including rupture), especially with concomitant corticosteroid use….  Current or past treatment with oral corticosteroids is associated with an increased risk of Achilles tendon rupture, especially in elderly patients also taking the fluoroquinolones….  Within this group concomitant use of corticosteroids increases this risk substantially.”

I have warned repeatedly that CORTICOSTEROID INJECTIONS never provide lasting relief or benefit, but often result in some serious (degenerative) side effects, as well as warning people against using antibiotics for either ALLERGIES or SINUS INFECTIONS.  I’ve also been warning of the same phenomenon (connective tissue destruction) happening with statin drugs (HERE).  And for some of you, from (gulp) VACCINES (see previous link).

If you are one of the tens of millions of Americans struggling with chronic health issues (FIBROMYALGIA included), be sure to take a look at THIS AMAZING SELF-HELP POST.  And don’t forget to show us some love on FACEBOOK as it’s one of the best and easiest ways to reach those you love and care about most.