ALTERNATIVE MEDICINE & CANCER
IS THERE ANY SCIENCE BEHIND IT? 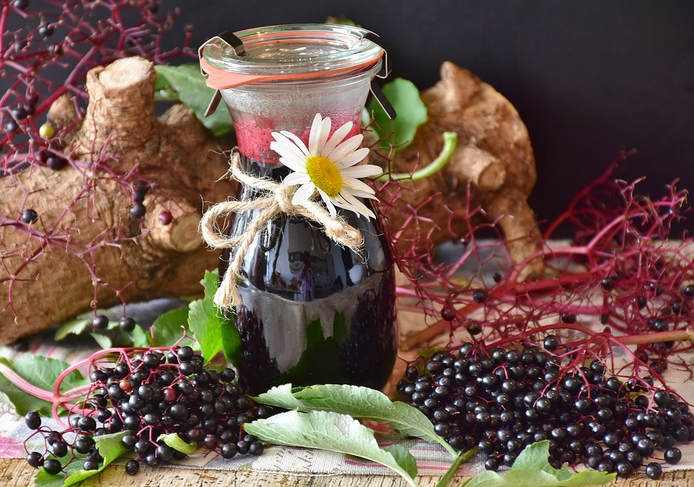 Rita E – Deutschland – Pixabay
David Gorski is a sharp guy.  He is a cancer surgeon who specializes in BREAST CANCER, who also happens to be an extremely outspoken critic of both Alternative Medicine and FUNCTIONAL MEDICINE (he has his own blog on the topic as well as being the editor of Science Based Medicine dot com).  When I saw the headline from an article he wrote last week, I was naturally intrigued (Integrative Oncology: The Trojan Horse that is Quackademic Medicine Infiltrates ASCO).

The annual meeting of the ASCO (the American Society of Clinical Oncology) is one of the biggest physician gatherings on cancer on the planet, and as you’ll see, Dr. Gorski is concerned that “quackery” is invading his chosen profession.  The session that Gorski was particularly upset about was called, “Integrative Oncology: The Evidence Base“.

The list of alternatives that were discussed at the meeting (and then discussed by Dr. Gorski in his post) was as follows.

It’s an interesting list.  I cannot honestly say that I know much about “Music Therapy” for fighting cancer, although certain kinds of music have proved beneficial for other health-related phenomenon (for instance, listening to classical music is said to promote fetal brain development more than say, Twisted Sister), but a couple of things in particular caught my eye.   Should things like “exercise” or “optimal nutrition, special diets, and supplements,” be considered alternative?  In all fairness to Dr. Gorksi, he says in his article that, “there’s nothing “integrative,” “complementary,” or “alternative” about exercise. It’s science-based medicine. The same is true of nutrition.”  Gorski goes on to say, “It’s not for nothing that we frequently refer to diet and exercise (rebranded as “integrative medicine,” of course!) as a Trojan horse that, once in the fortress of science-based medicine, opens up to disgorge pseudoscience.”  And here is the rub.

If Dr. Gorski and other cancer doctors / policy makers really believe that diet and exercise are part of the “fortress” that makes up “science-based medicine“, why don’t we see this play out in the average patient’s cancer treatment?  I would contend that unless you are treating at a very select few cancer treatment facilities, you will not be provided with any (strong word, but it is the correct one) advice on diet or exercise.  In my nearly three decades of experience with patients, the exact opposite is far more likely to occur (HERE).  In fact, other than patients who have sought out “alternative” practices for treating their cancer either here in the States or in Mexico, I have yet to hear of a patient being given any sort of real / substantial advice concerning diet other than, “eat whatever you want” (see previous link).  And why not?  Especially if, as Dr. Gorski says, these are “science-based”.

The truth is, “science” is not necessarily what we have always thought it was, or what we were taught it was while in school.  All too often, science is paid for by the highest bidder, making large amounts of what we today refer to as EVIDENCE-BASED MEDICINE, anything but.  As is always the case, I would suggest that you not blindly follow your doctor concerning anything.  Do your own research and make educated decisions about your healthcare — especially when it comes to CANCER.