another round of flu vaccines and narcolepsy 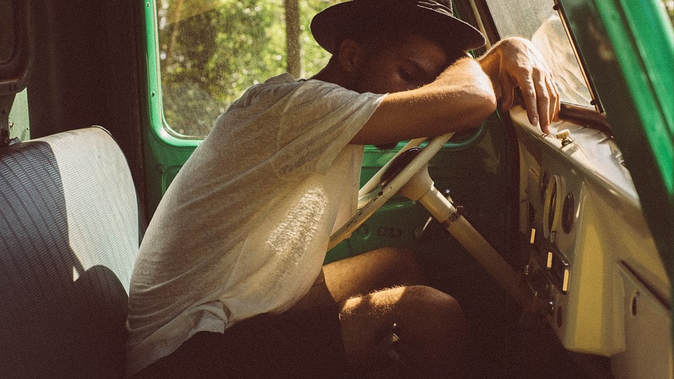 Five and a half years ago I wrote in my post called More Side Effects of Flu Shots, “Thanks to flu shots made by GSK and given for the H1N1 Swine Flu in 2009, at least 800 European children have been diagnosed with narcolepsy, particularly in Sweden.”  Although narcolepsy is the butt of any number of jokes, it’s no laughing matter. An AUTOIMMUNE DISEASE characterized by falling into a deep sleep at the drop of hat; anytime, anywhere, and without a seeming reason, it’s easy to see why narcolepsy could prevent people from living anything remotely resembling a normal life.

Since this is old news, why did the July 5 issue of STAT act like it wasn’t via the title of their article, A Stubborn Medical Mystery: Was Pandemic Flu Vaccine Tied to an Increase in Narcolepsy Cases?  “Nearly a decade on from the 2009 influenza pandemic, scientists are still trying to solve what is proving to be an intractable medical mystery: Did some of the vaccines used to protect against the new flu virus trigger an increase in narcolepsy cases?”  Sorry folks, the only mystery is the precise mechanism; not that it actually happened.

And while Branswell’s article did not provide the mechanism itself, which remains unknown, it did discuss the reason it happened — vaccine adjuvants (this particular one was Adjuvant AS03).  VACCINE ADJUVANTS (the majority of which are made from various forms of ALUMINUM) are, by definition, neuro-inflammatory (their purpose is to create inflammation in order to do something I have warned about repeatedly — “BOOST” the immune system; something which invariably leads to autoimmunity).   Hypothesized mechanisms were strep infections (in similar fashion to PANDAS and OTHERS) as well as the flu itself — giving the shot to people who are already dealing with a low-grade sub-clinical infection.

Bottom line, the 2009 “pandemic” turned out to be a fizzler — a dud of massive proportions, hyped by the powers that be (GOVERNMENT, PHARMA, those who create GUIDELINES, etc) to create fear that this would be LIKE THE PANDEMIC OF WWI.  What happens when the next pandemic flu season hits?

I’ve already shown you (HERE) that the dirty little secret in the medical field is that between 100 and 200 people (last year was 200) must be vaccinated against the flu to prevent a single case.  A single case!  And that’s for the normal flu; it’s much worse with pandemic flu because the virus will already have been circulating for who-knows-how-long before a vaccine can even be created.   For those of you still getting your flu shots, you might want to at least skim some titles of my dozens of POSTS ON THE SUBJECT.  And don’t forget to check out our FACEBOOK PAGE while you’re at it.