answering a question about systemic tendinosis

ARE THERE SOLUTIONS FOR
SYSTEMIC TENDINOSIS? 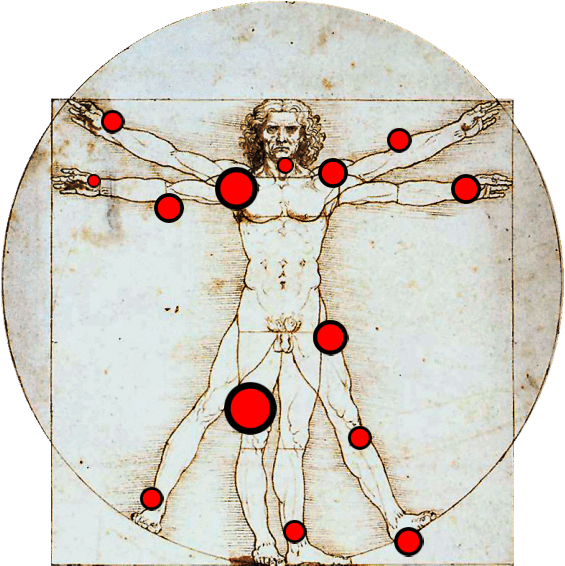 A couple of days ago, I got this email from an individual from Alaska.  Because I thought it was relative to any number of conditions, I wanted to share it with you in the form of a blog post.
First, thank you so much for all the information, hard work, commitment to helping others – all such good stuff. I’ve never met anyone dealing with anything like what I am (seemingly intractable systemic tendinosis and tendonitis), and my mind does receive some amount of increased calm knowing that I’m not alone in my struggles, and that there may be an explanation for what at least now appears to not have any satisfying explanation.

I have one question of greatest interest: Do you know anybody who”s struggled with chronic systemic tendinosis who has achieved lasting improvement?

The way I understand tendinosis, even if I succeeded in stopping/minimizing the root cause of what is causing my tendons to deteriorate like they are, (say an autoimmune reaction which could be regulated with diet, sleep, etc) they would still be afflicted with microtears / scar tissues / etc which, based on my readings, the body is simply unable to heal completely. The scar tissues, if I’m correct, are in fact what the body can do in the way of healing. Though, if my tendons would at least stop getting worse, yes that would be nice. . .

Also, I’m not aware of autoimmune disorders being curable; rheumatoid arthritis, MSC, alopecia. . . I’ve only heard of symptom management as far as that goes.

One more question, if you have time: I tested negative for gluten intolerance some years back. Do you think those tests are reliable?

So many of my tendons hurt, and they seem to be becoming increasingly vulnerable to physical activity causing permanent increase in the average pain of any particular tendon, (with the inflammatory flair-ups becoming increasingly frequent and severe) that even ordinary daily activities are requiring ever greater amounts of resolve and determination. And I’m only 34. (just to type this, I’m using two wrist braces each with a toothbrush attached) I have very strong convictions in the inherent goodness and ultimate purposefulness of life, so I’m committed to a positive frame of mind and looking for answers. . . though it’s gotten to the point that the possibility of recovery is appearing increasingly unlikely. If you have time to answer my two questions, I would be deeply grateful!

Firstly, let me first say that I feel for your situation.  CHRONIC PAIN and Chronic Dysfunction are a set of twins that no one should have to deal with.  The August 29 issue of The Lancet (Pain in the USA: States of Suffering)  says that, “In the USA, the estimated financial cost of treatment and loss of productivity as a consequence of chronic pain is US $560–635 billion per year… According to the findings of the 2012 National Health Interview Survey, an estimated 126.1 million (55.7%) adults had some pain in the 3 months before the survey, and an estimated 14.4 million (6.3%) had the highest severity of pain [Category IV].”  Secondly, although I have said it before, I promise that there is someone out there who has a solution for your particular problem.  It’s just a matter of finding that person.  In the meantime, you’re stuck with me.

Systemic Tendinosis, while not super common, is far from unheard of.  In fact, there is a website devoted to helping those who suffer with Chronic Tendinosis (Tendinosis dot org).   My experience with SYSTEMIC TENDINOSIS (this link is to an article I wrote for that site —– HERE, HERE, and HERE are some other similar articles) is that there are two chief causes.  The first is ANTIBIOTICS — all of them, but most specifically the Fluoroquinolones (HERE, HERE, HERE, and HERE).  I do not consider myself an expert on this topic, and do not know how to solve it.

It is my opinion that the second type of Systemic Tendinosis is, as you mentioned, a form of AUTOIMMUNITY.  Although there are hundreds of named Autoimmune Diseases (HERE are some of the more common), there are many times more that have no name because no one has figured out yet what the auto-antigen is (in other words, the experts are not even sure what tissue, enzyme, chemical, molecule, is being attacked).   Regardless, we ultimately need to figure out what is driving Inflammation.  Even though TENDINOSIS itself is not considered “INFLAMMATORY” because it does not contain inflammatory cells, Inflammation is ultimately what causes the Autoimmune reaction that can cause the body to attack some aspect or another of the tendons.  Below is a list of some of the more common drivers of Inflammation.