ANTIBIOTICS
LIFESAVER?   DESTROYER OF HEALTH?   OR BOTH? 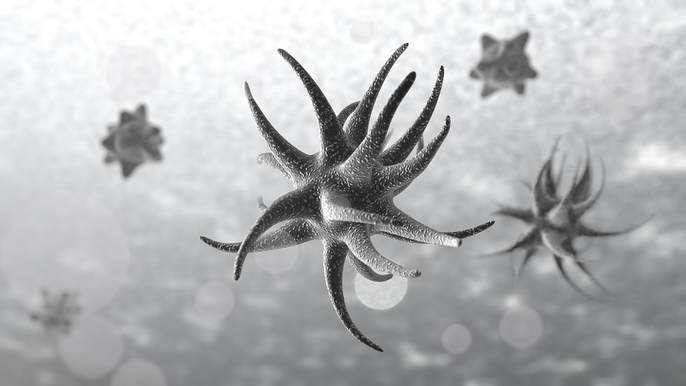 mmmCCC – English – Pixabay
You do not have to look very far to realize that ANTIBIOTIC OVERUSE is a huge health concern, not only in America, but around the world as well.  According to a study published earlier this year (April) in the New England Journal of Medicine, more than 4 out of 5 Americans are being prescribed Antibiotics each year (833 prescriptions for each 1,000 population).  Almost everywhere you turn (HERE for instance), you find evidence of gross negligence in physician prescription habits as far as ANTIBIOTICS are concerned.  And despite the huge emphasis on changing this, over the course of the past two decades, statistics show us that the amount of change has been minimal to say the least —- particularity considering the time, energy, and money that has been poured into this problem by deep-pocketed governmental agencies.

Amoxicillin (a version of Penicillin invented in 1972) is America’s most commonly prescribed Antibiotic for both adults and CHILDREN.  It also happens to be the cheapest Antibiotic at $12 to $30 per prescription.  Because the patent has expired, there are over 70 different companies manufacturing and / or marketing their version of the drug.  Go to the average doctor with a sniffle, sneeze, or sore throat, and the odds are you’ll walk out with a script for Amoxicillin.

A recent study of Amoxocillin was done using just over 2,000 patients from all over Europe.  It was published in one of the oldest and most prestigious medical journals on the planet —- Lancet.   The study, published last December, took people with uncomplicated LTRI (Lower Respiratory Tract Infection without pneumonia) and broke them up into two groups —- those who were given Antibiotics, and those who were given a placebo.  The two groups showed almost no difference in the severity or the duration of the illness —- even in the GERIATRIC POPULATION.  There were, however, significantly more side effects in the Antibiotic group.  Lead researcher, Dr. Paul Little of the University of Southampton, summed it up best when he said that, “patients given amoxicillin don’t recover much quicker or have significantly fewer symptoms. Using amoxicillin to treat respiratory infections in patients not suspected of having pneumonia is not likely to help and could be harmful.”  HERE is a previous study on Upper Respiratory Infections and Antibiotics.

If you go back 100 years ago, the most common causes of death were related to bacterial infections.  Half of all the infants that died did so due to infection with a bacterium called Streptococcus Pyogenes.  Tuberculosis (“Consumption”) was a dreaded problem that was not particularly uncommon.  And Staph infections were fatal in about 80% of infected wounds.  Antibiotics were discovered in the 1920’s and became widely available for use just prior to the outbreak of WWII.  This new “Miracle Drug” saved lives — period!  In fact, greatly due to Antibiotics, the generation who lived through this war saw their life expectancy increase by an astounding 8 years.   Optimism was running so high the year I was born (1967), that William Stewart, the Surgeon General during President LBJ’s “Great Society” made the following statement.  “The time has come to close the book on infectious diseases. We have basically wiped out infection in the United States.”  Unfortunately, Stewart’s statement was not only premature, it showed a total lack of understanding of what “health” is really all about. 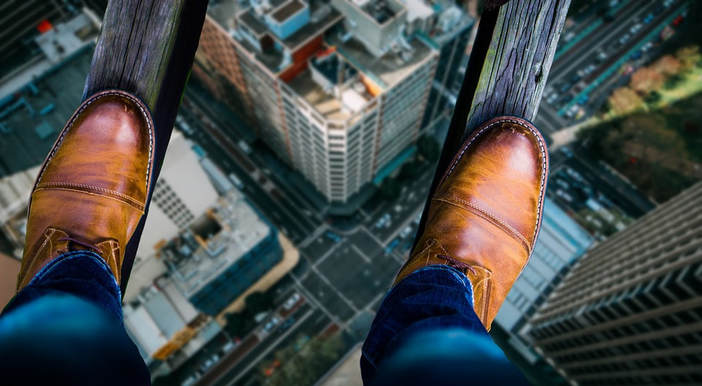 Alexandra / München – Deutsch – Pixabay
When you read about the problems associated with taking lots of antibiotics as a society, the focus tends to center on “Antibiotic Resistance”.  ANTIBIOTIC RESISTANCE occurs as populations of the bacteria that were not killed by Antibiotic(s), thrive, multiply, and pass their resistance on to future generations.  Although Antibiotic Resistance is a huge problem around the world, it is not really my chief focus in today’s post.  We need to be asking the question, “What is this continual barrage of Antibiotics in our medications and food supply really doing to us on a deep physiological level“?  I can assure you that they are doing a whole host of bad things —– really bad things.

Just remember that even though they are all too often being used as such, study after study after scientific study tells us that Antibiotics should never be a first line of defense against things like EAR INFECTIONS, sinus infections, CHRONIC NASAL AND SINUS CONGESTION, colds, FLU, COUGHS, ALLERGIES / ASTHMA, and a whole host of others.  Furthermore, if you do end up taking Antibiotics for any reason, there are very specific protocols you need to follow to replenish your body’s good bacteria (HERE, HERE, and HERE are a few of these).  This is because fully 80% OF YOUR IMMUNE SYSTEM IS FOUND IN THE GUT —- LARGELY MADE UP OF BACTERIA.  If you take some time to read my posts on ANTIBIOTICS, GUT HEALTH, AUTOIMMUNITY, and BLOOD SUGAR, you might freak out just a bit. That’s OK.  Whatever it takes to wake you up and educate you about the harmful side effects of Antibiotics.  Just remember that the lives and health of you and your family are at stake.

Many of you reading this post live your life in a state of fear.  You are germaphobics.  You are completely freaked out by the prospect of coming in contact with bacteria or other “germs”.  This is a completely wrong way to think.  For the most part, bacteria should be one of your closest friends (HERE). Think about it for a moment; if germs were really the root cause of sickness and disease, none of us would be alive to be having this conversation.  For information about starting your journey back to health, HERE it is.