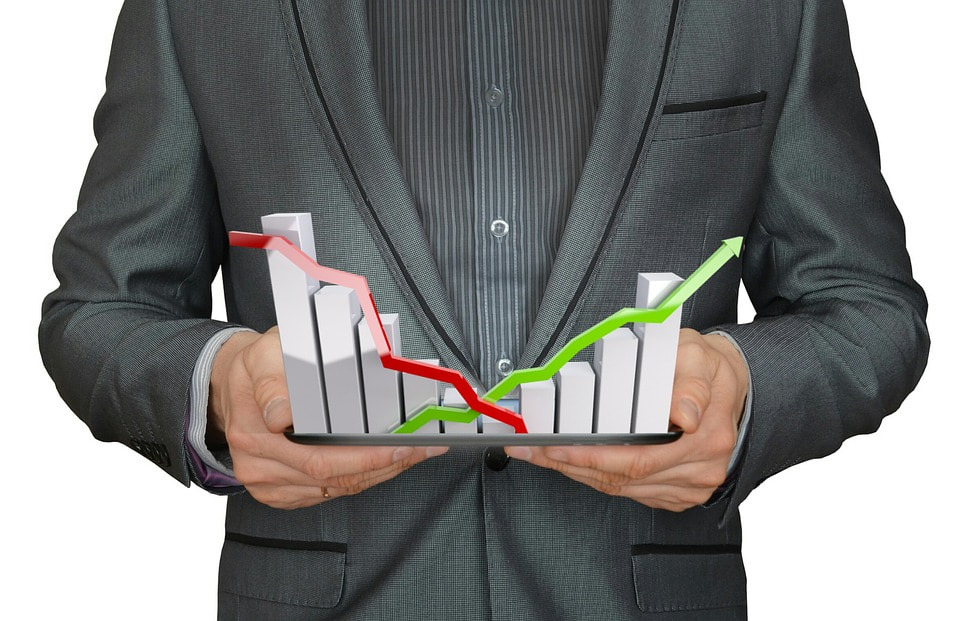 “Numbers of covered lives is not how we should be defining healthcare in America.” Dr. Fobostwick Xavier Fuzzmugg III’s article on evidence-based medicine

Lies, damned lies, and statistics.  Although this quote has been attributed to any number of people, it was Mark Twain who made it famous.   And it’s exactly what we saw in yesterday’s collaboration between MedPage Today’s Matt Wynn and the American Heart Association (By the Numbers: Screening Rates Soar: Some Screening Rates Have More than Doubled Over Three Years).  Not surprisingly and in a similar vein, I am seeing a significant increase in the number of articles (these are essentially glorified PRESS RELEASES) touting tests and scans that claim to be catching the same diseases much sooner.

Wynn’s article talked about (either overtly or via a chart), Mammograms, Paps, Colonoscopies, Blood Pressure, and Blood Sugar screenings, writing that, “The Affordable Care Act’s efforts to increase preventive services appears to have paid off: More people received screenings to prevent cancer and heart disease in 2015 than in 2012, according to figures released Wednesday by the National Center for Health Statistics.  In some cases, the growth was dramatic.”  I want to show you that this is largely a propaganda piece rather than something you should be standing and cheering about (or maybe doing “The Wave” in orgasmic joy).

Firstly, I’ve shown you that for at least three decades a debate that you have probably never heard about has raged within the medical community over REGULAR EXAMINATIONS of almost every type. The dirty little secret is that even though you are being told over and over again that by doing these screenings you’ll catch your disease earlier and thus, be more likely to lick it, just as often you find the exact opposite.  While Wynn’s premise is unarguably true in many cases, in equal numbers of cases, it leads directly to something called OVERDIAGNOSIS & OVERTREATMENT.

Overdiagnosis & Overtreatment is the name given to the phenomenon where people end up dying because doctors start messing around with problems that aren’t really problems — things that would never have been a problem in the patients natural lifetime if they had just left well enough alone. Things they would have gone to their grave with, and in many (maybe even most) cases, never even knew they had.  Some call it opening Pandora’s Box.  Around here people understand Pandora to be a site for obtaining free music, so we simply refer to it as opening a can of worms.

What we know from cold, hard, statistics is that for every person medicine is claiming to have heroically cured of their (insert disease-of-choice here __________) on the front end, someone is being buried without fanfare on the back.  Think I’m being too harsh?  According to a recent study from one of the oldest and most prestigious medical publications on the planet (BMJ — the British Medical Journal), I’m actually being TOO EASY.  Arguably way too easy.  Which brings me to my second point.

The idea, widely promoted by Wynn and his brethren, that preventative services and screenings “prevent” anything, is a misnomer.  True “PREVENTION” is not the same as ‘early detection’ (which as I just showed you, is not everything it’s cracked up to be either). Prevention is actually heading said diseases off at the pass — before you get them.  This requires you to keep your body in a state of homeostasis.

When it comes to maintaining your body’s HOMEOSTASIS (normal and balanced physiological function), drugs aren’t getting the job done.  They can’t.  By their very nature, all they can do is cover symptoms (while typically causing huge numbers of side nasty effects — HERE).  Clearly stated, they don’t change the underlying pathophysiology.   What does?  That old standby, lifestyle.

I don’t care who you are or which candidate you voted for; Bernie, Trump, Clinton, or Bugs Bunny; none of it matters when it comes to this topic.  Everyone’s plan is UNSUSTAINABLE.  Healthcare is financially breaking the back of our nation for the simple reason that people think it’s something their doctor does for them.  WrongO.

Health Care (taking care of your health as opposed to “DISEASE MANAGEMENT“) is something you have to do for yourself and your family.  Period.  And with recent statistics revealing that we are collectively living longer than ever, but spending the last twenty to twenty five years of our lives battling CHRONIC INFLAMMATORY DISEASES and AUTOIMMUNITY, what can you say other than it’s a fantasy-come-true for BIG PHARMA — the fruition of a brilliant plan and a well-oiled machine — a corporate-level wet dream.

The cool thing is, increasing numbers of people are finished taking it on the chin, with more and more standing up and taking their lives back each and every day (HERE’S ONE OF THEM).  The doubly cool thing is that you can do it as well.  I showed you YESTERDAY that there is always hope.  HERE’S the recipe.  No, it’s not the total solution for all of you.  But it’s a great starting point for many.  And yes, FACEBOOK is still a great way to reach the people you love and care about most.