gerd and your baby

WHAT ABOUT YOUR BABY’S REFLUX PROBLEM? 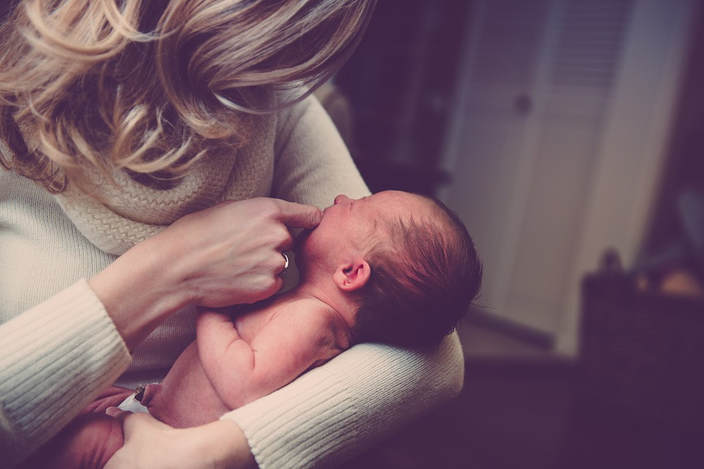 Although PROTON PUMP INHIBITORS (PPI’s, otherwise known as stomach acid blockers) are one of the more commonly-prescribed class of drugs in a nation that consumes mass quantities of drugs in the first place (HERE), they’ve been in the news for the past several years not only because of their increasingly-exposed SIDE EFFECT PROFILE, but because they are mis-prescribed almost 100% of the time.  I well remember the shock I had the first time I had a patient tell me that their baby had been prescribed a PPI — some time around Y2K.  Now it’s common.  How common?

“GER in preterm infants is most often diagnosed and treated on the basis of clinical and behavioral signs rather than on specific testing to prove or disprove pathology, and many infants continue to be treated after they are discharged from the hospital. Indeed, routine use of anti-reflux medications for the treatment of symptomatic GER in preterm infants was one of the therapies singled out as being of questionable value in the recent American Academy of Pediatrics (AAP) Choosing Wisely campaign.  The primary mechanism of GER in preterm infants is transient lower esophageal sphincter relaxation (TLESR). TLESR is an abrupt reflex decrease in lower esophageal sphincter (LES) pressure to levels at or below intragastric pressure, unrelated to swallowing. Preterm infants have dozens of episodes of TLESR each day, many of which are associated with some degree of GER. As such, GER is a normal phenomenon in preterm infants, which is exacerbated by a pure liquid diet and age-specific body position.  Preterm infants with clinically diagnosed GER are often treated with pharmacologic agents; however, a lack of evidence of efficacy together with emerging evidence of significant harm (particularly with gastric acid blockade) strongly suggest that these agents should be used sparingly, if at all, in preterm infants.  GER is a normal developmental phenomenon that will resolve with maturation.”

Not particularly effective and not nearly as safe as we’ve been led to believe (not surprisingly they are also being linked not only to OSTEOPOROSIS in adults, but BONE FRACTURES IN CHILDREN).  Not to mention the fact that (are you ready for this shocker?) babies burp up (TLESR).  What’s a person to do if you feel they may be burping up more than “normal” (whatever normal really is)?  Firstly, read Dr. Robert Mendelsohn’s book (he is a pediatrician), HOW TO RAISE A HEALTHY CHILD IN SPITE OF YOUR DOCTOR.  Secondly, if your child has COLIC, click the link. And thirdly, if you want to learn why stomach acid is not your enemy but your friend, HERE is the place to start.  And if you know someone that needs this information, a great way to reach them is on FACEBOOK (like, share, or follow).

Dr. Schierling is licensed chiropractor and world-renowned for intervention with persistent chronic pain. Dr. Schierling focuses on a holistic approach to helping end his patients’ chronic pain that includes Scar Tissue Remodeling Therapy.
All Posts »
PrevPreviouswhen it comes to scientific oversight, you’re on your own
Nextlow back pain and the differences between muscle and fascia i﻿n nociceptionNext