get your yearly physical — not!

WHAT DOES THE LATEST EVIDENCE SAY ABOUT ANNUAL PHYSICALS?
HINT:  THE SAME THING YESTERDAY’S EVIDENCE SAID 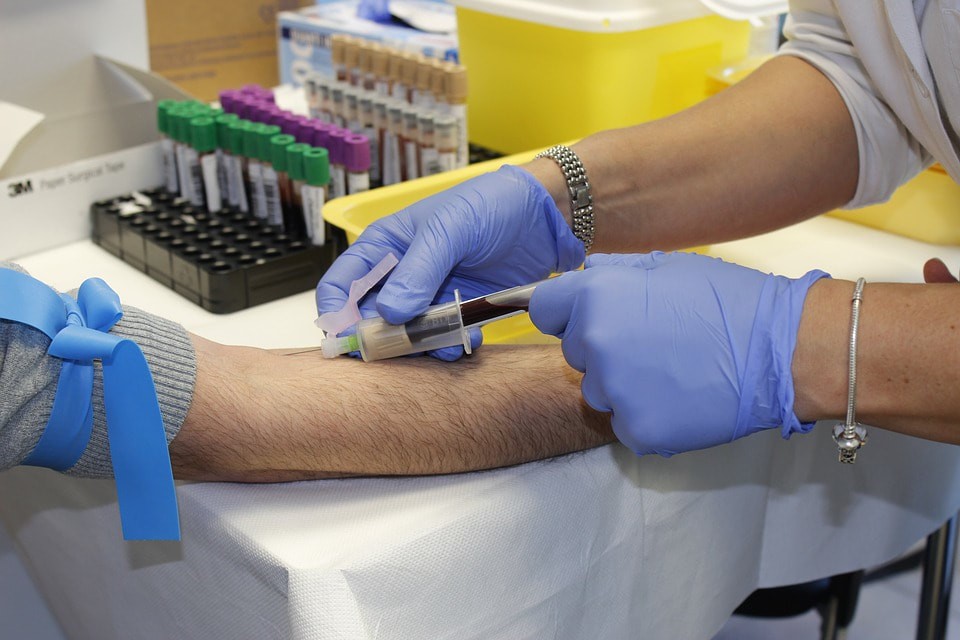 Antonio Corigliano – Chiari/Italia – Pixabay
“A physical exam [Checkup] is a pretty meaningless thing to have done.“   Dr. Doug Campos-Outcalt, chairman of Family, Community, and Preventive Medicine at the University of Arizona College of Medicine, speaking about this study in relationship to similar studies.
When it comes to maintaining good health, what have you heard your entire life?  No, let me rephrase that question.  What have you had drilled into your head as being a matter of life or death since you were old enough to remember?  Get your yearly physical!  Wives nag husbands to make a doctors appointment.  Women are told to visit their female doctor yearly.  Truck drivers have to get a yearly physical just to be able to keep a commercial driver’s license.  Most parents would never dream of not doing their prescribed “well-baby-visits”.   And to top it all off, recent evidence shows that nearly 19 out of 20 practicing physicians (94%) say that these various forms of “Checkups” are, “Highly Necessary” to maintaining good health.  But as I have proved to you over and over in my blog, the medical community continues their loss of credibility while allowing the gap between their Scientific Research Community and their Treating Physicians to grow.  What does the most current medical research say about this issue?  The same thing it’s been saying for years!  The truth of the matter is that this study is really nothing new.  It’s just another proof that EVIDENCE BASED MEDICINE is largely a myth.

My brother and his wife (both M.D.’s) were visiting us about three years ago.  We were sitting on the front porch when I asked them both about a piece I had recently seen on the local news.  The story was about the fact that yearly physicals were no longer recommended by numerous medical organizations and groups.   The story did not go into a great deal of detail as to why this was true, so I asked the medical experts themselves.  Their answer — straight from the proverbial horses mouth….  They said that there is overwhelming evidence that regular physicals lead to way too many False Positives and False Negatives.  False Negatives tell your doctor that you’re fine when you’re not.  False Positives tell your doctor that something is wrong with you when, in fact, you are fine.  It’s the False Positives that are driving this latest wave of research.

There is good reason that False Positives are the force behind the medical community’s message that many of our current ‘do-or-die’ medical tests are not good tests to have done on a yearly basis.  What are some of these tests?  PSA tests are not a good yearly test for detecting Prostate Cancer.  Neither are yearly mammograms a good thing.  Or yearly colonoscopies.   In fact, in recent years, the U.S. Preventive Services Task Force has recommended against broad-based testing of any sort in the general population on a yearly (regular) basis.

You see; when a particular test tells the examining doctor you may have a certain disease or health problem, other tests are immediately ordered.  Not only are these tests usually expensive, they are often invasive — sometimes very invasive.   One of ‘Medicine’s’ dirty little secrets is that many of these tests are so invasive that they are a actually themselves a threat to human life and health.  And because of the massive numbers of False Positives associated with all of these tests (another dirty little secret), people end up going through expensive and invasive treatments that were never needed in the first place.

Think about it; although you are perfectly fine, the test / physical exam says you are not.  More tests are ordered.  These tests open a whole can of worms, that once released, are impossible to get back in the can.  People are frequently led do do more testing and treatment that is expensive, dangerous, and even deadly.   Does this sound like a good combination?  Didn’t think so.   Again, when I asked them about why the newscast was recommending that people forgo yearly exams, this was the answer they gave.  It seems that this (old) idea has wheels.  It has to do with a phenomenon widely referred to in the medical community as ‘OVERDIAGNOSIS & OVERTREATMENT‘.

In a recently published study, the Cochrane Library (an online medical journal) released the largest study of its kind to date —- a meta-analysis of sixteen studies involving nearly 185,000 patients.  What did we learn from this study?  Only that those who visited their doctor for “Regular Checkups” died of CANCER, heart attacks, strokes, and other cardiovascular events at the same rates as those who did not go for yearly Checkups.

Not only that, but when looking at secondary endpoints such as decreased numbers of hospital admissions, doctor visits, disability, missed work, referrals to specialists, follow-up tests, or surgical procedures, the two groups were identical as well.  In fact, the study’s authors concluded that, “general health checks did not reduce morbidity [sickness] or mortality [death], neither overall [all diseases] nor for cardiovascular or cancer causes….    considering that cardiovascular and cancer mortality were not reduced, general health checks [Checkups] are unlikely to be beneficial.”  Wow!  What they are saying — in a politically correct way — is that regular checkups are a waste of time and money.  They are worthless.

Interestingly enough, in an editorial on this study, Dr. Stephanie Thompson and Dr. Marcello Tonelli from the University of Alberta’s (Canada) Department of Medicine agreed that “Checkups” are a waste of time, resources, and money.  The two doctors wrote: