great news for those with pancreatic cancer? 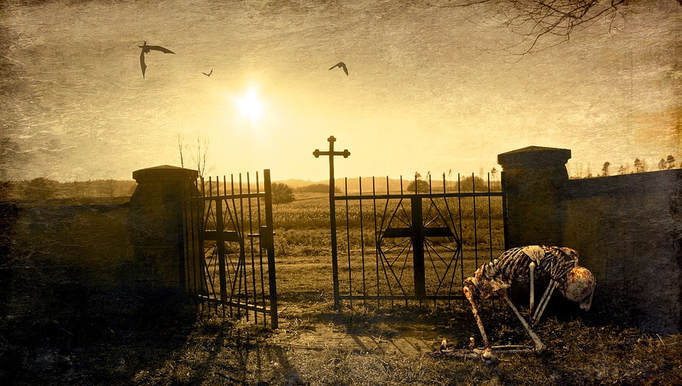 Stefan Keller – Deutschland / Germany – Pixabay
Why?  Why on earth would such a well known and prestigious medical journal (New England Journal of Medicine) publish such a ridiculous study (Increased Survival in Pancreatic Cancer with nab-Paclitaxel pPlus Gemcitabine) in Wednesday’s edition?  The study’s conclusions, which have been picked up by media outlets, say that these two chemotherapy drugs when used in tandem to treat Pancreatic Cancer, “significantly improved overall survival“.  Before we look at how this statement is being defined by the experts, let’s look at a few statistics on Pancreatic Cancer.

This terrible form of cancer hits pretty close to home because our neighbor, a woman who was like a grandmother to my kids, died of it almost 7 years ago.  Wikipedia, using a host of stats cherry-picked from a wide array of the latest peer-reviewed research had this to say concerning Pancreatic Cancer.

Pancreatic cancer is the fourth most common cause of cancer-related deaths in the United States and the eighth worldwide. Pancreatic cancer has an extremely poor prognosis: for all stages combined, the 1- and 5-year relative survival rates are 25% and 6%, respectively; for local disease the 5-year survival is approximately 15% while the median survival for locally advanced and for metastatic disease, which collectively represent over 80% of individuals, is about 10 and 6 months respectively. Individuals vary, however – some are only diagnosed when they are already terminally ill and therefore only have a few days or weeks.  Men are 30% more likely to get pancreatic cancer than are women.   Early pancreatic cancer often does not cause symptoms, and the later symptoms are usually nonspecific and varied. Therefore, pancreatic cancer is often not diagnosed until it is advanced.

Although there are some symptoms sometimes seen with this problem (abdominal pain, heartburn, nausea, vomiting, poor appetite, unexplained weight loss, SUGAR DYSREGULATION PROBLEMS, and others), they are vague.  Oftentimes, the first real symptom of Pancreatic Cancer is that you simply turn yellow (jaundice).  According to lead investigator of the MPACT study (Dr. Daniel Von Hoff of the Translational Genomics Research Institute in Phoenix Arizona), this new drug combination increases survival rates by a whopping 17 to 23%.  But what does this statistic really mean?  It means that on average, the survival was about 50 days longer for the double chemo group than for the single chemo group (3.7 months to 5.5 months respectively).  But, as you might imagine, the side effects of the double chemo were worse —- particularly the NEUROPATHY.

This study reminded me of the study done a couple of years ago on a drug that was approved by the FDA for PROSTATE CANCER.  Only if you work for the government or a Pharmaceutical Company could you ever report such terrible results with great gusto —- and get paid big bucks for doing so.  But then again; the treatment of Cancer is certainly a PARADOX here in the United States!  If you want to learn more about stopping cancer before it strikes, READ THIS.   GUT HEALTH is also a great starting point.