HALLOWEEN CANDY AND THE NEW MOVIES ABOUT SUGAR 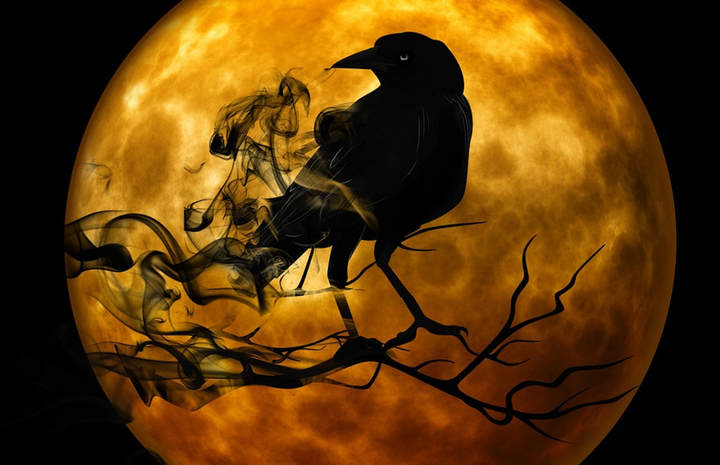 “If the members of the American medical establishment were to have a collective find-yourself-standing-naked-in-Times-Square-type nightmare, this might be it. They spend 30 years ridiculing Dr. Robert Atkins, only to discover that the unrepentant Atkins was right all along. Or maybe it’s this: they find that their very own dietary recommendations — eat less fat and more carbohydrates — are the cause of the rampaging epidemic of obesity in America. Or, just possibly this: they find out both of the above are true.”     GARY TAUBES from the July 7, 2002 issue of The New York Times Magazine (What if it’s All Been a Big Fat Lie?)

Back in the day, Halloween was a big deal.  Sure it was fun dressing up; but the best thing — the thing we most looked forward to — was the candy.  That’s because, unlike today, candy was a special treat.  Now it seems like every day is special.  In case you had not seen the statistics, American’s per-capita use of SUGAR is through the roof, not only because it is almost ubiquitous in our society, but because studies have shown that it is several times MORE ADDICTIVE than hard drugs like heroin, crack, or METHAMPHETAMINE.

In August of 2012. Forbes (How Much Sugar Are Americans Eating?) said we are consuming 130 lbs per person per year — or 500 calories per day.  In fact, I have seen STATISTICS saying that SODA is the number one source of calories for the adolescent / early adult demographic.  And because much — maybe most — of the sugar consumed today is in the form of HIGH FRUCTOSE CORN SYRUP, it is that much worse for you.  WebMD’s article (Do You Know how much Sugar You’re Eating?) is even worse.  “One hundred and fifty-six pounds. That’s how much added sugar Americans consume each year on a per capita basis, according to the U.S. Department of Agriculture (USDA). Imagine it: 31 five-pound bags for each of us.”

Jennifer M. Regan, MovNat MCT, C.H.E.K HLC, NASM-CPT, writes on her blog that, “The United States Department of Agriculture (USDA) reports that the average American consumes anywhere between 150 to 170 pounds of refined sugars in one year!  For every American who eats only 5 pounds of sugar each year, there is one who eats about 295 pounds per year.  That is A LOT of sugar – especially when you compare it to how much we used to consume in the past. Less than 100 years ago, the average intake of sugar was only about 4 pounds per person per year.”  The bottom line is that as a nation we are consuming way too much sugar — not to mention quantum amounts of JUNK FOOD and junk carbs that are largely based on refined flour; a food (the word used figuratively here) that converts to blood sugar (glucose) almost as fast as you ingest it.

Not only is this level of sugar / refined carbohydrate consumption a national disaster that is costing us hundreds of billions of dollars annually, it is costing tens of millions of people their health — not to mention their lives.  Much of this has to do with the fact that LIVING THE HIGH CARB lifestyle is associated with virtually every health problem you can name.  The mechanism for this is not only metabolic, but via GUT HEALTH as well.  Never forget that sugar and processed carbs are bad enough by themselves, but if you have been on ANTIBIOTICS, the resultant DYSBIOSIS will destroy your health in ways that science is just starting to figure out (HERE).