health as related to gut bacteria

GUT BACTERIA AND HEALTH
IS THERE A RELATIONSHIP? 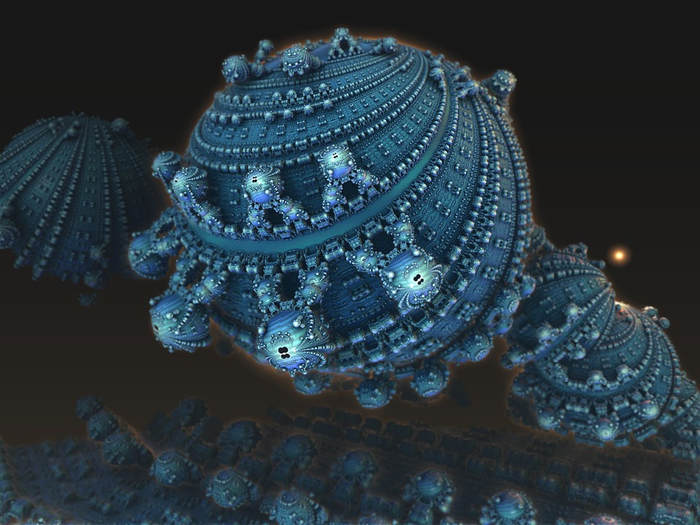 TheDigitalArtist Pete Linforth – Birmingham/United Kingdom – Pixabay
If you follow our blog, you are probably aware that having the normal BACTERIA in one’s GUT (digestive tract), is critical for good health.  We dealt with this issue yet again in last week’s post on MULTIPLE SCLEROSIS.  Not surprisingly, scientific research has linked something called DYSBIOSIS (poor quality bacteria, pathological types of bacteria, or not enough good bacteria in the stomach and intestines) with a wide variety of health problems, including many AUTOIMMUNE DISEASES (a short list can be found HERE).  The latest Autoimmune Disease to be shown to fall into this category is IBS (Irritable Bowel Syndrome), a problem characterized by both constipation and diarrhea, gas, bloating, and abdominal pain.

Last month’s issue of The Journal of Gastroenterology & Hepatology published a study called, “Effects of Multispecies Probiotics on Irritable Bowel Syndrome: A Randomized, Double-Blind, Placebo-Controlled Trial.”  Patients with IBS were divided into two groups.  One group got a Multi-Species Probiotic (more on this momentarily) and the other group got a placebo.  Neither the doctor giving the pill, nor the patient taking the pill knew who was getting what (that’s what makes it “double blinded”).  Improvement was determined both by symptom survey (subjective findings) as well as microanalyses of a stool sample (objective findings).  The results were rather amazing.

After only four weeks, the patients were analyzed.  Nearly 70% of the experimental group (the group given the Multi-Species Probiotics) got better as far as the amount of pain they reported, gas, bloating, stool frequency, and stool consistency. The authors concluded that, “Multispecies probiotics are effective in IBS patients and induce the alterations in the composition of intestinal microbiota.”  The thing you need to take away from this study is that the probiotics given were not simply a single-strain product such as Acidophilus, or a double-strain product such as Acidophlus with Bifidus or Lactobacillus. The Probiotic used —- like the product we use here in the office, is a “Multi-Strain Probiotic”.  We use an HSO PRODUCT that contains approximately 20 of the most common bacteria found in organic soil.  Here’s the thing though.  These results could have been 100% or nearly so by adding a few simple steps to their “Probiotic Protocol”.  This protocol will help most people with any Autoimmune or Inflammatory Disease.