infertility and the debate over in vitro fertilization (ivf)

IVF AS THE FRONT LINE FOR INFERTILITY
IS THERE A BETTER WAY? 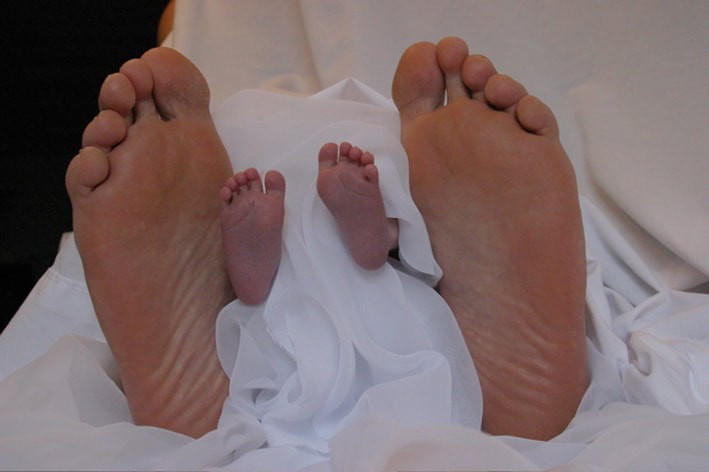 Image by Nils Fretwurst
Other than a mother who has lost a child, few things could more heartbreaking to a woman than either not being able to get pregnant or being unable to carry her baby to term (repeated miscarriages).   Due to numerous factors including the fact that most of us, men and women alike, are continually bathed in XENOHORMONES, American fertility rates continue a steady 100-year decline to their current all-time lows (HERE).

Seeing the potential for yet another cash-based profit center, the medical community stepped in to fill the void with IVF.  How successful is this short procedure?  According to WebMD, pregnancy is achieved nearly 30% of the time, with just under three quarters of those pregnancies ending in a live birth (approximately a 22% success rate).  The average cost for one round of IVF is $12,500, with the mother’s age and geographic location being two of the significant variables in pricing.  And this does not even get into the real issue that Dr. Mol was touching on above, concerning health (he was probably referring to the Dutch study from the April 2013 issue of Fertility and Sterility showing that individuals born via IVF had a one third greater chance of developing CANCER when compared to those conceived naturally).

Although things like endometriosis, and PCOS (America’s number one reason for infertility) are common reasons that people choose to undergo IVF, one of the biggest reasons couples cannot have a baby is due to something called “Unexplained Infertility”.  My gut tells me that with so much money at stake (as you saw from the last quote at the top of the page, couples are typically warned up front that it might take a number of rounds of IVF to get pregnant), the alternatives are not typically being discussed, despite what Dr. Gibbons tells us.

As a person who votes pro-life above any other issue(s) on the ballot, I am all about having babies, and having them as naturally as possible (HERE).  It is certainly not that I have anything against IVF or other similar ‘therapies’.  It’s just that I feel there’s frequently a better way.  Rather than rehashing all of this for you, why not take a couple of minutes to read the short post I did on this topic last in May of last year called  “BEATING INFERTILITY NATURALLY”.