more fun and games with invisible and abandoned studies 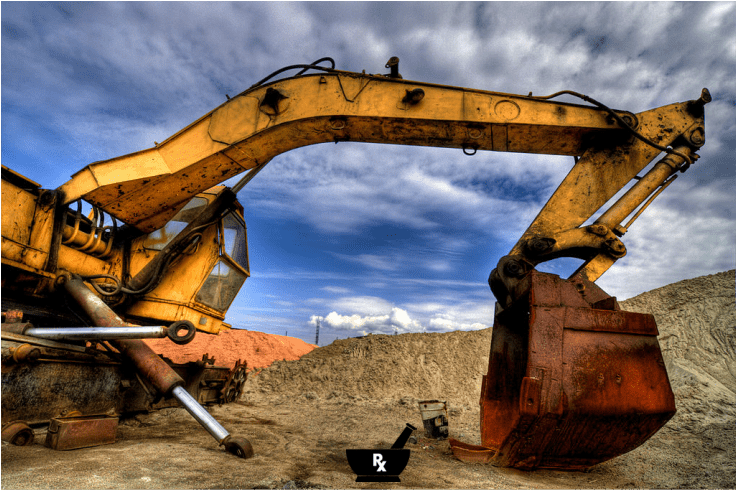 Tom Thiel & PHenry
“This is undoubtedly the single biggest ethical problem facing medicine today. We cannot make decisions in the absence of all the information.”   Dr. Ben Goldacre talking about Invisible & Abandoned studies in the Ted Talk below
Why do I continue to harp on INVISIBLE & ABANDONED STUDIES?  Probably for the same reason I am the reigning world-record holder for consecutively-made free throws at 43,458 (HERE).  Other than maybe UNDER-REPORTING DRUG AND VACCINE SIDE EFFECTS, nothing, and I do mean nothing, skews the truth more than BIG PHARMA burying test results it doesn’t like (probably a big factor in the reason that most biomedical research CANNOT BR REPLICATED).  In other words, we can’t possibly wonder why in real life, side effects of drugs and procedures are far more common than in trials (HERE).

Thanks to Oxford University’s DR. BEN GOLDACRE, there is now a WEBSITE that provides a simple graph on how serious this problem really is, as well as a list of the biggest offenders.  Speaking of ‘biggest offenders,’ some of the leading culprits are Sanofi-Aventis (one of the world’s top-three largest drug companies), Novartis (the largest pharmaceutical company on the planet, with sales in the 300 billion a year range), and Ranbaxy Labs – Sun Pharmaceuticals (the largest pharmaceutical company in India and the fifth-largest generics company in the world).   Out of the 1,004 studies these three companies registered with the federal government (as required by law), only 521 of them were ever published or reported on — just over 50%.  The other half……?  Buried alive!

I would suggest you thumb Goldacre’s list.  Just make sure you have a trash can or barf bag handy for the moment you realize how sickeningly massive this problem really is.  From 2006 to 2014 there were just shy of 26,000 studies registered with the FDA.  Of these, only 14,200 bothered to report their results.  Huge numbers of pharmaceutical companies are reporting on or publishing less than 25% of their studies, and many are publishing significantly less than that. Ranbaxy Labs mentioned above published exactly zero of the 35 studies they performed during the period.  Of America’s major universities (public and private), most were in the 50% range.  Why?  They get to hide or abandon the studies that SHOW JUST HOW DANGEROUS AND INEFFECTIVE their drugs really are.

If you want to hear Dr. Goldacre specifically discuss Invisible and Abandoned studies (as well as TAMIFLU and the importance of the COCHRANE REVIEW), you can start his video at the 9:30 mark.  As far as John Oliver is concerned, he is frequently both profane and irreverent.  However, he does a good job of showing how STUDIES ARE RIGGED (or HERE, HERE or HERE), not to mention the fact that most of the “science” you see on THE NEWS is not real, but made up of NEWS RELEASES and PRESS RELEASES specifically prepared by Big Pharma to look like news stories in order to deceive the sheeple known as “the American public”.  A few more of the many reasons you can’t trust the so-called “evidence” in EVIDENCE-BASED PRACTICE.