TO CHEAT OR NOT TO CHEAT
THAT IS THE QUESTION 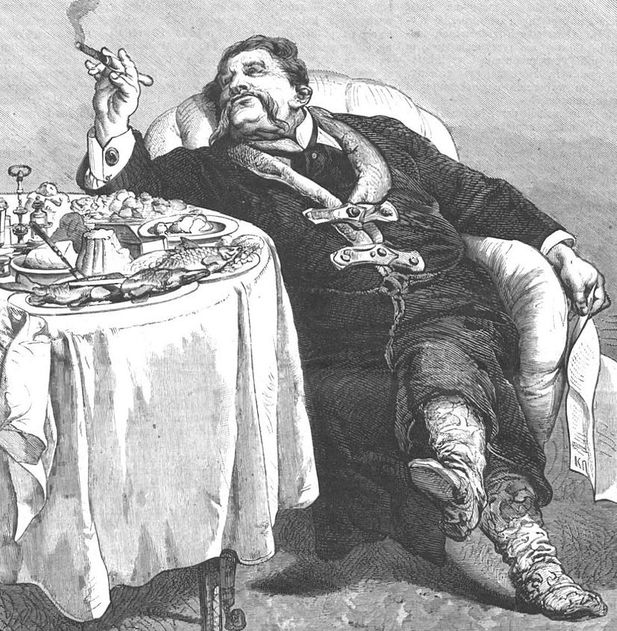 Image by Steven Depolo
What’s the very worst thing a dry alcoholic could do?  That’s right — take another drink.  Once a person has given up the booze, the cravings lessen over time.   Although the urge to drink never totally goes away; as long as that urge is not given in to, the cravings for alcohol remain under control.  However, give this person that first drink, and you’re likely to watch them morph into that same old person who, once they got started, would drink themself into a stupor on a regular (usually daily) basis.  For many people, eating can elicit a similar scenario.  Particularly for those of us dealing with SUGAR OR CARB ADDICTIONS.

Cheating on your diet.  For many people it’s no big deal — particularly those who are in great health, maintain their perfect weight, and eat healthy because they want to stay that way.  However, for many others, CHEAT DAYS can be a huge problem that dramatically increases the risks of a serious setback.  If you want to understand why this issue of “cheating” on a diet is a much bigger deal for some people than it is for others, take a moment and read YESTERDAY’S POST.   And in the meantime, allow me to share a personal experience with you.

When I first started eating LOW CARB about 17 years ago, I would periodically cheat (not that I don’t cheat now, but it’s fairly infrequent).  More recently — particularly after determining that I am both Gluten and Dairy Sensitive and that PARKINSON’S DISEASE runs in my family — I have been committed to being more careful about what I eat (especially since I have an issue with CRAVINGS).  For one thing, I have to stay in great health to take care of MY PATIENTS and support my family.  On top of that; few things peeve me more than UNHEALTHY DOCTORS.  If you are going to take care of sick people or those struggling with all sorts of CHRONIC PAIN SYNDROMES — including those that are SYSTEMIC — you have to lead from the front (HERE).

A week ago today, MY ELDEST DAUGHTER was having her 14th birthday party by having some friends over for a sleepover.  One of these girls brought over some cinnamon rolls that were homemade, and touted as GLUTEN FREE since the grain used to make them had been soaked for 24 hours in buttermilk (one of the GLUTEN MYTHS that I previously busted).  They were huge rolls.  I ate three of them — hot, with butter.  Since I was already off the Reservation, later in the day I figured I may as well have a big glass of eggnog while I was at it (I ended up having a couple).  On top of that, I had a couple bites of homemade German Chocolate Pie.  You would think that after all these years, I would learn.  Nope.  I will still, on occasion, eat things I know will AFFECT ME.   You can go ahead and call me a brain-dead moron — I’m used to it by now (HERE).

The first cinnamon roll triggered some crazy cravings just like I knew it probably would.  For the next couple of days, I felt sluggish and bloated.  The thing that always amazes me about my cheating is what it does to my mind.  Because I would characterize myself as a “dry” sugarholic, taking that first bite releases something inside me that screams for more.  Part of my brain tells me that since I blew it, I may as well go ahead and blow the rest of the month —- after all it is the Holiday Season.  The crazy thing is, I KNOW THIS ABOUT MYSELF and still ignore it on occasion.  But like I said, I am getting better and am back on track after my latest trip off the wagon.  Probably a good thing I never got into drugs!