picky eating a marker for anxiety and depression

PICKY EATING HABITS?
NEW RESEARCH SHOWS THAT THIS CAUSES A TENDENCY TOWARD ANXIETY, DEPRESSION, AND ADHD IN CHILDREN 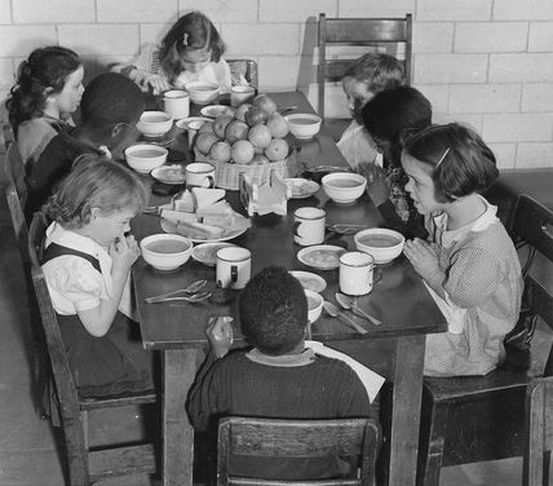 This month’s issue of the journal Pediatrics carries a study on this subject done at Duke University (Psychological and Psychosocial Impairment in Preschoolers With Selective Eating).  One of the more interesting aspects of reviewing this study was that the authors gave a peer-reviewed history lesson revealing that psychological problems have been known to be associated with picky eating for a very long time.  This new study goes on to say that…..

“Eating problems among preschool-aged children are so pervasive that clinicians and researchers often treat them as developmentally normal.  Particularly prevalent is picky or selective eating (SE): 14% to 20% of parents report that their preschooler (ages 2–5 years old) is “often” or “always” selective with food.  Yet, the fact that a behavior is relatively common does not mean that it is harmless. SE has been associated with impairment in emotional, physical, and social domains.

children with severe SE were more than twice as likely to have a comorbid diagnosis of depression or social anxiety…  With regard to psychiatric symptoms, both moderate and severe SE was associated with significantly elevated symptoms of depression, social anxiety, and generalized anxiety. However, moderate levels of SE were also associated with symptoms of separation anxiety and ADHD.”

Of course, the reason given for this study was so that physicians could screen children and “intervene”.  But what sort of intervention are they really talking about here?  About the best you could possibly hope for is that your busy doctor hands you a pamphlet called “Solutions for Selective Eaters” and then tells you they’ll grow out of it.  Worst case scenario?  That’s easy.  They’ll do what they’ve been increasingly DOING FOR DECADES — prescribe DRUGS.  In case you are one of those people who is not aware of the many dangers associated with RITALIN or ANTIDEPRESSANT DRUGS, make sure to read the links.

Although the experts tell us that “Selective Eating” is not really an issue of “likes and dislikes,” in the vast majority of cases, I’m not convinced (HERE).   Just like you, as a little kid, there were foods that I did not like.  However, the rule at our house was that we ate everything on our plate.  If we refused to eat it for supper, we got it for breakfast — cold.  Needless to say, it did not take many such breakfasts to learn my lesson.  Most of today’s parents look at such “old school” methods as a medieval form of torture.  Whatever methods you choose to use, it’s up to you to educate your children about the importance of eating their vegetables, and then figure out what it’s going to take to get from here to there.   Don’t be their enabler.  Because the old cliche, “You are what you eat” is just as true today as it ever was.