pms, pcos, dysmenorrhea, menopause, and the relationship to estrogen dominance

CLEARING OUT THE XENOHORMONES
SOLVE PMS, PCOS, DYSMENORRHEA, MENOPAUSE, AND OTHERS
BY SOLVING THE RIDDLE OF ESTROGEN DOMINANCE 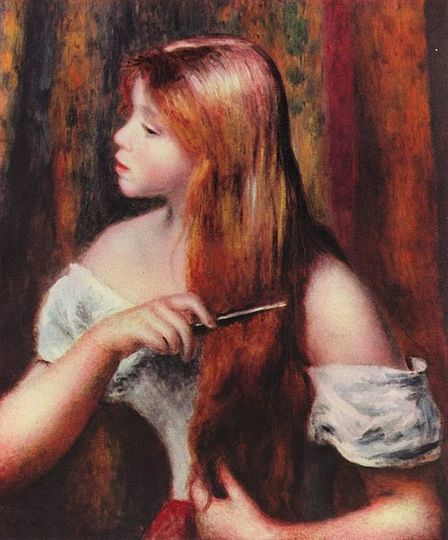 Estrogen Dominance is the all-too-common situation where a woman has too much Estrogen in her body as compared to Progesterone.  How does this happen?  The number one reason is that virtually all of us end up with too much Estrogen in our systems (men and women) is because of the amount of time spent swimming in a sea of estrogen and estrogen-like substances called “Xenohormones” or “Xenoestrogens” (HERE).   Although I dealt with Estrogen Dominance in that post, the real question, which I did not address, is what to do about this problem.  In other words, how would a person, whether male or female (yes, men get overdosed with Estrogen as well), get these toxic estrogen-like chemicals out of their system?  That is going to be the chief topic in today’s post.

SIGNS YOU MAY HAVE ESTROGEN DOMINANCE

While there are no ‘absolute‘ symptoms for Estrogen Dominance, the more things from this list you are dealing with, the greater the chances that ED is going to be found at the bottom of the pile.

WAYS TO DEAL WITH ESTROGEN DOMINANCE 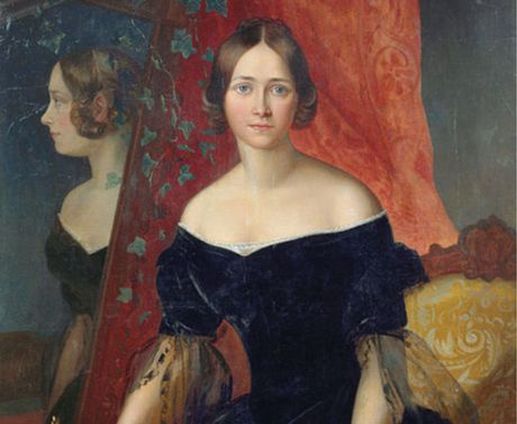 YOUR LIVER AND BODY PURIFICATION / DETOXIFICATION

Most doctors who hear the word “detoxification” mentioned, simply shrug their shoulders and roll their eyes.  “DETOX” is a term that can mean just about anything.  However, when you hear the terms “Detoxification” or “Purification” discussed by me,  we will almost always be talking about the normal functions of the kidneys (they filter toxins from the body and excrete them as urine), the bowel (the bowel helps to detoxify the body, excreting toxins as solid waste), and the liver.

When we talk about detoxification and the liver, we will invariably see terms like Phase I, Phase II, and the P-450 Cytochrome System bantered about.  In order to understand the process (it is the exact same process used to clear drugs / medicine from your body), we are going to briefly discuss these subjects.

The bottom line on Phase One detoxification is: you need it but you don’t want Phase One activity to exceed the ability of your liver’s Phase Two enzymes to finish the job, otherwise you’re in trouble.  When you oxidize BENZENE, you initially produce some very toxic Benzene-related substrates, which means your Phase II System had better be up and running full tilt, otherwise you could end up in worse shape than when you started.

Having a toxic system can set you up for a whole host of health problems, including the dreaded MUPS, which experts claim, accounts for 40 – 50% of all doctor visits.  In order to achieve optimal health, we must be detoxing our system optimally — and constantly.  Although Phase I and II occur almost exclusively in the liver, I want to take just a moment to mention the importance of the bowel as far as detox is concerned.  Not only is dietary fiber important so that the toxins can be ‘bound’ to something in order to be carried out of the body as waste, but listen to what Dr. DeAnn J. Liska, the director of Nutrition Science for Kellogg, and faculty of the Institute for Functional Medicine, says about the bowel’s potential effect on Phase I and II.

Since, as we mentioned, most of the Phase I and II reactions occur in the liver, it would stand to reason that a healthy and properly functioning liver is critical to your overall health. This automatically presents us with a couple of serious problems.  If you count the people who are “SKINNY FAT“, nearly 4 out of 5 Americans are either overweight or outright OBESE.   Looking at the link will tell you that this is a big problem in and of itself.  However, when you begin to look at the specific effects of obesity on the liver itself, you realize just how big this issue really is.

As I showed you the other day, we have a massive segment of our people who are dealing with something called MUPS (Medically Unexplained Physical Symptoms).  Do you think that an inability to detox drugs and toxins could cause people problems?  Darn straight!  Failure to detox will cause serious and life-altering problems!  Just one category of these problems are those related to Estrogen Dominance.  In other words, fail to detox excess Estrogen (whether endogenous or exogenous) from your system, and you will end up with a serious HORMONAL TOXICITY, leading to the propensity to develop a host of female problems, as well as endocrine problems.

One of the health issues that has been intimately associated with both Obesity and Fatty Liver Disease is Inflammation.  In America, SYSTEMIC INFLAMMATION is a nearly-universal problem, which the medical community has little to offer in the way of real solutions.  Sure; they have all sorts of things for the symptoms.  But if that’s all you are looking for, you may want to visit a different website.  The situation is so common that WebMD says that, “Up to 20% of adults may have either fatty liver or NASH [an inflamed liver — hepatitis]. And more than 6 million children have one of these conditions“.

There is a way to determine just how high your level of Systemic Inflammation might be.  It’s an inexpensive blood test called CRP (C-Reactive Protein —- a protein found in the liver that is elevated in the presence of infections or numerous other health problems).  Is there any correlation between Inflammation (CRP) and Fatty Liver Disease?   Listen to the conclusions of a study published in the September 2007 issue of Digestive Diseases and Sciences (Association Among C-Reactive Protein, Fatty Liver Disease, and Cardiovascular Risk), “CRP levels were associated with hepatic steatosis [Fatty Liver]“.  But common sense would likely have led us to this conclusion.

FOODS THAT AID IN PHASE I & PHASE II DETOXIFICATION

Medienservice – Bremen/Deutschland – Pixabay
As you are beginning to understand, a well-functioning and healthy liver is absolutely critical for those of you with any sort of female issue, or trouble LOSING WEIGHT.  Sure, you could take all sorts of iffy supplements, or purchase overpriced “cleanses” from your local health food store.  But why?  Especially when you can do much of this yourself.  Be aware that the veggies listed are better off eaten raw or lightly steamed.

This list is in no ways definitive, and there are several products in the Standard Process Line (including their Purification System — SP COMPLETE with SP Green-Food) that are wonderful for aiding the process.  However, nothing, and I do mean nothing, takes the place of a healthy diet.  While you are at it, start exercising.  EXERCISE is good for everything, including detoxification / purification.  And if you would give up the tobacco, drink no more than a little bit here or there, and stop taking so dad-blamed many drugs,  you would help yourself by taking toxic pressure off of your liver.