sugar & cancer: i told you so

MORE ON THE SUGAR-FEEDS-CANCER CONNECTION 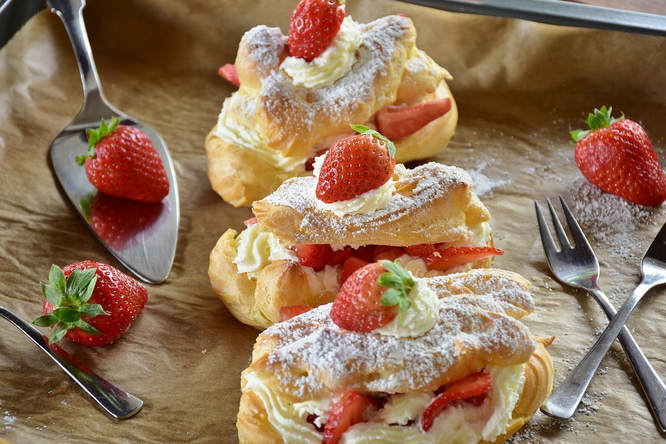 A year ago next month, Dr. LC Cantley, whose CV reads like a veritable Who’s Who in the field of cellular biology and cancer research, was part of a team that published a study in Cell (The PI3K Pathway in Human Disease) in which he said of the PI3K enzyme (phosphoinositide 3-kinase), “PI3K activity is stimulated by diverse oncogenes and growth factor receptors, and elevated PI3K signaling is considered a hallmark of cancer.”

Translation; EPIGENETICALLY STIMULATING any of a wide range of genes that perform an array of tasks, along with stimulation of various growth factors (although there are many, insulin is arguably the body’s most powerful growth factor) can elevate levels of an enzyme that’s considered to be a chief biomarker in CANCER.

For those of you who are up on DR. OTTO WARBURG’S Nobel Prize winning work, the news that SUGAR FEEDS CANCER is old hat.  For the rest of you, hold on tight and enjoy today’s short ride.  Two days ago Mike Wehner wrote an article called Ketogenic Diet Could Give New Cancer-Fighting Drugs a Big Boost, in which he stated….

“The drugs in question work by targeting the PI3K enzyme which has been linked to cancer mutations. The drugs showed promise early on but have fallen short of lofty expectations, and now scientists think that combining the drugs with a ketogenic diet might be the real answer.

‘Any drug that targets PI3K may not be effective unless patients can maintain low blood sugar levels through diet or medication,’ Lewis C. Cantley, Ph.D, lead author of the study, said in a statement. ‘We demonstrated that if we keep insulin down with the ketogenic diet, it dramatically improves the effectiveness of these cancer drugs.'”

What does this really mean?  Firstly, it means that in all reality, the PI3K inhibitors that a decade ago were touted as the latest in a long line of failed “miracle drugs,” are little more than STONE SOUP.  If they don’t work in the absence of a KETOGENIC DIET, let’s be honest with each other — they don’t work.  It’s the diet that’s doing the heavy lifting here.

When you stop LIVING THE HIGH CARB LIFESTYLE, you dramatically reduce insulin production, one of the most anabolic hormones (makes you bigger) on the planet, thus reducing your body’s ability to grow tumors or cancer (or for that matter, ADIPOSE TISSUE).

The thing, however, that should leave you questioning everything you are being fed regarding EVIDENCE-BASED MEDICINE, is that even though everything in this post is common knowledge, not only among the scientific medical community, but among a significant percentage of the lay population as well, the heaviest of the heavy hitters in cancer treatment (Mayo, MD Anderson, Johns Hopkins, etc) still maintain via church-like ‘statements of faith’ on their collective websites that sugar does not feed cancer — so eat up (HERE)!

It’s one of the myriad of reasons that I have been recommending various forms of LOW CARB DIETS (particularly PALEO and KETOGENIC) for nearly two and a half decades.  And cancer is just the tip of the iceberg as far as what eating clean and watching junk carbs and SUGAR can do for you.  It also happens to be why this way of eating anchors my popular SOLVE YOUR OWN HEALTH PROBLEMS post.

Since most of you reading this know someone who could benefit from this information (face it, not nearly enough people learn that sugar fuels cancer until it is too late), why not pass it along to them.  The best way to reach those you love and care about most?  Try liking, sharing, or following on FACEBOOK.