the latest autism numbers are out

AUTISM RATES CONTINUE TO CLIMB WITH….
NO END IN SIGHT 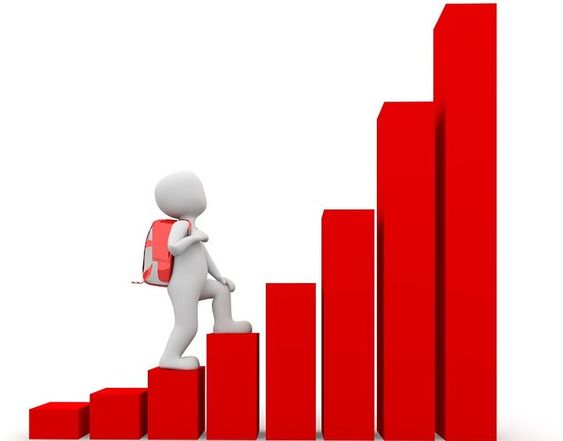 Although the stats are four years old, the CDC just released the latest AUTISM (ASD) numbers in this week’s edition of Morbidity and Mortality Weekly Report (Prevalence of Autism Spectrum Disorder Among Children Aged 8 Years — Autism and Developmental Disabilities Monitoring Network, 11 Sites, United States, 2014).  Interestingly, our neck of the woods (Arkansas — technically I’m in Missouri, but in a southern county that borders Arkansas) had a prevalence of 13 eight year olds per 1,000 (1 in 76) — the lowest in the nation.  On the other hand, over 29 eight year olds per 1,000 in New Jersey (1 in 34) have autism.  “The overall ASD prevalence estimate of 16.8 per 1,000 children aged 8 years in 2014 (1 in 59) is higher than previously reported estimates from the Autism and Developmental Disabilities Monitoring (ADDM) Network.”  Higher than predicted…..  Hmmmmm?

The most interesting aspect of this report is that even though the paper is several thousand words long, the word “why” is nowhere to be found.  Not even once.  Why aren’t these folks asking why even cursorily?  Could it be that asking why raises questions that no one who values their career wants to address?  A quick look through some of THESE POSTS shows you what happens to those mainstream medical researchers who answer this question incorrectly.  It’s not pretty (HERE).

Autism doesn’t simply “happen”.  Research shows that it’s coming from CHEMICAL EXPOSURES (or HERE, HERE, HERE & HERE), with an increasingly potent case being made for VACCINES as one of the culprits (ALUMINUM is great for construction, but lousy for injecting into human bodies).  I realize that correlation doesn’t mean causation, but when you look at side-by-side charts of autism incidence compared to the numbers of vaccines being foisted on both children and adults (WITH 300 NEW ONES IN R&D), they are both through the roof.   It suggests we need to pull our collective heads out of the sand and start asking some hard questions.

Several years ago the NIH was talking about autism rates of 1 in 32 (HERE), essentially saying this was the new norm — get used to it.  I would contend that once people realize the incredible importance of GUT HEALTH as well as the fact that 80% of the body’s immune system is found in the Gut (HERE), the realization that virtually all autistic kids have Gut issues (HERE, HERE & HERE) starts making more sense.