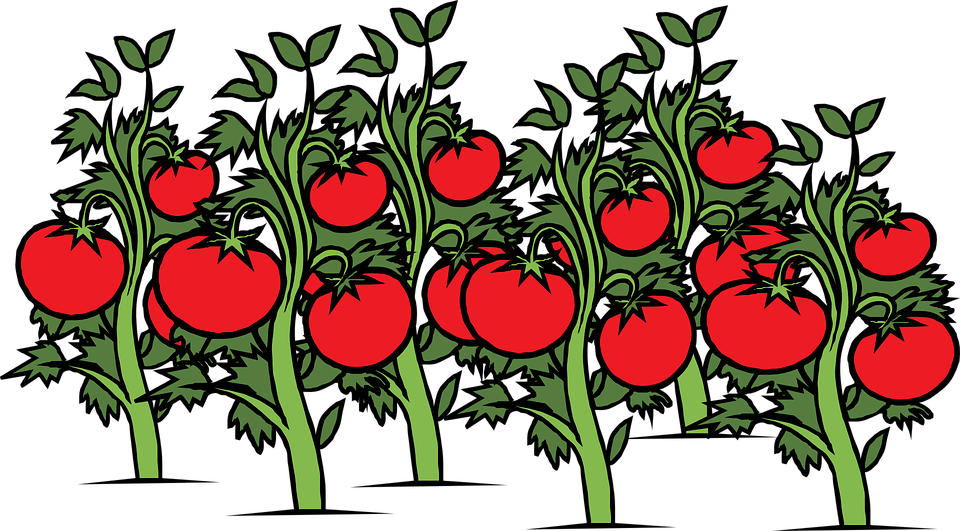 Most things in life are better when they’re “homegrown” — tomatoes being a prime example.  I mean; have you ever had a good store-bought tomato in your life?  There is, however, one thing that’s not better when it’s homegrown.  Scientific studies. But “homegrown” is exactly what’s happening in our nation’s universities and research centers.  In my myriad of posts on that oxymoronic wonder we proudly refer to as EVIDENCE-BASED MEDICINE, I’ve shown you how “science” has been hijacked and sold to the highest bidder(s).

In other words, peer-review frequently says exactly what the corporations with the deepest pockets want it to say.  Although my all time favorite example of this disgusting phenomenon is the national fraud known as the ANNUAL FLU SHOT, a recent (and even uglier) example can be found in recent revelations about the sugar industry.

I remember hearing about a study from 1980’s or 1990’s that the sugar industry did to prove that sugar does not contribute to HYPERACTIVITY (we now call this ADHD) in children.  As I recall, there were two groups; the experimental group and the control group.

Eventually, it came to light that the ‘control’ group was given a huge amount of sugar — far more sugar than the average person would be likely to consume.  The experimental group was given even more —- way more.  Thus, when compared to each other, both groups of children showed the same amount of hyperactivity.  The sugar industry could ‘honestly’ tout their study as proving no link between sugar and hyperactivity.

The truth is, if you set studies up just right, you can use them to ‘prove’ almost anything (HERE) — which is exactly what the sugar industry has been doing for nearly six decades.  Just a few days ago, writing for the AP, Candice Choi (Study Details Sugar Industry Attempt to Shape Science) wrote that….

“In 1964, the group now known as the Sugar Association internally discussed a campaign to address “negative attitudes toward sugar” after studies began emerging linking sugar with heart disease, according to documents dug up from public archives. The following year the group approved “Project 226,” which entailed paying Harvard researchers today’s equivalent of $48,900 for an article reviewing the scientific literature, supplying materials they wanted reviewed, and receiving drafts of the article. The resulting article published in 1967 concluded there was “no doubt” that reducing cholesterol and saturated fat was the only dietary intervention needed to prevent heart disease. The researchers overstated the consistency of the literature on fat and cholesterol, while downplaying studies on sugar, according to the analysis.”

The study was published in the prestigious New England Journal of Medicine.

Why is this such a big deal?  Because if you grew up like me in the late 60’s, 70’s, and 80’s, all you heard was how bad dietary fat was.  It was dietary fat that caused people to become OBESE and wind up with HIGH CHOLESTEROL, HIGH BLOOD PRESSURE, and a host of other increasingly common health problems.  What did this thinking do?  For those of you old enough to remember, it brought about a revolution — the Fat Free / Low Fat age.

Fat was shunned as though it were Satan himself.  Everything, and I do mean everything, carried labels exhorting the fact that it was “Fat Free” or “Low Fat”.  In fact, I recall in the late 1980’s that Vess Soda (a St. Louis product) actually touted itself as such (Fat Free / Cholesterol Free).  The unspoken implication was that common health problems were essentially caused by consuming too much fat and cholesterol.   Want to see how far behind the times our scientific medical profession still is?  Listen to Choi.

“A committee that advised the federal government on dietary guidelines said the available evidence shows “no appreciable relationship” between the dietary cholesterol and heart disease, although it still recommended limiting saturated fats.”

I want you to re-read that if you did not get it the first time.  Although we certainly didn’t heed this advice growing up in the FLINT HILLS of rural Kansas, the government was telling people not to eat red meat / saturated fat (HERE), to eat margarine (TRANS FATS) instead of real butter, and not to eat more than one egg per week as the yolks contain cholesterol (HERE).

Thanks in large part to our government and the utterly corrupt watchdog organization under its broad umbrella, the American people have gotten fatter and fatter and fatter, suffering with an array of the health problems driven by the resulting INFLAMMATION from consuming too much sugar and high glycemic junk carbs.

Choi’s article is based on a study published earlier this week in one of the many journals of the American Medical Association (JAMA Internal Medicine).  The study, Sugar Industry and Coronary Heart Disease Research: A Historical Analysis of Internal Industry Documents, is a huge expose that reminds me of reading the history of MSG (HERE).  Below is a great overview from this THIRTY PAGE STUDY.

When I was five years old, Dr. Yurdkin gained a measure of international recognition for his 1972 book Pure, White and Deadly: The Problem of Sugar.  Remember that the brilliant cardiologist Robert Atkins had written his Atkins New Diet Revolution only one year earlier.  Unfortunately, it was ANCEL KEYS who won the day with his famous (and fraudulent) “Seven Nations” study.  Although things are slowly changing, the government and scientific community have been browbeating the public about dietary fat ever since.

Because it seemed logical, most of us (particularly the most gullible and brain-dead among us as I used to be — HERE) fell for this garbage hook, line, and sinker. BTW, the sugar industry and government are still engaged in the same sort of dietary subterfuge.  Despite what we saw in YESTERDAY’S POST where we addressed some of these same issues, the sugar industry continues to say that cane sugar and HIGH FRUCTOSE CORN SYRUP are identical as far as your body is concerned.

And as for the government; when they bailed on the food pyramid, they jumped out of the frying pan and into the fire by touting the DASH DIET.  If you want to get a handle on what sort of diet you need (along with a number of other helpful tidbits) to get both your weight and chronic health issues under control, HERE is the place to look.

“One thing to keep in mind is that the FDA is NOT watching out for you. They are NOT protecting you. It’s NOT about your health. It’s about profit. That’s what’s being protected. Remember that when you go to the supermarket.  The FDA is a bunch of guys that use to work for Monsanto, DOW, and DuPont…  You know… the folks that produce chemicals and food additives, among other things. Coincidence? Sure…  and I’ve got a bridge to sell you…”  Comment from an astute reader regarding Choi’s article