HOW MANY DRUGS
ARE REALLY NECESSARY? 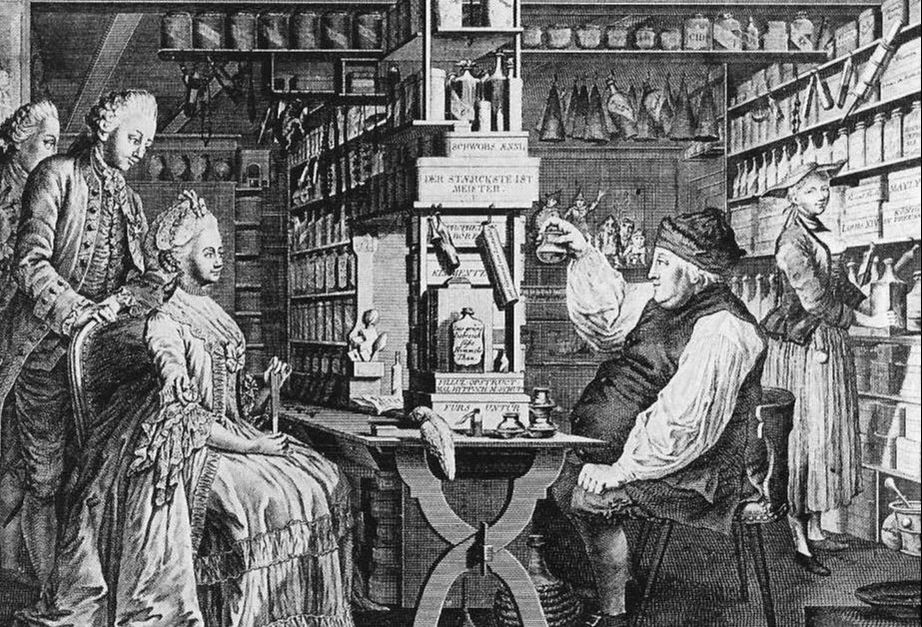 In an amazing study published in last October’s issue of the Annals of Family Medicine (The Changing Face of Chronic Illness Management in Primary Care: A Qualitative Study of Underlying Influences and Unintended Outcomes), a small team of researchers headed by anthropologist, Dr. Linda Hunt of Michigan State University, looked to get to the bottom of America’s prescription drug problem. After having characterized the increase in diagnosing diseases and managing them with drugs as, “dramatic“, they proceeded to hit the average American doctor right between the eyes.  The problem is that too many doctors don’t really see this as a problem —- something that can be changed.

After interviewing numerous doctors and patients as to their thoughts on America’s prescription drug culture, they came to some interesting conclusions.  Here are some of the tidbits from the study —- many are direct quotes.  If they are not directly quoted, they were altered just enough to ensure proper grammar in context of use.

Some of the interviewed doctors quotes are even better.  I’ll hit you with one before I have to sign off.  “I’ve got patients on four different medications and their blood pressure is still uncontrolled.  We try sending them to the cardiologists and they tell us, ‘just keep adding stuff [more drugs] because there’s really nothing we can do about this.  Some people whose blood pressure we get normal; they don’t function very well at all.  I’m not sure why.”  Frankly, I hope you are ticked off.  I also hope that you realize that to Big Pharma, you are a commodity.  Nothing more; nothing less.  If you are sick, they are making money — bigger money than you can fathom.  Healthy; you are worth nothing to them.  Tomorrow I will show the answer to the good doctor’s question of his final sentence.  I will show you how to pull yourself up by your own bootstraps, climb off the MEDICAL MERRY GO ROUND, and get your life back.