turkey strike on the goldwing 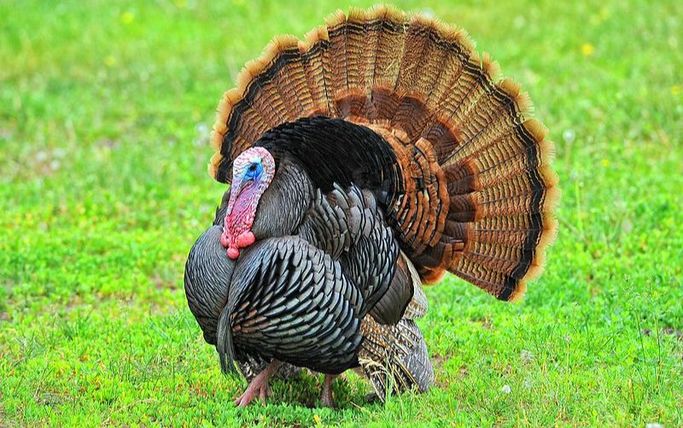 Vince pahkala
Both Missouri and Arkansas are teeming with turkey.  They are literally everywhere, and this time of year they are especially active.  Although I am not as into it as my son Malachi (an avid DEER HUNTER) who has been HUNTING TURKEY almost since he was old enough to sit on the back of Glynn’s four wheeler, I am certainly not opposed to turkey hunting.  We killed a big bird on Saturday afternoon — just not the way we would have liked.

After our younger girls won their soccer game that morning 12-0, Amy and I went for a ride.  As is frequently the case, we took the GOLDWING to Arkansas.  Our route took us to Willow Springs, where we caught highway 76 (which happens to “The Strip” in Branson).  From there we got on 125 south.  We took the ferry across Bull Shoals Lake near Protem, and then took the roundabout way into Mountain Home, where we ate Fajitas.  We came home via highway 5 to Gainsville, and then took 181 back to 76 near Willow Springs — about a 6 hour circle, including all the stops we made.  It was literally the perfect day, and was possibly the most beautiful Spring ride I have ever been on — except for the Turkey Strike.

We were rounding a full speed curve to the left, when a large Tom Turkey (22-25 lbs) flew low off the bank of the high ditch on the right side of the road.  Nothing I could do.  I thought at the time I hit it with the point of my fairing —- flush in the middle of my headlights.   But the reality is, the turkey impacted the right headlight.  We were well into our trip, so we had no other choice than to keep going.   There is some damage.

Fairing is cracked and moved some (you can tell when you look at the rubber seals between the fairing and the mirrors).  The headlight reflectors are shattered and the headlight cover is in pieces.  Needless to say, the right low beam doesn’t work.  But thank God that the bird was not flying a foot or two higher.  Not sure what would happen if it would have hit my windshield.  Thankfully Amy saw it and was ready for the impact (honestly, the impact was momentarily harsh, but it did not change our course at all).  Would have stopped and brought it home for supper if it wasn’t almost 90 degrees and us at least three hours from home.

As crazy as it sounds, this is my second wild turkey taken with a motorcycle.  My first was about 25 years ago with a Yamaha XS 1100 Special.  The turkey flew low across the road (near Babler State Park close to St. Louis) and I hit it with the nose of the Windjammer, just below the point.  It knocked the bird down onto the pavement where I ran over it.  Hopefully in the future, all game will be taken with conventional methods.

SOME PICTURES OF OUR RIDE 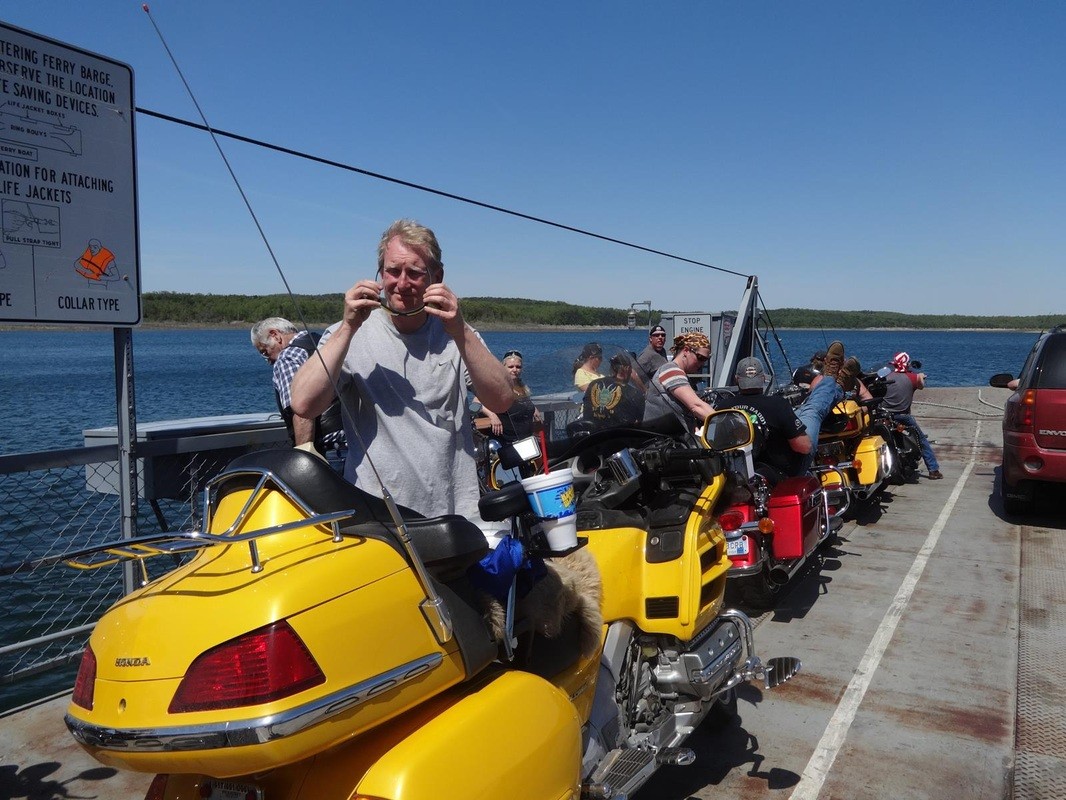 BULL SHOALS LAKE (LOOK AT THE CLARITY OF OUR OZARKS WATER) 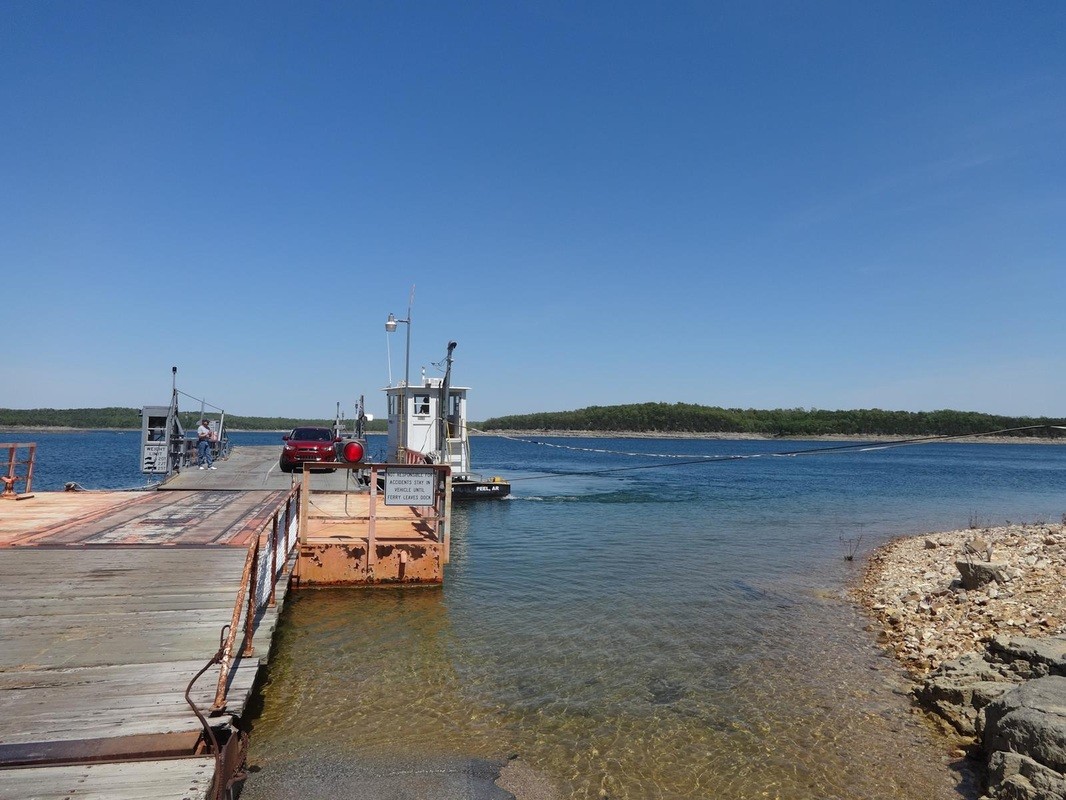 Dr. Schierling is licensed chiropractor and world-renowned for intervention with persistent chronic pain. Dr. Schierling focuses on a holistic approach to helping end his patients’ chronic pain that includes Scar Tissue Remodeling Therapy.
All Posts »
PrevPreviousour cancellation policy for out-of-state or international patients
Nextwhy so many studies discount the efficacy of nutritional supplementsNext