what does a typical person who develops autoimmunity look like?

WORRIED ABOUT DEVELOPING AUTOIMMUNITY?
WHAT DOES THE STANDARD PROFILE OF AUTOIMMUNE DEVELOPMENT LOOK LIKE? 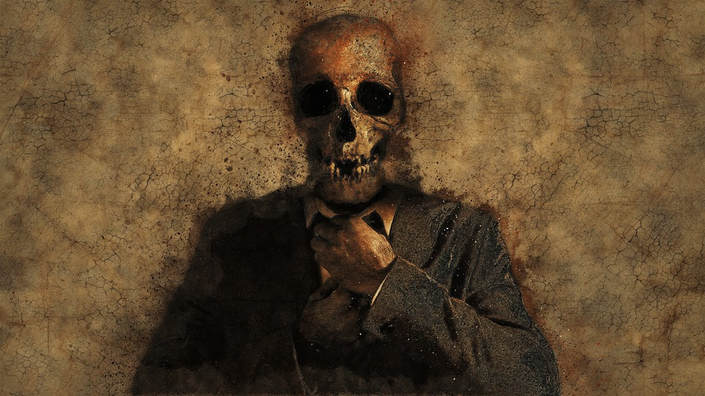 “These conditions share common immunopathogenic mechanisms, which explain the clinical similarities they have among them as well as their familial clustering. Environment, more than genetics, shapes immune system.  Autoimmune ecology is akin to exposome, that is all the exposures – internal and external – across the lifespan, interacting with hereditary factors (both genetics and epigenetics) to favor or protect against autoimmunity and its outcomes. Herein, we provide an overview of the autoimmune ecology, focusing on the immune response to…..”  From the study being discussed today.
What does the typical profile of a person who is more likely to become autoimmune look like?  Although I could provide a fairly accurate model off the top of my head, I ran across an interesting study on the subject called The Autoimmune Ecology that was published in the April 2016 issue of Frontiers in Immunology.  The authors, five researchers from the Autoimmune Diseases Research Center of the School of Medicine and Health Sciences at the University of Rosario in Bogota, Columbia, gave people an idea of whether or not they are more likely to come down with an AUTOIMMUNE DISEASE — something that affects tens of millions — some people suggest hundreds of millions of Americans.  Bear in mind that these bullets are all interwoven together to the point where it can at times be difficult to see where one ends and others begin.

There you have it folks, straight from the horses mouths.  And if you’ve followed my site, none of it is a surprise.  The question now becomes, what can be done to reverse autoimmunity, or better yet, prevent it?  As I showed you earlier, in many cases it’s very possible to slow it’s progression to a crawl (HERE and HERE are two examples).  What’s nice is that I’ve given you (that would be “given” as in completely free of charge) a generic protocol to start helping take your life back (HERE).  Why is this good to know?  Because, as these authors indicated in the first few lines of this post, AUTOIMMUNE DISEASES SHARE COMMON / UNIVERSAL TRAITS.   If you have loved ones who desperately need to see this information, get it in front of them with FACEBOOK (like, share, follow, or just PM them with a link).

Dr. Schierling is licensed chiropractor and world-renowned chronic pain specialist. Dr. Schierling specializes in a holistic approach to helping end his patients’ chronic pain that includes Scar Tissue Remodeling Therapy.
All Posts »
PrevPreviousmore on the microbiome: could the germs in your mouth cause cancer?
Nextstill don’t think sugar feeds cancer?Next