why so many drugs appear better / safer than they really are 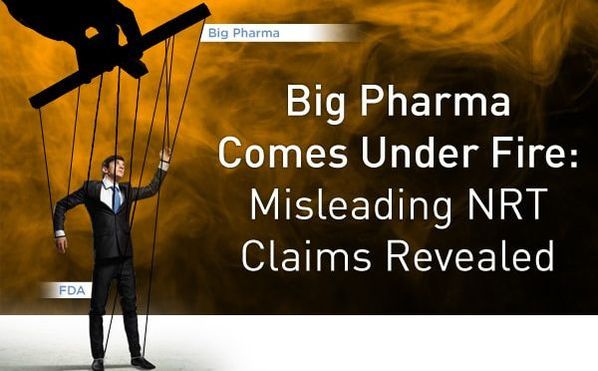 Lindsay Fox from Newport beach
Don’t you find it interesting that numerous drugs pass FDA muster, only to later be removed from the public after experts “discover” how dangerous and/or ineffective they really are?  Today I am going to give you a small taste of exactly how that happens, but before I do, let’s take a moment to look at this phenomenon up close and personal.  On Thursday of last week, our government announced, via the Global Defense News (According to VA, Drug Prazosin Fails to Alleviate PTSD in Military Veterans), that……..

“About 11 percent to 20 percent of veterans of the Iraq and Afghanistan wars have been diagnosed with PTSD.  The drug prazosin failed to effectively alleviate post-traumatic stress disorder in military veterans, according to a trial conducted by researchers with the Department of Veterans Affairs.  Prazosin, which includes trade names Minipress, Vasoflex, Lentopres, and Hypovase, is also used to treat high blood pressure and anxiety.  Although the drug has been effective in controlling nightmares or improving sleep quality associated with PTSD, the researchers concluded it was no better than a placebo, according to results published in The New England Journal of Medicine.”

Riddle me this Batman; how can a drug specifically used by government physicians to treat Combat Veterans diagnosed with PTSD be both “effective in controlling nightmares or improving sleep quality associated with PTSD” and “no better than placebo” at the same time?  This, my friends, is the sort of oxymoronical gibberish today’s post is about.  For the record, the study’s lead author stated in GDN, “….the trial seemed like a good idea, but you know, live and learn….  I don’t think it should change clinical practice…”  This seems to be a common conclusion in the field of evidence-based medicine.  Don’t like the research findings you come up with?  IGNORE THEM until the government finally steps in with a drug ban.  In the meantime, there are plenty of people who need prescriptions, and lots of money to be made.  Here is a list of a few of the neat little tricks regularly employed by Big Pharma to make their products appear better / safer than they really are.

Any one of these bullet points can be a big deal.  But when you dump them all together into a big cauldron and bring the whole sordid mess to a boil, you get a witches brew that skews and distorts truth in a way that creates maximum amounts of fear.  And face it, fear is what sells drugs.   This despite the fact we already know just how dangerous (scratch that, deadly) drugs and surgical interventions can be (HERE).  If you want to see this entire process in action, take a look at this video interview of chemist Boyd Haley on the neurotoxicity of MERCURY.