a shoulder testimonial from a karate-loving pharmacist 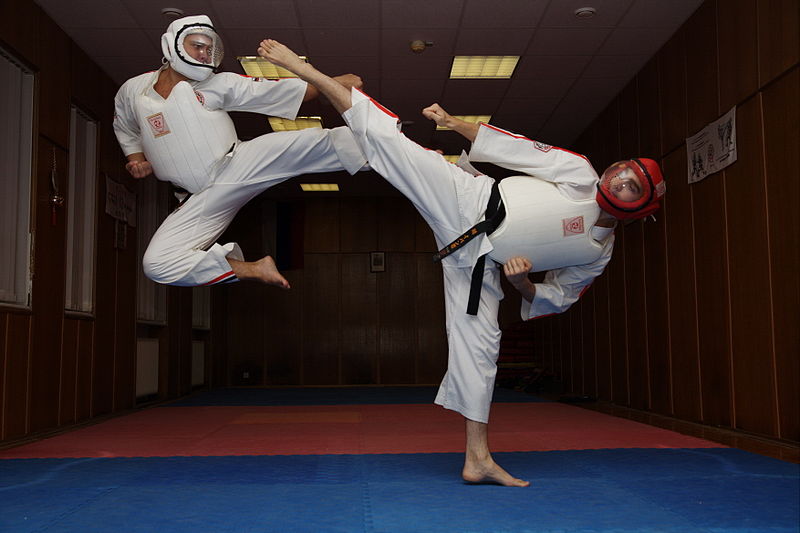 Shogun Tokugawa
Several months ago, I was visiting my best friend back in Kansas where we both grew up.  His mom had passed, and while I was not able to actually attend the funeral, I had the privilege of spending a day with he and his family.  During that time, I was able to give something back by treating whomever of them needed treated, for a wide variety of problems.  HERE is a testimonial from one of those individuals.  Yesterday I received another, from Scott Burris of Isom, Kentucky.

“I am a 50 year old pharmacist who has been practicing karate for the past 4 years.  In addition to traditional exercises, such as push ups, and stretching, I regularly participate in full contact sparing.  Over time I developed an issue with my right shoulder, which gave me constant pain.  It was particularly annoying when trying to sleep on my right side as the pain would wake me up.  I tried various stretches, ibuprofen, muscle rubs, and time off from working out, but the pain did not go away.  I explained this to Dr. Schierling who suspected I had an issue in my rotator cuff caused by a tangling of the soft tissues.  He proceeded to perform one of his “scar tissue remodeling” procedures on me, then instructed me to do specific stretches over the next week, with no impact exercises during that time.  Almost immediately after the procedure I felt relief. That first night I had NO pain while sleeping. And since the procedure I have gone back to regular activities (including sparing) with ZERO pain.”

SCAR TISSUE otherwise known in the medical community as “FIBROSIS” is nasty stuff.  It’s easy to understand why, once you realize that the most potentially pain-sensitive tissue in the body (FASCIA) is also the most abundant; and it does not image with standard medical testing such as MRI (HERE).  If you are interested in seeing more testimonials concerning the work done here in Mountain View, MO, THIS IS THE LINK to follow.  BTW Scott, I thoroughly enjoyed getting to spend some time catching up with you.  You and your family have a blessed 2016!