more on the vaccination / autism link

IS THERE REALLY A LINK BETWEEN VACCINATIONS AND NEUROLOGICAL DISORDERS SUCH AS AUTISM? 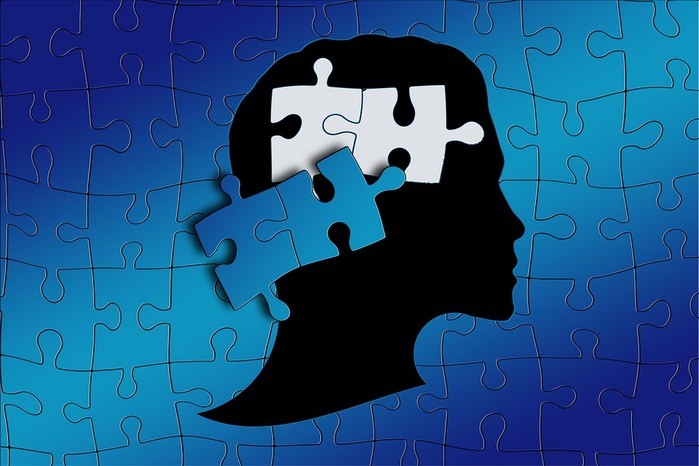 “My name is William Thompson.  I am a Senior Scientist with the Centers for Disease Control and Prevention, where I have worked since 1998.  I regret that my coauthors and I omitted statistically significant information in our 2004 article published in the journal Pediatrics. The omitted data suggested that African American males who received the MMR vaccine before age 36 months were at increased risk for autism. Decisions were made regarding which findings to report after the data were collected, and I believe that the final study protocol was not followed…..  I will not be answering  further questions at this time.  I am providing information to Congressman William Posey, and of course will continue to cooperate with Congress.  I have also offered to assist with reanalysis of the study data or development of further studies.”   From the public statement on his attorney’s website (Morgan Verkamp, LLC of Cincinnati, Ohio), August 27, 2014.   THOMPSON’S STORY of what he has gone through as a “whistleblower” is definitely worth a read.
Dr. Kenneth Stoller is a quack and a crackpot — a dangerous maniac — a menace to public health!   At least that’s what mainstream medicine would have you believe.  Why?  Try this on for size.  Stoller, a pediatrician who graduated from UCLA Med thirty years ago (he also happens to be one of the nation’s foremost experts in HYPERBARIC OXYGEN THERAPY), resigned from the American Academy of Pediatricians a number of years ago after being a member for over two decades.  He cited his frustration at the known, but almost universally ignored, link between MERCURY (thimerisol) — a common adjunct found in any number of common vaccines — and autism.

His clinic’s website says, “Dr. Stoller’s area of expertise is functional medicine, also known as integrative medicine. He has been working with patients with brain injuries ranging from traumatic brain injury, stroke, autism, cerebral palsy, MS, chemo-brain, and Lyme brain since the late 1990s.”  Very cool, as my site contains all sorts of info about ADHD, TBI, MS, AUTISM, FUNCTIONAL NEUROLOGY, etc, as well.  In fact, I have a decent post explaining what “FUNCTIONAL HEALTH PROBLEMS” actually are, as well as the way(s) that FUNCTIONAL MEDICINE can help people.

In the first video below, Stoller brings up Senator Dan Burton, the Indiana Congressman whose grandson became Autistic directly following numerous vaccinations (HERE is a bit of this story).  In the second, he talks about the link between Autism, VACCINATIONS, and Mercury.

I guess that what amazes me most about this whole sordid affair is the way that BIG PHARMA continues to cover this (and other similar matters) up by vilifying, ostracizing, belittling, and eventually blacklisting those who simply want to have a discussion.  Although my website is STOKED WITH EXAMPLES, just the other day (HERE) I showed you why it is impossible to trust the people and corporations doing our nation’s medical science —- even as they argue that their FINANCIAL CONFLICTS OF INTEREST have no bearing on their research, or the decisions they make concerning “MEDICAL GUIDELINES“.

When it comes to the issue of vaccinations, I am a freedom-of-choice advocate.   If these vaccines work so well, why would folks care if someone else is vaccinated or not as long as you yourself have been vaccinated?  Sure, I am well-versed in the whole “Herd Immunity” argument, but don’t want my family treated like one of the “herd” — particularly when the effectiveness of many of these vaccines is BEING QUESTIONED BY THE VERY PEOPLE giving the shots (HERE is the biggest example; one that probably affects 90% of Americans in one way or another).

When doctors refuse to report vaccine reactions to VAERS (something that research tells us they fail to do between 90 and 99% of the time — HERE), reactions fail to become statistics.  In other words, the side effect profile of numerous vaccines ends up looking far better than reality because of the way that adverse events are reported (or not reported as is the reality of the situation).  But industry would never do something like this — would they?   If you really believe that; George Strait still has some bargain-basement Ocean Front Property available in Tuscon.  Honestly folks, not reporting side effects is no different than what happens with the INVISIBLE AND ABANDONED STUDIES that the pharmaceutical industry is using all day, every day to radically skew “science” in the direction they want it skewed.  All you have to do is to follow the money to see what that direction is.

Just be aware that if you buck the system (think Dr. Stoller here), you will pay a price.  That price might be steep.  It could end up costing you a career (HERE).  Or it might result in persecution and the loss of a job (HERE).  More often than not, it results in charges by those close to you (choose one or more: parents, grandparents, teachers, doctors, friends, church congregation, babysitters, neighbors, etc, etc, etc) of being a “bad parent”.  The thing is folks, if you don’t step up to the plate and at least start pondering why there are nearly 300 different vaccines currently in R&D (three hundred is not a misprint), you’ll soon find yourself being forced to take whichever of these shots the government tells you to take (click HERE or HERE for examples of vaccinations that are about to become as common as water).

Dr. Schierling is licensed chiropractor and world-renowned for intervention with persistent chronic pain. Dr. Schierling focuses on a holistic approach to helping end his patients’ chronic pain that includes Scar Tissue Remodeling Therapy.
All Posts »
PrevPreviousmore on the debate over whole food or synthetic nutrition
Nexta shoulder testimonial from a karate-loving pharmacistNext