allergies, asthma, and exposure to the environment

HOW CLEAN IS TOO CLEAN WHEN IT COMES TO PREVENTING ALLERGIES AND ASTHMA? 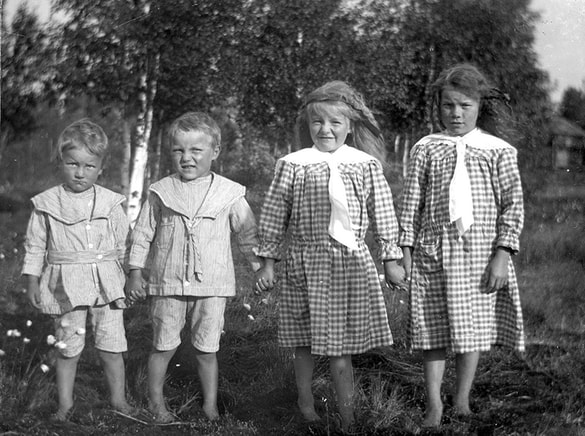 “Previous studies have suggested that microbes found in rural settings can protect [children] from asthma. An animal skin might also be a reservoir for various kinds of microbes, following similar mechanisms as has been observed in rural environments.”  – Dr Christina Tischer, of the Helmholtz Zentrum München Research Centre, from a recent news release for a yet to be published research paper that we will discuss in a moment.

“From the public health perspective, more frequent use of current hygiene practices may not necessarily be better (perhaps sometimes clean is “too clean”).”   Dr. Elaine Larson, Professor of pharmaceutical and therapeutic research, and epidemiology at Columbia University.   The paper (Hygiene of the Skin: When Is Clean Too Clean?) was published by the CDC.

“I intend to provide controversial ideas, because I think that standard medical advice and diets are making us sick. I do, however claim that my ideas are rational and science-based….  Keep your toothbrush near the open toilet.”  Dr ART AYERS from the December 23, 2013 issue of his Cooling Inflammation blog (Dr. Oz’s Pain: Constipation and Bursitis).

Before we begin today’s topic, let me say that I am not promoting that people live in filth and squalor.  However, that being said, it is my contention that Americans tend to be too clean — often times way too clean.   To understand what I am talking about, let’s step back in time to when these photos were taken — to a time before ANTIBIOTICS, VACCINES, daily showers, and anti-bacterial soap.  What did people die of back in 1900?  Mostly, they died of various sorts of infections (flu and pneumonia were the number one killers in America).  A far cry from today, when the leading causes of death are things like Heart Disease, CANCER, BLOOD SUGAR DYSREGULATION (DIABETES), and Vascular Disease (often blamed on HIGH CHOLESTEROL).

One of the things that I have been saying for a long time is that even though the life-expectancy in 1900 was only 47 years, this stat is extremely misleading.  Once you factor out the infant mortality rate, people were living about the same length of time then as they do now.  The biggest difference is that today, people are living the last decade(s) of their lives with chronic, debilitating diseases (HERE).  Just how big a deal was infant mortality back in the day?  Listen to what the CDC says.  “At the beginning of the 20th century, for every 1000 live births…..  approximately 100 infants died before age 1 year.”  Simple math tells us that this is 10%.   If you were born a white American today, your odds of surviving past a year are over 40 times greater.

With all this background, you would think that we are going to tackle one of our nation’s dirty little secrets — the fact that we have the single highest rate of Infant Mortality in the industrialized world.  Maybe sometime, but not today.  Today we are going to discuss ALLERGIES and ASTHMA — two chronic health problems that are considered “epidemic” here in the good ole USA.

A brand new (yet to be published) German study says that when infants are exposed to the microbes found in animal fur, they have dramatically less (approximately 80% less) problem with Asthma.  Despite all the hoopla surrounding this study, it is far from being “new” information.  In fact, I told you several years ago that having a dog in the house with your babies and children has a definite and significant health benefit as far as Asthma and Allergies are concerned (HERE).  And as is the case with so many different INFLAMMATORY ILLNESSES (click the link for a list — Allergies and Asthma are both driven by INFLAMMATION), the common denominator is Gut Health.  A “healthy” Gut means that you have both Gut Integrity (no leaks) and the proper microbiota or flora (HERE), as well as a stomach that creates plenty of really strong acid (HERE).  Fail to achieve any one of these, and all three will likely become a problem.   Unfortunately, when you fail to maintain a HEALTHY GUT, you are likely to end up with something called DYSBIOSIS (a Gut overrun by bad bacteria, yeast, fungi, and who-knows-what-else).

Why is all of this important to know?  Because according to national statistics from just a few weeks ago (the CDC), there are nearly 7 million American children with Asthma (9.3%) and nearly 19 million non-institutionalized adults (8%).  And as for Allergies, it’s anyone’s guess.  According to the Asthma and Allergy Foundation of America, “Allergy is the 5th leading chronic disease in the U.S. among all ages, and the 3rd most common chronic disease among children under 18 years old.”  Furthermore, “an estimated 50 million Americans suffer from all types of allergies (1 in 5 Americans) including indoor/outdoor, food & drug, latex, insect, skin and eye allergies. Allergy prevalence overall has been increasing since the early 1980s across all age, sex and racial groups.”  The kicker with a statistic like this is that food “sensitivities” are not included here, as they are not technically allergies.  A great example is NON-CELIAC GLUTEN SENSITIVITY. No, it’s not technically an allergy.  But believe me when I tell you that in many cases, allergies would be far easier to deal with.

HOW TO USE INFORMATION LIKE THIS
TO YOUR ADVANTAGE 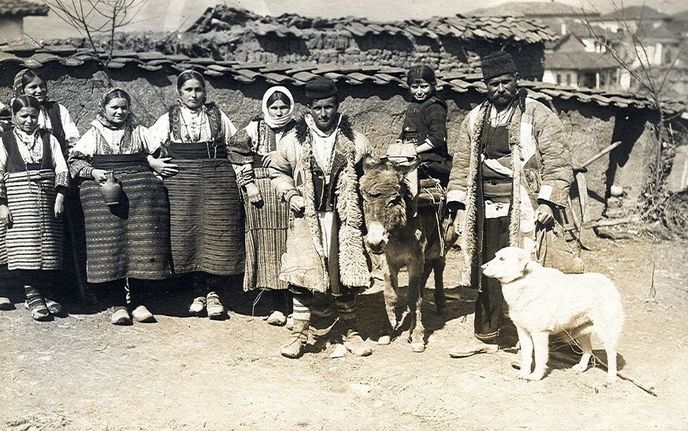 There are all sorts of things you can do to help your cause, and many of them pertain to GUT HEALTH.  You see; not only are we too clean on the outside, we are often way too clean on the inside (case in point, my post called “EAT DIRT“).  Much of this has to do with the fact that most of us cling much too strongly to the GERM THEORY of disease.  It’s time to get back to basics when it comes to personal hygiene, and cleanliness.  In the field of medicine, this is know as the “HYGIENE HYPOTHESIS” — and is essentially the same debate that Pasteur and Beauchamp (Germ Theory -vs- Terrain Theory) were engaged in well over a century ago.

The Hygiene Hypothesis is defined by a popular online encyclopedia as, “a lack of early childhood exposure to infectious agents, symbiotic microorganisms (GUT FLORA or PROBIOTICS), and PARASITES increases susceptibility to allergic diseases by suppressing the natural development of the IMMUNE SYSTEM. In particular, the lack of exposure is thought to lead to defects in the establishment of immune tolerance.”  Dr. Kathleen Barnes of Johns Hopkins University described it this way in a 2011 podcast for Scientific American.  “The hypothesis is that as we make the shift from dirt to sterile that you’re changing the direction of your immune response. This causes diseases.   You are changing the direction of your immune response.  And so in the context of asthma, and frankly in other autoimmune diseases and diseases of inflammation….”  Wow! She is tying Gut Health (or the lack thereof) to AUTOIMMUNITY.  This is amazing when you consider just HOW MANY diseases fall into this category.

This is exactly what we have been discussing today. Besides what is contained in the links I added to the definition above, some simple recommendations would include things like…….

Oh, one more thing that I should take a moment to mention before I leave is that the vast majority of “hygiene” products (soaps, shampoos, antiperspirants, etc) can not only leave you “too clean”, they can leave you over-exposed to XENO-ESTROGENS.  Whether you are male or female, I would strongly suggest that you read up on this topic if you are not familiar with it.

Dr. Schierling is licensed chiropractor and world-renowned for intervention with persistent chronic pain. Dr. Schierling focuses on a holistic approach to helping end his patients’ chronic pain that includes Scar Tissue Remodeling Therapy.
All Posts »
PrevPreviousa veteran with chronic neck pain
Nextmore news on the link between inflammation and depressionNext