more news on the link between inflammation and depression

DEPRESSION
WHAT CAUSES IT AND HOW BEST TO DEAL WITH IT? 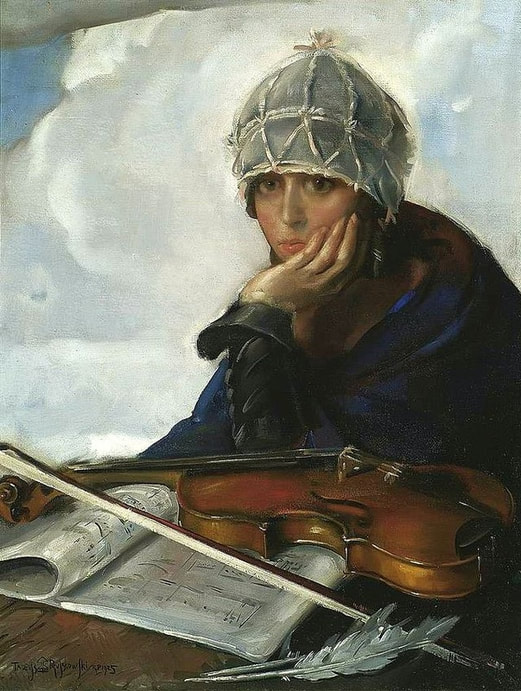 “This longer-term version of inflammation—chronic inflammation—wreaks havoc on your body, because cytokines don’t just stay at the site of the insult; they can cruise through your bloodstream, ultimately damaging tissue, spurring plaque buildup in your arteries, and sometimes even causing the growth of tumors. It’s a version of chronic inflammation—specifically, over-activity of microglia, immune cells in the brain—that Kaplan suspects is at the root of depression and pain.”  Kate Lowenstein from Prevention’s Is Inflammation What’s Causing Your Depression?
The “disease” we call DEPRESSION is rampant in this country.  But is Depression really what you have been taught that it is, and are drugs the only way of dealing with this common problem?  I say “common” because according to Dr. Tom Insel who is head of the NIMH (a branch of our government’s National Institutes of Health), “antidepressants were the second most commonly prescribed medications, right after drugs to lower cholesterol.  About 254 million prescriptions were written for them, resulting in nearly $10 billion in costs.”  Although these statistics are over three years old, I can assure you that both numbers above (254 million / $10 billion) are dramatically higher now than they were then.

I also want you to note that in the quote above, Dr. Insel talks not only of antidepressant medications, he mentions STATIN DRUGS for controlling HIGH CHOLESTEROL.  This is interesting, as High Cholesterol is a health problem that is known to be highly influenced by one’s level of “Inflammation”.  In fact, not only are dozens of diseases known to be caused by INFLAMMATION (HERE is a list of some of them), Depression and High Cholesterol are both on that list.  And in the same way that Statin Drugs rarely get to the root cause(s) of High Cholesterol, neither do Antidepressants get to the root of Depression.  Much of this probably has to do with the fact that numerous studies tout Depression’s insane numbers of false positives (positive diagnosis of Depression, even though the patient does not meet the published criteria for the disease).

Case in point, a study done at Johns Hopkins that was published in a 2013 issue of Psychotherapy and Psychosomatics (Clinician-identified Depression in Community Settings: Concordance with Structured-interview Diagnoses).  The authors determined that according to the Diagnostic and Statistical Manual of Mental Disorders (the DSM) only about 1/3 of the study’s 5,639 participants that had already been diagnosed with Depression, actually met the criteria.  For those over 65, accuracy dropped to a jaw-dropping 14%.  Unfortunately, we already know how the vast majority of these folks were treated.  As the study itself says, they “were prescribed and used psychiatric medications“.  The study’s conclusions stated that, “Depression overdiagnosis and overtreatment is common in community settings [GP’s offices] in the USA.”  What are most of these doctors missing?  Is Depression simply a chemical imbalance in the brain that can be easily solved by prescription, or is there a bigger boat that is being missed here?

Medical Hypotheses is a medical journal that publishes ideas that are not necessarily considered “mainstream”.  According to Wikipedia, “The most widely cited article from Medical Hypotheses was published in 1991 by Ronald S. Smith in which he proposed the macrophage theory of depression as an alternative to the monoamine theory of depression“.  Smith was a professor of chemistry and nutrition, as well as a researcher before his untimely death in 1997.  His website says that, “For the last two decades of his life, he researched the biomedical literature on immunology, neuroscience, nutrition and cardiovascular disease while lecturing nationwide in continuing education seminars for health care professionals.”   Unfortunately, he suffered a ruptured aneurysm prior to completing his book, CYTOKINES AND DEPRESSION:  HOW YOUR IMMUNE SYSTEM CAUSES DEPRESSION (he finished 85% of it).

Firstly, if you want to understand what Dr. Smith and others are really saying, you will have to have a cursory understanding of INFLAMMATION.  It is worth your while to spend a bit of time in study.  Secondly, I have repeatedly shown you that Cytokines are one of many Immune System chemicals that are collectively known as “Inflammation”.  Unfortunately, I find that even though the medical community banters the term “Inflammation” around on an every-day basis, few seem to have any real idea what it means, and fewer still are sharing these implications with their patients.   Covering (or at least attempting to cover) symptoms with drugs is how things are done here in America.  Medicating patients is simply too easy and too lucrative to do anything else.  What people need to understand, however, when looking at some of this research is that Depression has moved from the realm of being ‘hypothesized’ as an inflammatory condition, to one that is well-known to be inflammatory.  Although I am not always the biggest fan of “EVIDENCE-BASED MEDICINE” let me give you some proofs.

Just one short year ago this month, Dr. Michael Berk’s team of a dozen elite Australian researchers published a paper in BMC Medicine called So Depression is an Inflammatory Disease, but where does the Inflammation come from? Listen to their summary.  “The identification of known sources of inflammation provides support for inflammation as a mediating pathway to both risk and neuro-progression in depression. Critically, most of these factors are plastic, and potentially amenable to therapeutic and preventative interventions. Most, but not all, of the above mentioned sources of inflammation may play a role in other psychiatric disorders, such as bipolar disorder, schizophrenia, autism, and post-traumatic stress disorder.”

By the way, what were some of the causes of Inflammation that the title of the paper leaves us wondering about?  Just the usual suspects.  STRESS, CRAPPY DIETS, PHYSICAL INACTIVITY, OBESITY, SMOKING, LEAKY GUT SYNDROME (“Altered Gut Permeability”), ALLERGIES, Dental Problems (dental problems are a huge cause of chronic infections), Problems Sleeping, and Vitamin D Deficiency, were a few that were mentioned.  All of this is important to know because along with Depression, CANCER, HEART DISEASE, DIABETES, ARTHRITIS, ASTHMA, ALLERGIES, ALZHEIMER’S DISEASE, Obesity (see link above), and just about every other major health problem you can name off the top of your head are being touted as “inflammatory” (caused by Inflammation).  But I regress.  Let’s talk for a moment about some of the specific research strongly linking Depression to Systemic Inflammation.

As you can begin to see, Depression is not simply an “imbalance”.  It often has a physical / tangible cause.  If you want to better understand the common drivers of Inflammation, I would suggest that you go back and read Dr. Berks’ list that I gave you earlier in the paper.  This is good news for many of you, because like Dutch (Arnold Schwarzenegger) stated in 1988’s classic movie, Predator, “If it bleeds, we can kill it.”

Just knowing that there are steps you can be taking to help your cause is incredibly empowering.  If you want to figure out how to begin to squelch Inflammation where it lives, I wrote THIS POST just for you.  For those who are interested, I created a ﻿SERIES ﻿﻿OF POSTS﻿ showing how most disease (Depression included) is really just one big thing, manifesting differently in different people.  For example, people who are depressed frequently have IBS.

Dr. Schierling is licensed chiropractor and world-renowned for intervention with persistent chronic pain. Dr. Schierling focuses on a holistic approach to helping end his patients’ chronic pain that includes Scar Tissue Remodeling Therapy.
All Posts »
PrevPreviousallergies, asthma, and exposure to the environment
Nextfodmaps and digestive healthNext