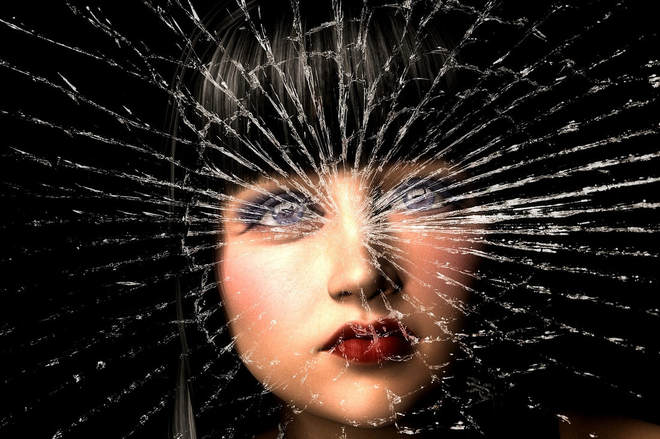 If you’ve ever known anyone taking drugs for psychological issues, you’re likely aware of one of their major side effects —- WEIGHT GAIN.  A brand new study verified that this is likewise true of the drugs used to treat depression; ANTIDEPRESSANTS.  Just a few days ago the British Medical Journal published Antidepressant Utilization and Incidence of Weight Gain during 10 Years’ Follow-Up…  Their conclusions?

“Initiation of antidepressant drugs shows a strong temporal association with weight gain, which is greatest during the second and third years of treatment. During the second year of treatment, the risk of over 5% weight gain is 46.3% higher than in a general population comparison group. These associations are consistent across a wide range of clinical, social, and demographic characteristics. The increasingly widespread use of antidepressants is of concern in the context of the increasing prevalence of obesity.”

Why do I bring this up?  The CDC’s National Center for Health Statistics now says that — are you ready for this? — over 13% of all Americans are on antidepressants (in my little town of about 3,000 people that translates into about 400 on these drugs).   It gets even more shocking.  Of those 12 and over, 68% of the individuals taking antidepressants said they had been on them for over two years, while 25% had been on them for more than a decade.  Plus, out of every 100 individuals on the drugs, about 2/3 will be women (HERE is an interesting side notes to this fact).

And while people (doctors included) typically argue that Depression is mostly caused by a chemical imbalance in the brain, this simply is not the case.  The deeper cause is something I talk about on my site constantly — something that YOU CAN LARGELY CONTROL.  INFLAMMATION. Because obesity is itself an inflammatory problem, what are the implications?  An editorial response to this study (Antidepressant Induced Weight Gain) was published in the same issue of BMJ stating, “Another complication is that obesity likely increases the risk of depression (particularly in adolescents), as well as depression increasing the risk of obesity, resulting in a reciprocal risk.”  This is the definition of a ‘vicious cycle’ — A causes B, while B causes A.  I promise you that when the dust clears and the experts finally tell us why these drugs cause weight gain, it will come back to GUT HEALTH and MICROBIOME.

Want to know a dirty little secret?  Not only are antidepressants addictive (HERE), if you factor in the more than 50% of all studies classified as “Invisible & Abandoned,” you see that their clinical efficacy is a wash (HERE).  In other words, antidepressants are similar to placebo, only with a boatload of side effects (HERE) — side effects that are under-reported by nearly 2 orders of magnitude (only between 1 in 20 and 1 in 100 side effects are ever reported to the proper authorities to be counted as statistics — HERE).

If you are interested in getting off the medical merry-go-round’s “BIG FIVE,” I have a completely free self-help protocol you might want to look at (HERE).  While not a solution for everyone, I would estimate it could radically change the health of 75% of you if you did nothing more than follow the dietary principles.  BTW, if you know people who could benefit from this information, the best way to reach them is to like, share, or follow on FACEBOOK.