are antibiotics really being over-prescribed?

ANTIBIOTICS
ARE THEY REALLY BEING OVER-PRESCRIBED? 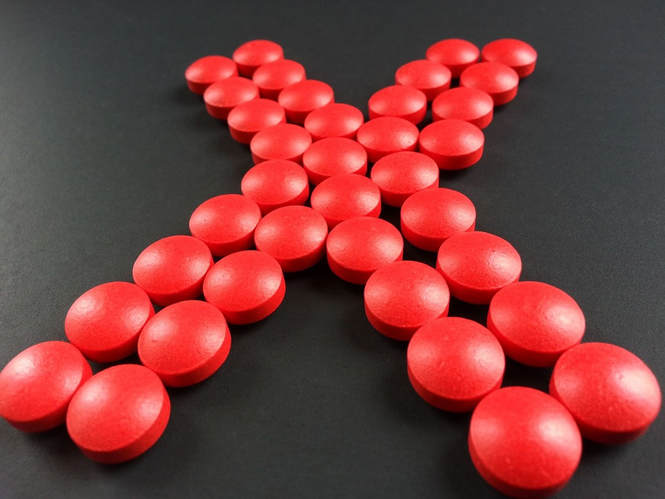 PublicDomainPictures – Pixabay
You would almost have had to have been living under a rock not to realize that over-prescription of ANTIBIOTICS has become an epidemic of the Western World.  Do doctors realize the scope of this problem?  Yes and no.  Although medical researchers are screaming their heads off about this issue, studies say that the average practicing physician has changed their antibiotic prescription habits very little, is not taking time to educate patients about this issue, and succumbs to patient pressure to give them the drugs they think they should have.
WHAT ARE DOCTORS SAYING ABOUT ANTIBIOTICS?
Although you have probably heard something about the antibiotic problem in America, you likely know little about it.  Even though Medicine’s “Academia” has declared this issue a full-blown crisis, it does not seem to be filtering down to the practicing doctors —- the doctors in the trenches who see patients day in and day out (HERE).  Why is this?  I am not completely sure, but I have a feeling that it comes down to two things…..
In hospitals, 190 million doses of antibiotics are administered each day. Among non-hospitalized patients, more than 133 million courses of antibiotics are prescribed by doctors each year. It is estimated that 50 percent of these latter prescriptions are unnecessary since they are being prescribed for colds, coughs and other viral infections.  Taken directly from the website of the American College of Physicians (Internal Medicine).

At a recent seminar, Dr. Stuart B. Levy of Tufts University School of Medicine in Boston, Massachusetts reported that “more than 80% of the physicians present admitted to having written antibiotic prescriptions on demand against their better judgment.”  This is a real problem because the website of the American College of Physicians (Internal Medicine) says that, “The only true way to know if your cold or sickness is a bacterial infection is for your physician to test it. If you have a sore throat your physician should take a throat culture test….. There is no sure way of knowing whether a cold or sickness is a bacterial infection without a test.”

The problem is that “the problem” is not really getting smaller —- it’s getting bigger.  Even though doctors are at least paying lip service to this issue, mis-prescribed antibiotics are beyond out of control.  A recent study by the Center for Disease Control said that, “In the United States, 1.7 million hospital-associated [hospital-caused]infections, from all types of microorganisms, including bacteria, combined, cause or contribute to 99,000 deaths each year.”  But prescription habits for antibiotics do not seem to be changing.  Oh, and by the way, this problem is contributing to the largely American phenomenon of DYSBIOSIS —– a problem that is at the root of untold amounts of suffering and ill health.  Is Dysbiosis a brand new problem?  Of course not!  The problem of misprescribing antibiotics has been around for decades.

Overuse of antibiotics is a huge problem because it destroys gut function.  To understand why Gut function is so critical to good health, you have to realize that 80% of your entire immune system is found in your gut. Go back and re-read my articles on GUT HEALTH.

Dr. Schierling is licensed chiropractor and world-renowned for intervention with persistent chronic pain. Dr. Schierling focuses on a holistic approach to helping end his patients’ chronic pain that includes Scar Tissue Remodeling Therapy.
All Posts »
PrevPrevioussoda pop related to violence in teens
Nextfast food is bad for the brain —– duh!Next