can fascial adhesions in the chest, abdominal area, and hip flexors, cause chronic n﻿eck and upper back pain? 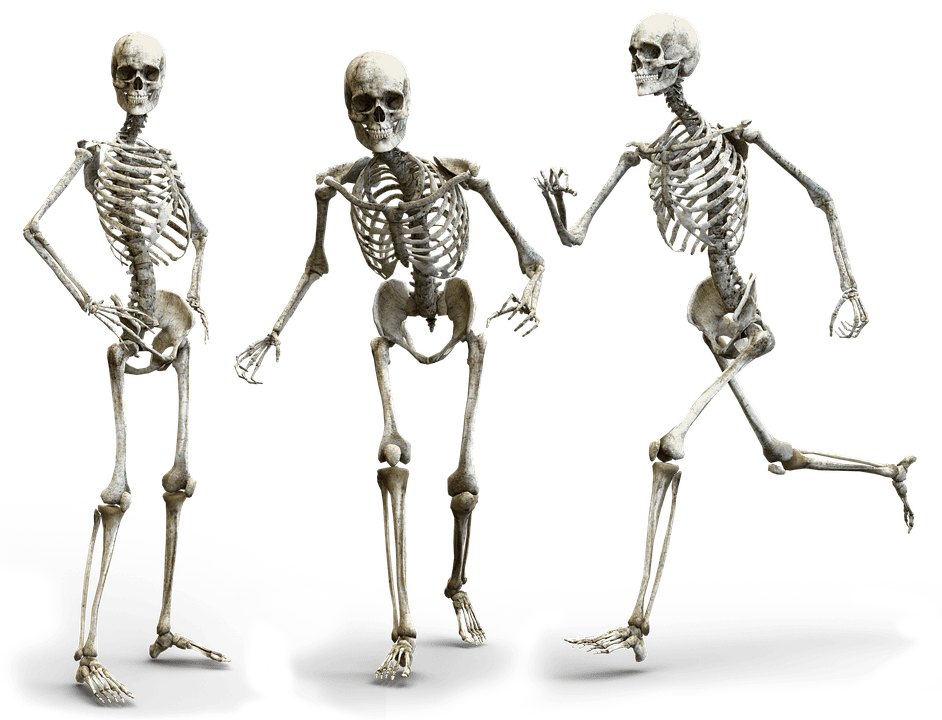 Any number of factors can come together to create a “PERFECT STORM” of fascial adhesion in the front (anterior) side of the body, leading to PAIN and TRIGGER POINTS in the neck and upper back.  Although it’s not the only way it happens, too much sitting is the prime culprit.  When the body spends too much time in flexion (the anterior aspects of the body brought closer to each other as what happens with sitting or a STOOPED POSTURE), the tissues tend to adapt to this shortened state, creating a phenomenon I refer to as “TETHERING“.  So, when you spend too much time in flexion (workouts included), it’s inevitable that posture will be affected, ultimately ending in pain and degeneration.  What are some of the muscles commonly affected?

Why am I so down on trunk / neck flexion?  It’s the body’s default state, and if you don’t combat it, it’s where you’ll eventually end up.  Only the flexion will become progressively worse, leading you into an increasingly “bent forward” posture.  A simple way to think about this is that when you see people who are stooped, you intuitively realize they are not healthy (they are usually in a state of both UPPER CROSSED SYNDROME and LOWER CROSSED SYNDROME).  This is because flexion is the posture of age, the posture of chronic pain, and the posture of chronic illness.  You don’t see truly healthy people who have a stooped posture.  And because everything is connected (HERE), to the point where the fascia actually acts as its own nervous system (HERE), we can start to see how seemingly simple postural aberrations could lead to actual sickness and disease (HERE).  What are you going to do about it?

Naturally, it’s critical that you start bringing your body back into balance by bringing it out of flexion and back into extension.  It’s such a big deal that I’ve created a post on this very topic (HERE).  Remember, however, that this is just one prong of a multi-pronged approach.  In order to make a real difference with your stretching, you may have to have any anterior adhesions dealt with, otherwise stretching could prove unproductive, or worse yet, create more problems (HERE).  And lastly, if you fail to deal with underlying inflammation, truly getting better is probably a pipe dream because inflammation causes fibrosis (HERE), whose hallmark is “THICKENED FASCIA“.  THIS POST should help you as far as addressing systemic inflammation is concerned.  Liking what you’re seeing?  Be sure to spread the wealth by liking, sharing or following on FACEBOOK.

Dr. Schierling is licensed chiropractor and world-renowned chronic pain specialist. Dr. Schierling specializes in a holistic approach to helping end his patients’ chronic pain that includes Scar Tissue Remodeling Therapy.
All Posts »
PrevPreviousgovernment declares yet another war on ill health: welcome to the war on heart attacks
Nextcould alzheimer’s disease be caused by a brain infection?Next