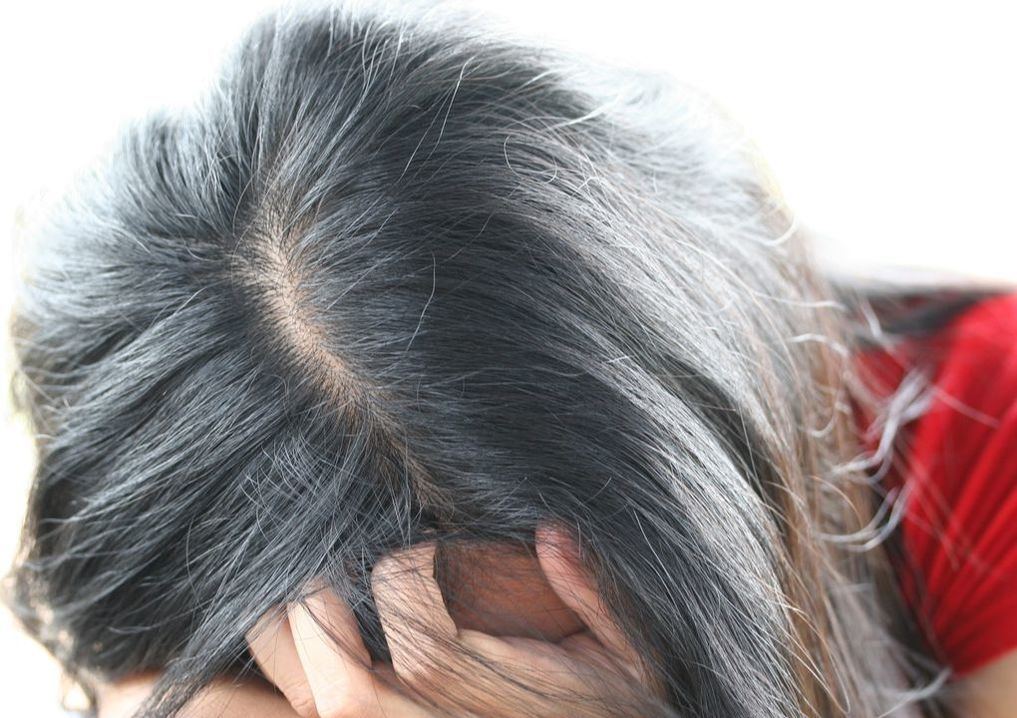 Before we fully address this question, I would like to first list a few of the more common side effects of SSRI Antidepressants.  These are in no particular order.

Aldous Huxley’s Brave New World and George Orwell’s 1984 (written in the 30’s & 40’s respectively) both depicted a future populated with people taking mood-altering drugs.  The brilliant Francis Schaffer spoke of this in “How Shall we then Live?“. It appears their predictions are coming true (Orwell looks eerily prophetic considering he missed the SSRI revolution by four years — SSRI’s were introduced in 1988 instead of 1984).  Dr. Peter Wehrwein, editor of the journal of Harvard Medical School, Harvard Health, said just last year that according to new government statistics, “the rate of antidepressant use in this country among teens and adults (people ages 12 and older) increased by almost 400% between 1994 and 2008” —- and their use is continuing to skyrocket. Over 10% of the entire American population over aged 12 is said to have DEPRESSION, as is almost a quarter of the women aged 40 – 60.   And just under 10 million Americans are actually being treated for Depression — the most common treatment being SSRI Antidepressants.

What’s behind this explosion of Depression and mood-enhancing drugs?  We’ll get to what’s causing much of the Depression tomorrow.  As for what’s causing the explosion of Antidepressant Medications?  It’s a no-brainer.   Just follow the money!  Instead of educating people about the best ways to deal with underlying issues (both physical and psychological) it is far too easy (and profitable) for doctors to give their patients drugs —- put them on SSRI’s.  Of the three hundred plus billion dollars spent on medications in America each year, Antidepressants come in as the number one or two moneymaker depending on whose research you look at.  But are they effective?

One of the biggest studies on the therapeutic effects of SSRI’s was done by a group of Medical Doctors, Psychiatrists and Psychologists working through the University of Pennsylvania, and published in a 2009 issue of JAMA — Journal of the American Medical Association.  The interesting thing is that their work was not a single study, but a meta-analysis of several major studies on the effectiveness of SSRI’s.  Their conclusions?  “There is little evidence that they [SSRI’s] have a specific pharmacological effect relative to placebo for patients with less severe depression….    The magnitude of benefit of antidepressant medication compared with placebo….. may be minimal or nonexistent, on average, in patients with mild or moderate symptoms.”  Whoa!  In other words, we are loading entire segments of our population up on expensive drugs that do not even work well, yet have a whole array of potentially serious side effects?  Sure we are!  That’s how it works in a system that even most doctors will admit is run by Big Pharma.   This is why EVIDENCE-BASED MEDICINE is such a pipe-dream!

Although many doctors will tell you that SSRI’s are not addictive, this is not really true.  Case in point is something called SSRI Discontinuation Syndrome.  The scientific-medical literature actually describes the most common of these “discontinuation” symptoms associated with SSRI Withdrawal as “brain zaps“, “brain shocks“, “brain shivers“, “head shocks“, or “cranial zings“.  No one really knows exactly why these occur, but they usually accompany other more common symptoms —- many of which were mentioned in the list at the top of the page.  The most common of these include: Dizziness & Vertigo, Sweating, Nausea & Vomiting, Insomnia & Nightmares, Tremors, and General Confusion.  However, just remember that almost any of the symptoms on the original list can occur when you go off of SSRI’s.

Although most of the medical literature says that SSRI’s are not addictive, I am not buying it.  Much of their reasoning has to do with the way that the scientific research community juggles definitions.  For instance, you will read things like, “It’s not technically an addiction; it’s part of the ‘Withdrawal Experience’ “.   Call it whatever you want, the bottom line is how severely going off the drug affects the patient and disrupts their life.  And for many people who have taken these drugs, the disruption has been severe.

With most drugs used to change the way you feel (alcohol, heroin, prescription pain meds, meth, cocaine, etc,), the amount of drug that created yesterday’s “high”, will not get you high tomorrow.  And the cycle continues unabated until people are consuming mass quantities of these substances just to feel a buzz.  Years ago, when Rush Limbaugh became addicted to prescription pain medications after a failed back surgery, he had worked his way up to as many as 30 Oxycontins per day.  Alcohol works the same way.  The more one drinks, the more it takes to get drunk.  A similar thing happens with SSRI’s and your body’s own Serotonin.  How does the body respond to the inhibited reuptake of Serotonin in the Synaptic Cleft?  Follow along.

Body systems tend to run on feedback loops.  These are like the thermostat that we set to keep our house at a certain temperature.  When the inside temperature falls outside the range we have set, the furnace or air conditioner (depending on the season) automatically kicks on and regulates the temp back to its set point — and then it shuts off.   When the body perceives it has an overabundance of Serotonin, it will slow down the gut’s Serotonin production.  SSRI’s are designed keep Serotonin in the Synapse by inhibiting its reuptake. But for many people, the body (rightly) perceives this as an excess of Serotonin.  For many people who stop taking SSRI’s, this is not a huge problem.   They may struggle for a few weeks (this is the period where people get the SSRI Discontinuation Syndrome mentioned above), but eventually their Serotonin production goes back to normal (whatever “normal” is).  However, for a significant number of people, the feedback mechanism fails, Serotonin production remains diminished, and they end up with a potentially ugly array of long-term problems —- problems that can be both physically and / or psychologically devastating.

Besides diminishing Serotonin production, the body will respond to these perceived increases in Serotonin levels another way as well.  It will down-regulate Serotonin sensitivity.  In other words, when there is an excess of Serotonin at the Serotonin Receptors in the Synaptic Cleft, the brain will recognize this and automatically raise the threshold (decrease the sensitivity) of these receptors.   The resulting desensitization to Serotonin causes “masked” or “robotic” patients (these are the actual medical terms used to describe these people) who are now physiologically unable to feel extreme joy or happiness.  Because the body is no longer reacting normally to Serotonin, these intensely good feelings are blunted.  Or worse yet; they become impossible.  This helps us understand some of the more common sexual side effects of SSRI’s.

IT’S TIME TO WAKE UP

I do not have the time nor the energy to get into all the various side effects and potential long-term problems associated with taking SSRI’s.  Ultimately, you need to be the one that makes the decision to take these drugs —– or not take them.  And it should be a decision based on facts — not fear or hype.  As always, I suggest that you never blindly believe anything that any doctor (including me) tells you.  DO YOUR OWN RESEARCH!    HERE is a great starting point.

Do your own research.  Get on the online SSRI message boards / support groups.  Find out what shocking numbers of people who have had their lives turned upside down by SSRI Antidepressant Drugs are saying about them. There are dozens (if not hundreds) of such websites.  If nothing else, simply go to YouTube. Educate yourself so that you can make a wise decision.  Sit down and make a list of the pros and cons of taking SSRI’s.  Yes, I believe that there are people who can benefit tremendously from taking SSRI’s.  However, I also believe that this number of people is far less than the actual number of Americans who are currently taking these drugs on a daily basis.

If you or someone you love is interested in taking the bull by the horns as far as SSRI use is concerned, come back tomorrow.    I will show you how to start creating an environment (both inside and outside your body) that at least gives you a fighting chance to defeat Depression naturally.  Come back and read the final installment of my series on Depression, when I reveal a list of things that you can do to defeat Depression without drugs (PART III OF BEATING DEPRESSION NATURALLY).