WHY AN ELIMINATION DIET? 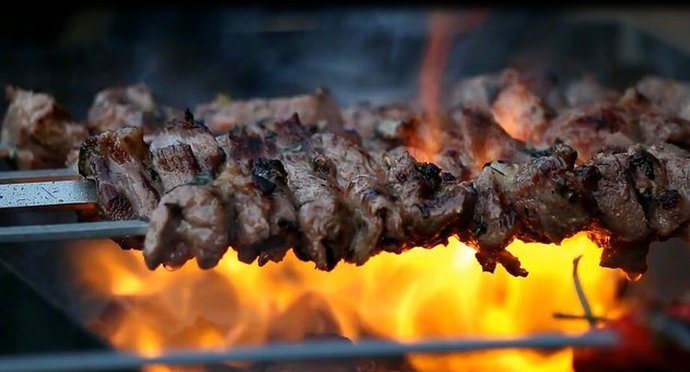 Zac Lyric – Sydney/Australia – Pixabay
When it comes to GLUTEN SENSITIVITY — especially trying to determine whether one has a problem with CROSS-REACTORS — why do I typically recommend an ELIMINATION DIET as opposed to testing (stool samples / blood work)?  It’s certainly not that I am against testing — we’ve done plenty of it over the years, and will continue to do it (HERE).  The truth is, testing will frequently provide concrete evidence of sensitivity in the form of something tangible — a lab report that someone can actually hold in their hand.  This is often enough to jar people awake and into action.

“Sometimes the immune system can be so worn out that, even though it is attacking gluten, the total number of antibodies being produced is extremely low.  As a result, test results may look negative, when in fact gluten intolerance is raging.“

I have seen this several times in my practice.  And not just in people who have the appearance of being the sickest.  In fact, using the best lab available for testing Gluten Sensitivity, I have seen people who did not test positive turn around and go Gluten Free with amazing results.  Some of this might be chalked up to the fact that the PALEO DIET I recommend does such a beautiful job of controlling BLOOD SUGAR — the root of almost every INFLAMMATORY HEALTH ISSUE you can think of (HERE is a list).  I do not, however, believe that this accounts for most of this phenomenon.  It is not a stretch when you realize that people’s bodies (Immune Systems included) are more metabolically “used up” than ever before in history, and that if we clinicians don’t understand that, many people who are sensitive to Gluten / Gluten Cross-Reactors will slip thru the cracks with a “negative” test.

Because many experts believe that the vast majority of our population has at least some degree of sensitivity to Gluten (HERE are some of the reasons why), why not just do an Elimination Diet and see how things go?  My advice, though, is to do it THE RIGHT WAY, the first time.  Oh, and don’t cheat.  CHEATING AN ELIMINATION DIET is not the same as cheating on your blood sugar by drinking a SODA.   Realizing that Gluten has the potential to totally WRECK YOUR HEALTH in ways that your doctor will flat out deny, should motivate you to get off your duff and get started today.

Dr. Schierling is licensed chiropractor and world-renowned for intervention with persistent chronic pain. Dr. Schierling focuses on a holistic approach to helping end his patients’ chronic pain that includes Scar Tissue Remodeling Therapy.
All Posts »
PrevPreviouscandida:  diagnosis and solutions
Nextfiber and the link to gut healthNext