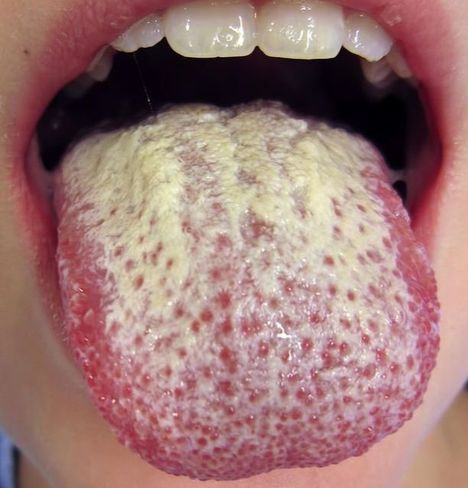 James Heilman, MD
“Although fueled by sugar and simple carbs, Dysbiosis is almost always caused by antibiotics.”  – Dr. Russell Schierling
Candida Albicans (a “yeast” infection or overgrowth) is the most common fungal infection on the planet.  And although most women can tell you plenty about Vaginal Yeast Infections, today’s emphasis will be on Systemic Yeast Infections — i.e. the yeast infections that get in your bloodstream and travel to various parts of the body, where they drop anchor and set up camp.

It’s important that you realize a certain amount of Candida is found as a natural part of your Gut Flora.  Unfortunately, there are certain things that can cause the Candida to reproduce, grow, and literally take over the body.  Although there are any number of things other things that along with sugar, fuel Candida (we’ll cover that list in a moment), like most forms of DYSBIOSIS, it is usually caused by taking ANTIBIOTICS (or other SIMILAR DRUGS).  This is also the reason that I think most doctors tend to blow this problem off, unless there is a visible thrush or vaginal yeast present.  They certainly don’t want to answer any of those pesky questions such as, “Doctor Smith, why do I have Candida?”

SIGNS AND SYMPTOMS OF CANDIDA
My last post was on PARASITES.  I mentioned the fact that “parasitosis” (the condition of having parasites) produces many ill-defined or vague symptoms that can also be seen in any number of health problems.  Candida is no different, and is (interestingly enough) commonly concurrent in people who have parasites.  Some of the most common signs, symptoms, or hints that you may have an issue with Candida include……

SOLVING CANDIDA
OK; you have Candida.  What are you going to do about it?