drug reps banned from medical schools due to conflict-of-interest 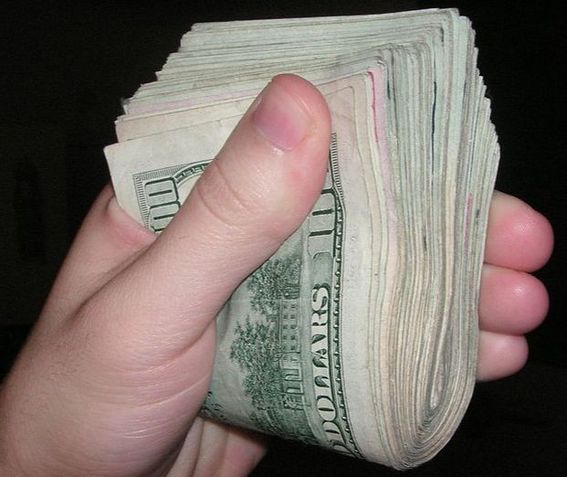 “The pharmaceutical industry has a significant presence during residency training, has gained the overall acceptance of trainees, and appears to influence prescribing behavior.”  The conclusions of a study called, Interactions Between Pharmaceutical Representatives and Doctors in Training, published in the August issue of the Journal of General Internal Medicine

There’s good reason for you to be leery of the phrase, “EVIDENCE-BASED MEDICINE“.  These three words comfort people — tend to make them feel all ooey gooey inside.  After all, this phrase indicates the procedures and products being discussed must surely be safe, effective, and based on ‘evidence‘.  Right?  Unfortunately, it rarely works that way.  I have written numerous articles on the MYTH OF EVIDENCE-BASED MEDICINE.  Unfortunately, if you want the truth, don’t follow the so-called evidence.  Follow the money!   All too often, scientific “evidence” has been bought and paid for by the highest bidder.

Although the numbers are much much higher now, a decade ago, drug companies were spending just under 60 billion dollars to advertise their wares here in America.  A major way to influence doctor’s prescribing habits has always been to get to them while they are young — still in school.  I’ll never forget my brother telling me how many meals he could’ve eaten out on a drug rep’s dime while he was in school.  I also remember him telling me about the time that he and a bunch of classmates were taken out to breakfast, and then taken to a go-kart track that had been completely rented out for their group for the rest of the morning. All on the drug rep.  Well; it seems like those days are over (sort of).

The Pew Charitable Trust (a not-for-profit organization whose stated mission is to, “improve public policy, inform the public, and stimulate civic life“) released a report earlier this week that concluded, “Pharmaceutical sales representatives should not be allowed access to any faculty, students, or trainees in academic medical centers or affiliated entities“.  Bravo!  This should have happened decades ago (and needs to happen inside the halls of congress — can anyone say ‘lobbyist‘?).  The problem is, Pew hedged their bets by following that up with, “However, faculty may invite pharmaceutical scientists for specific educational or scientific discussions…..“.   In the immortal words of Dana Carvey’s most famous character, “well isn’t that special“.  One more example of more of the same old, same old, wrapped up all pretty for Christmas.

Dr. Schierling is licensed chiropractor and world-renowned for intervention with persistent chronic pain. Dr. Schierling focuses on a holistic approach to helping end his patients’ chronic pain that includes Scar Tissue Remodeling Therapy.
All Posts »
PrevPreviousgetting in shape in 2014 — shed the fitness myths and the pounds will follow
Nextmedical practice -vs- medical researchNext