WHAT DOES THE SCIENTIFIC RESEARCH REALLY SAY? 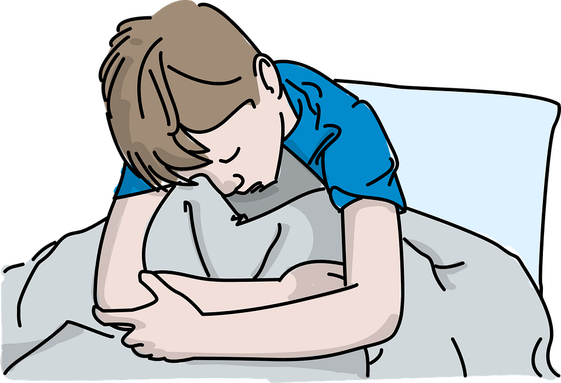 Augusto Ordonez – JAMUNDÍ/colombia – Pixabay
When you look at what the medical academia is really saying about ear infections, you get the feeling that many doctors in day-to-day practice don’t have a good handle on treating this common problem.  Plainly stated; they don’t.  Most doctors are living in the past, and treating according to guidelines that current research made obsolete years ago (HERE).  The amazing thing is that even they themselves are starting to admit this.  However, if you know people who suffer with this common problem, you should be at least curious as to what the most recent research on ear infections really says.  Let us look at a few studies (you’ll have to follow the links).

Some of the research found in these two links above includes studies that show….

According to a Recent Headline from Reuters News Service:
The more Antibiotics a person is given for things they SHOULD NOT TAKE THEM FOR, the worse off they’ll be.  “Medical experts say overuse of antibiotics in Europe, the United States and other wealthy regions is building widespread resistance in and threatening vital medical treatments from hip replacements and cancer therapies, to intensive care.“

The Antibiotic Hoax:
(Excerpted from an article by renowned Pediatrician, Alan Greene M.D.)
Most parents are taught to think that if an antibiotic is given to their child for an ear infection, the medicine will help the child to recover. Not necessarily! Of the 10 million annual antibiotic prescriptions for ear infections, somewhere between 8.5 million and 9.5 million prescriptions didn’t actually help the children, according to the best medical research (and according to the American Academy of Pediatrics). Put another way, we have to treat between 7 and 20 children with antibiotics for ear infections before one child benefits from the medicine. About 80 percent of ear infections will clear up easily without antibiotics. For those that don’t, often the antibiotic won’t help either. Sometimes it does. In 5 to 14 percent of children, the antibiotics will take one day off the length of the ear infection. But by comparison, up to 15 percent of children who take antibiotics will develop vomiting or diarrhea and up to 5 percent will have allergic reactions, some of which may be quite serious.  Wouldn’t it be great to limit antibiotic use to the children who really need it?

PERSONAL TESTIMONIAL CONCERNING DR SCHIERLING’S WIFE AMY & SON MALACHI:  The video below is me telling the story of my wife Amy’s battle with ear infections (I interviewed Amy’s parents for this one), as well as the intriguing story of my son’s first ear infection.