Evidence-Based Pain Relief: Can the Evidence Be Trusted? 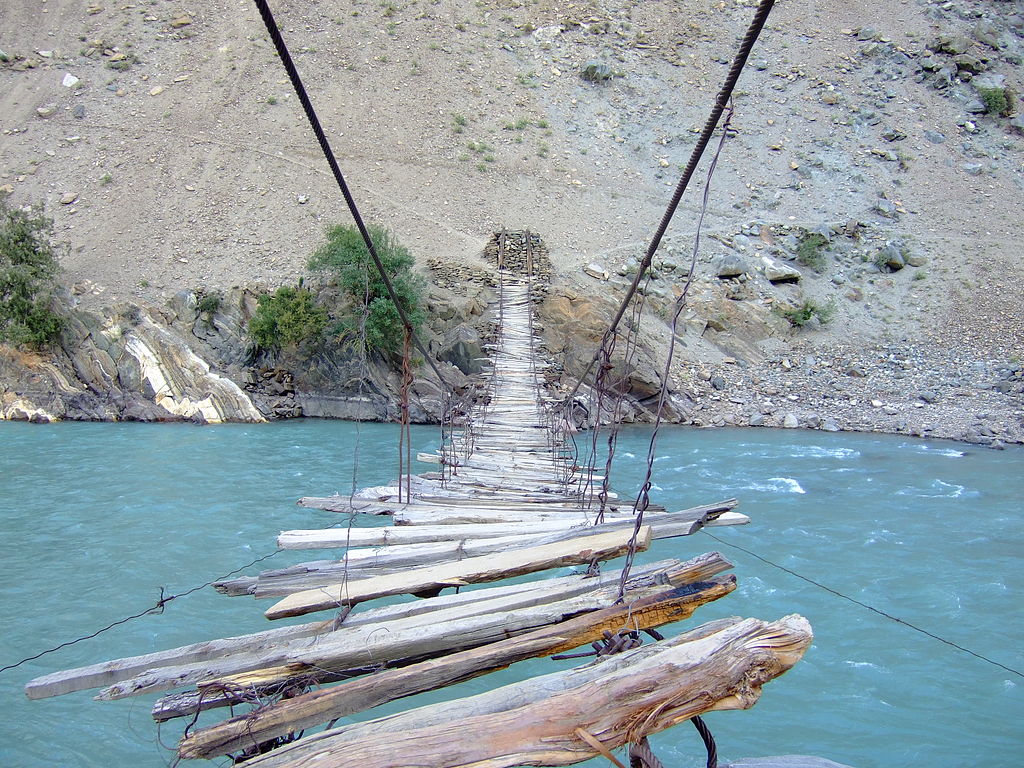 The American MEDICAL and PHARMACEUTICAL INDUSTRIES (not to mention the FDA) are a lesson in contradictions.  On one hand, they try so hard to show the world how PC they are by touting the (erroneous) fact that everything done for patients here in the US is based on the “BEST EVIDENCE” (Evidence-Based Medicine).  On the other hand, every time we turn around, we see that this evidence is being manipulated in every conceivable manner — as well as some that would could never have conceived of in a million years — (HERE). And always for FINANCIAL GAIN. Always.

Furthermore, as crazy as it sounds, a huge portion of our nations medical interventions are based on IMMUNE SYSTEM SUPPRESSION.  And to top it all off, it’s no secret that while individual physicians might be compassionate, caring doctors, who will do whatever they can to help their patients, ‘THE SYSTEM‘ they work in is only interested in providing symptomatic relief.  It’s all about helping people ‘manage’ their disease(s) as opposed to helping them turn their lives around by actually getting healthy and staying healthy (HERE is a prime example of this phenomenon).

The underlying (and unspoken) goal in this type of care is to have you live longer, with more chronic pain and illness —- which is exactly what is going on here in America (HERE).  What are the chief pharmaceutical culprits in our medical war on pain and dysfunction?  Easy; it’s a group of medications I commonly refer to as “The Big Five” — Pain Pills, Muscle Relaxers, NSAIDS (Non-Steroidal Anti-Inflammatory Drugs), Steroids (Corticosteroids), and Depression Meds.

CHRONIC PAIN is more than just a bummer.  It’s a life-altering nightmare that can leave you wondering if putting a gun in your mouth might be a better option.  Although I have written about PAIN MEDS, addiction is so prevalent that statistics are outdated as soon as the next new study is published.  The May issue of Pain Medicine said that….

“There is increasing concern about the appropriateness of prescribing pharmaceutical opioids for chronic non-cancer pain (CNCP), given the risks of problematic use and dependence.  In this population of people taking opioids for CNCP, consumption of higher doses was associated with increased risk of problematic behaviors, and was more likely among people with a complex profile of physical and mental health problems.”

Furthermore, the June issue of the Journal of Addictive Diseases revealed that, “The number of persons dependent on pain relievers…..  is more than three times greater than the current capacity to deliver treatment.” In 2017 we learned that addiction to prescription pain meds is costing us 3% of our GDP. Suffice it to say that pain meds, while necessary in certain cases, are never a great long-term treatment option.

MUSCLE RELAXERS are a super common medication for people dealing with CHRONIC MUSCULOSKELETAL PAIN.  Rather than me going into detail on the matter, just take a moment to check out the link because it is probably far more scary than I initially believed this class of drug to be.

More doses of medications from THIS CLASS OF DRUGS are taken by Americans each year (thirty billion) than any other.  The most well-known drug from this class is Ibuprofen, and includes both Advil and Motrin.  There are scores of others (TYLENOL / ACETAMINOPHEN, while not considered an NSAID, has more than it’s share of problems associated with it).

When reviewing this class of drug, it’s important to understand that INFLAMMATION is actually needed for normal healing processes. It is also critical to grasp that I would never argue that this class of drug does not work. It does work, and often times works in an almost magical manner.  However, I would suggest that there are superior ways than taking these drugs if you have ARTHRITIS, NECK PAIN, HEADACHES, SHOULDER PROBLEMS, etc, simply because the side effects of NSAIDS are both serious and accumulative.

If there is a commonly-prescribed class of pain relief drug with more (ugly) side-effects than CORTICOSTEROIDS, I’m not quite sure what it is.  In fact, I went to the Pathology Textbook I used in school to show you how corticosteroids work, especially when used against FIBROSIS and SCAR TISSUE, as well as what those in the field are saying about them (HERE).

For the past decade or so, the trend has been to prescribe people with Chronic Pain — especially pain of an unknown origin such as MUPS or “MYSTERY PAIN” (the vast majority of pain patients) — ANTIDEPRESSANT MEDICATIONS.  For starters, there is a good chance that if you are being placated or patronized by a physician who thinks you are a whiner or hypochondriac. Please bear in mind that in similar fashion to virtually all health problems (HERE), DEPRESSION is itself CONSIDERED TO BE INFLAMMATORY (or HERE).

The June issue of European Neuropsychopharmacology (Inflammation and Clinical Response to Treatment in Depression: A Meta-Analysis) looked at the relationship between Depression and three common markers of Inflammation (IL-6, TNFα & CRP).  “The depressive state has been characterized as one of elevated inflammation.  Our findings suggest that elevated levels of inflammation are contributory to treatment resistance.”  Unfortunately, as many have said before me, we live in the “Inflammation Nation”.

I would suggest to you that even if your pain is due to CENTRAL SENSITIZATION, there’s a better way to manage the pain than by only taking drugs — a way that would likely allow you to dramatically cut the amount of Systemic Inflammation coursing through your body and at the very least, allow you to cut back on the amount if medication you are taking (HERE).   Why would you want this?  Take a look at the stats below.

Did you catch that third bullet? 75% of the world’s prescription drugs are being used by the percentage of Americans who actually take them (whatever percentage that is of 5% — probably 2 or 3%). Not only is this terrifying; but it begs the question… “Are there things that can be done instead of relying on the ‘The Big Five’ for pain relief?” I am glad you asked.

First, for those of you with chronic musculoskeletal pain, you might want to look into SCAR TISSUE REMODELING for problems associated with tangled, twisted and TETHERED FASCIA. It’s a major reason you are not holding adjustments, even though they bring a great deal of relief temporarily.

Secondly, while this can be wildly effective, once you realize that there is AN INTIMATE RELATIONSHIP BETWEEN INFLAMMATION, FIBROSIS (SCAR TISSUE) AND PAIN that goes way beyond the musculoskeletal system, it starts to make sense that you might be interested in THIS PROTOCOL.