FLU VACCINATIONS FOR THE OBESE
ARE MINIMALLY EFFECTIVE 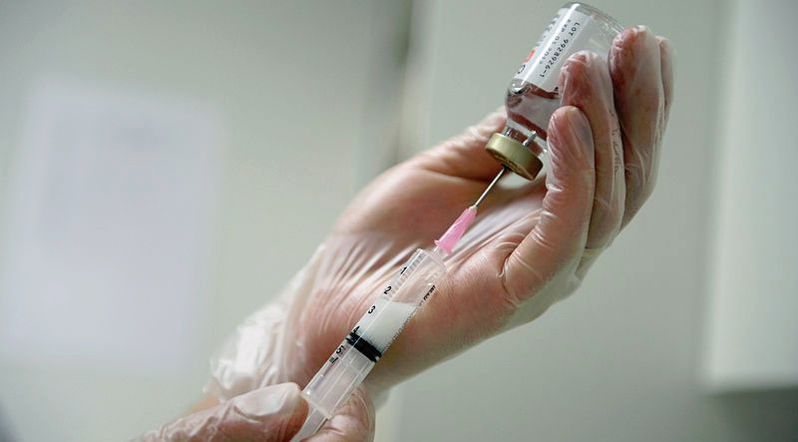 Johannes Jansson/norden.org
I don’t really need to tell you that OBESITY is a huge problem in the United States, with no end in site and no signs of slowing down.   The latest statistics from our own government (NIH) reveals that….

Why are we talking about obesity in regards to a post on FLU VACCINATIONS?  Just a few days ago, the International Journal of Obesity published a study called Increased Risk of Influenza Among Vaccinated Adults Who are Obese.  This collaboration between Duke University and the University of North Carolina Concluded….

“Obesity has been shown to be an independent risk factor for increased influenza-related complications including hospitalization and death.  Despite robust serological responses, vaccinated obese adults are twice as likely to develop influenza and influenza-like illness compared to healthy weight adults. This finding challenges the current standard for correlates of protection, suggesting use of antibody titers to determine vaccine effectiveness in an obese population may provide misleading information.”

Considering what we already know about Flu Vaccinations, we shouldn’t be surprised.  It seems like almost every flu vaccine study (at least those not being funded by industry — HERE) is showing us a different way that they don’t work as touted (the fact that immunity only lasts a few weeks (HERE), the fact that they are full of toxicity (HERE), the fact that consecutive years of flu shots dramatically decreases their effectiveness (HERE).   On top of that, every group being studied individually (THE ELDERLY, CHILDREN (or HERE), PREGNANT WOMEN, HEALTHCARE WORKERS, etc, etc, etc) continues to prove that the American people are being snookered.  We are being hoodwinked as far as both the safety and efficacy of this vaccine are concerned.  But hey; it’s exactly what we’ve come to expect from EVIDENCE-BASED MEDICINE.

If these shots were safe, it would be one thing.  BIG PHARMA would make their money, and everyone would continue through life as though nothing were the matter.  The problem is, Flu Shots are not safe. One of America’s all time leading researchers (over 750 studies published in peer-reviewed journals), DR. HUGH FUDENBERG, had his career destroyed because he linked Flu Shots (mercury and aluminum) to ALZHEIMER’S clear back in the early 1970’s.

My recommendation?  Do your own research and make an educated decision.  Not a decision based on fear, medical bias, or pharmaceutical greed.  Oh, and if you think you are safe just because you are not “officially” obese, you may need to read THIS SHORT POST that concerns between 25 and 30 million Americans.

Dr. Schierling is licensed chiropractor and world-renowned chronic pain specialist. Dr. Schierling specializes in a holistic approach to helping end his patients’ chronic pain that includes Scar Tissue Remodeling Therapy.
All Posts »
PrevPreviousmore on the autism / gut health / dysbiosis connection
Nextfascia: what, where, why, when, and how?Next