SHOULD FOOD STAMP RECIPIENTS BE ALLOWED TO USE
TAX PAYER DOLLARS TO PURCHASE JUNK FOOD? 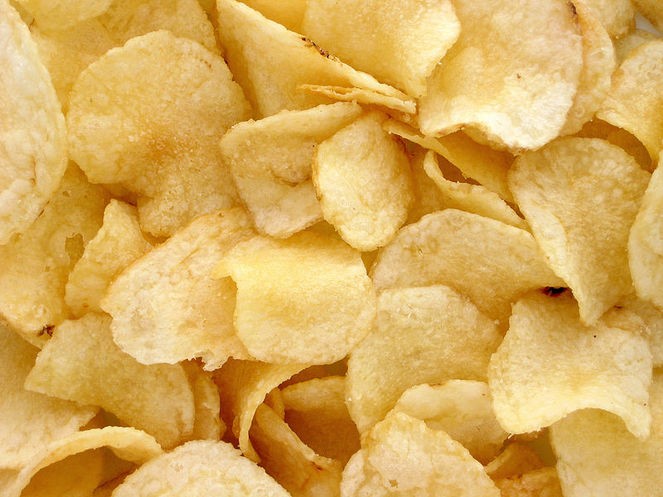 “As a physician, I realize the importance of healthy eating, and as an obstetrician, I’ve seen how the WIC program helps empower families receiving assistance to use taxpayer dollars to purchase healthy, wholesome foods.  If these guidelines are good and healthy enough for women and children, then SNAP recipients should also benefit from adhering to the same standards.”  From Congressman Roe’s Website
For those of you who are not in the ‘know’, our FOOD STAMP PROGRAM is now known as SNAP (Supplemental Nutritional Assistance Program), with almost 1 in 6 Americans enrolled.  Recently, Dr. David Phillip Roe (retired OB / GYN), who happens to be a U.S. Representative in the state of Tennessee, proposed legislation that put many people around the country into a tizzy.  What was this legislation that has so many people up in arms?  He simply wanted to curtail the junk food being bought with tax payer dollars.

After looking at a study that showed how many billions of taxpayer dollars are being spent on junk food (candy, soda, ice cream, cookies, cake, chips, etc, etc,), he suggested that the SNAP program adopt similar guidelines to WIC (the Women, Infants, and Children program).  As crazy as it sounds, the opposition is massive. I am not surprised.

This, like the proposed legislation making those on welfare eligible for random drug-tests, makes perfect sense.  I mean after all; the program (SNAP) actually contains the word ‘Nutrition’ in its name. And let’s be real.  It’s not like all of the foods that one can purchase on the WIC program are healthy.  Many of these are HIGH GLYCEMIC INDEX sugar bombs.  I, for one, do not wish to see anyone starve.  However, if the government is going to provide food to people, let’s see it limited to NUTRITIOUS FOODS. This not only benefits taxpayers, it benefits those whose eating habits are government-subsidized.  Hopefully, they will end up with less CHRONIC INFLAMMATORY DISEASES than they otherwise would have.