HEALTHCARE OR DISEASE MANAGEMENT? FAILING TO UNDERSTAND THE DIFFERENCE DOOMS US TO BANKRUPTCY 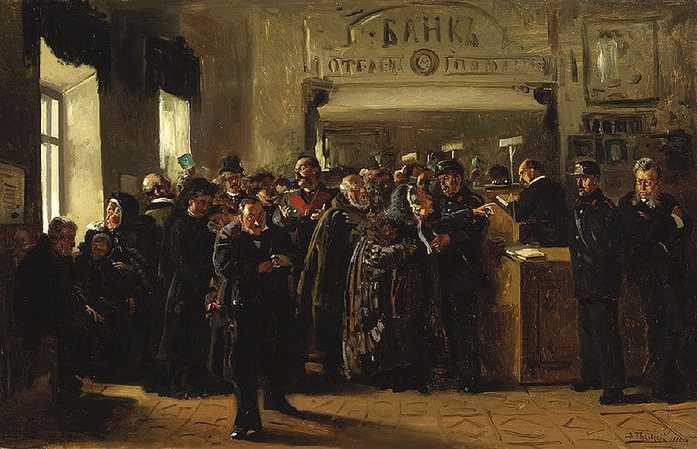 Paul Krugman’s Curriculum Vitae reads like a veritable Who’s Who of academics.  He holds degrees or professorships at Princeton, Yale, MIT, the City University of New York, and the London School of Economics. He won the Nobel Prize for Economics in 2009 — the year prior to Obama winning the Nobel Peace Prize.

He is not only a self-proclaimed liberal (he has written several books attesting to the fact, including 2007’s The Conscience of a Liberal), he proudly touts it in his syndicated column for the New York Times.  It is in this capacity that I introduce to you an article he wrote on New Years Day called Snatching Health From Millions.

As an ardent supporter of both Hillary and Obama, as well as a public reviler of President-Elect Trump, it’s not surprising that he is a defender of the ACA, with the general theme of his article being, “the good news about Obamacare.”   Krugman goes on to write (cherry-picked for time and space)…

“More broadly, Obamacare [is] working, showing that government action really can improve people’s lives.  Obamacare has, in fact, been a big success — imperfect, yes, but it has greatly improved (and saved) many lives. And all indications are that this success is sustainable, that the teething problems of health reform weren’t fatal and were well on their way to being solved at the end of 2016.”

The point here is not to either pick on or praise the Affordable Care Act; nothing I could possibly say would sway you one way or another.  What I do want to talk about today is one tiny word found in the middle of Krugman’s quote — “sustainable“.

For all Krugman’s ‘brilliance’ in other areas, I showed you via a post written almost a year ago that AMERICAN HEALTHCARE HAS BECOME COMPLETELY AND UTTERLY UNSUSTAINABLE. When we try and associate the number of covered lives with health, we are making a grave error.  Ask any doctor; our healthcare system is nothing of the kind.  It’s not health….. care.  In other words, for the most part, healthcare is not really caring for health.  The term itself is an oxymoron.  Why?  Because for the most part, caring for your health (healthcare) is something that your doctor cannot do for you.

Sure, your physician can monitor your vitals, check your BLOOD PRESSURE, put you ON THE SCALE, and test your BLOOD SUGAR and BLOOD CHOLESTEROL levels.  And they can then give you DRUGS.  The problem is, DRUGS DON’T REALLY CHANGE ABERRANT PHYSIOLOGY.  For the most part, they cover symptoms.  In other words, they help ‘manage’ your diseases — most of which are self-induced.  And above all, drugs provide patients with a false sense of security (not to mention supplying BIG PHARMA with job security —- HERE).

Interestingly enough, just yesterday, the Annals of Internal Medicine came out with brand new guidelines for treating TYPE II DIABETES (Oral Pharmacologic Treatment of Type 2 Diabetes Mellitus: A Clinical Practice Guideline Update From the American College of Physicians).  Just a few short weeks ago, I showed you that between one in three and one in four of all Americans is dealing with either Diabetes or pre-Diabetes (HERE).

The Annals authors echoed the problem’s severity by revealing that almost 10% of the adult population has FULL-BLOWN DIABETES, going on to say, “Because of the rising obesity rate in the United States, the incidence and prevalence of diabetes mellitus are increasing substantially.  The total direct and indirect costs associated with diabetes in the United States alone reached $245 billion in 2012.”  Their solutions?  “Lifestyle modification and pharmacologic therapy.”  The question we really need answered is how well is this working out?

According to a brand new study from the American Medical Association’s JAMA Network (US Spending on Personal Health Care and Public Health, 1996-2013), not too well.  After telling us that nearly one in five dollars are spent on healthcare, the authors reveal that, “Spending on low back and neck pain and on diabetes increased the most over the 18 years.”

Not surprisingly, CHRONIC BACK AND NECK PAIN — itself one of the many problems considered to be “inflammatory” — was listed as the third leading cause of healthcare spending in the United States at nearly 90 billion dollars annually.  But moving into the number one spot was (drum roll please), Diabetes.  “Diabetes had the highest health care spending in 2013, with an estimated $101.4 billion in spending, including 57.6% spent on pharmaceuticals and 23.5% spent on ambulatory care.“

Despite being told by the authors of the first study discussed that, Oral pharmacologic therapy with metformin is an effective management strategy for Diabetes, I continue to have my doubts (I also have doubts about how hard physicians are pushing LIFESTYLE MODIFICATIONS specifically geared toward diabetics). So do others. There are any number of experts saying that in similar fashion to what we are seeing with STATIN DRUGS, Diabetes Drugs (HERE and HERE) — while undoubtedly lowering blood sugar numbers — are not lowering either morbidity or mortality.

On top of this, many continue to say, “BUT DR. RUSS; I DON’T HAVE DIABETES“.  While this may be factually true (at least for the time being), you have to remember that if you have PRE-DIABETES (otherwise known as Cardiometabolic Syndrome), for all intents and purposes you are actually a high-functioning diabetic.

Why do I bring this whole issue up on a site that’s chiefly dedicated to helping people with CHRONIC PAIN? Because there are lots of you that I treat (not to mention my readers) struggling with BLOOD SUGAR DYSREGULATION ISSUES.

And the brutal truth is that not only is this affecting your ability to get well, it’s causing you immense amounts of chronic pain while you die a slow, miserable, and often times painful death — all while you progressively lose your ability to revel in life’s simple pleasures (EXERCISE & PHYSICAL EXERTION, SLEEP, SEX, JOY, TRAVEL, etc, etc, etc.

If you are looking to break free from these chains, get out from under your SUGAR ADDICTION, and get off the MEDICAL MERRY-GO-ROUND, the best place to start is HERE. Be sure and help others break free from the never ending cycle of drugs and disease management by making sure that this gets in front of the people you value and love most. How? FACEBOOK of course!