how about asthma drugs? 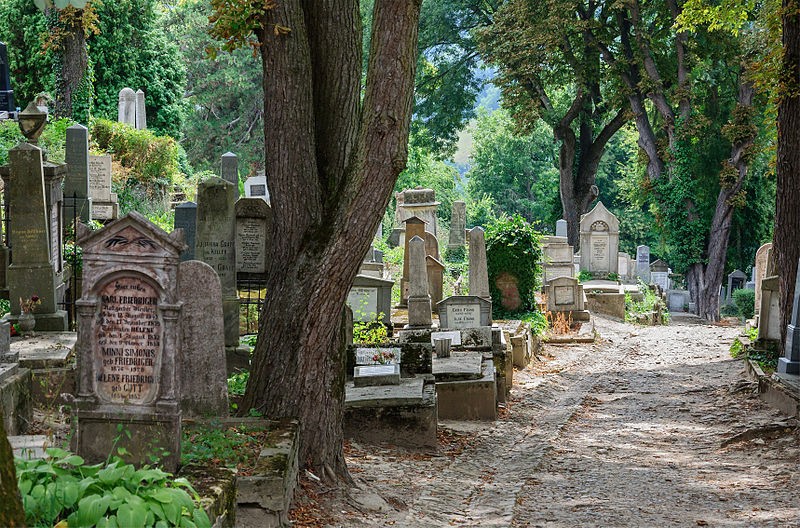 Myrabella
Popular and long-acting asthma medicines such as Advair and Serevent pose a substantially increased risk for both hospitalization and death when compared with placebos.  This is not according to me, but according to a huge Meta-Analysis of 19 studies on the subject. The analysis also found that the increased risks of the long-acting broncho-dilators (LABA) affect a broad range of users — more than doubling the rate at which asthma patients require hospitalization.

However, the most shocking results of the study found that people on the long-acting inhalers were four to six times more likely to die of an asthma attack than those on placebo (which, by the way, was itself a less potent medication and not a true placebo. In other words, the placebo was not really a placebo.  If a true placebo were used, the results would probably have been far more dramatic).  Use inhalers to treat you or your child’s asthma, and you double your chances ending up in the hospital, while multiplying your chances of ending up in a pine box. Gulp!

“What we have here is a drug that increases the number of people who will die from the disease it is treating,” said lead author Shelley Salpeter of Stanford University. “The long-acting bronchodilators can help reduce symptoms for many people, but we think the price in terms of serious side effects and deaths is unacceptable.“

The analysis, published in a 2006 issue of Annals of Internal Medicine, suggests that these drugs should be taken off the market.  “The use of long-acting [bronchodilators] could be associated with a clinically significant number of unnecessary hospitalizations, intensive care unit admissions and deaths each year,” the authors wrote. “Black box warnings on the labeling for these agents clearly outline the increased risk for asthma-related deaths associated with their use, but these warnings have not changed prescribing practices of physicians.“

One of the long-lasting bronchodilators is Advair, made by GLAXOSMITHKLINE. It brings in several billion dollars a year for the company, making it the nation’s fifth biggest-selling drug (nearly four million patients a year use it), according to IMS Health, which tracks health data.  In the new analysis, the authors estimated that Advair “may be responsible for as many as 4,000 of the 5,000 asthma-related deaths each year in the United States.”  If this does not freak you out just a little bit, nothing will!

An FDA advisory panel meeting was held to discuss whether these drugs should be taken off the market. Although the panel concluded that they should not, one result of the meeting was a demand for stronger language in the black-box warning. They came up with an Advisory Warning that says: “Even though LABAs decrease the frequency of asthma episodes, these medicines may make asthma episodes more severe when they occur. . . .  LABAs should not be the first medicine used to treat asthma. LABAs should be added to the asthma treatment plan only if other medicines do not control asthma, including the use of low-or-medium dose corticosteroids.”   I could write a book on corticosteroids, but needless to say, they are no less dangerous an option for asthma than the LABA’s!  When are people going to learn?  As long as Big Pharma has something to say about it; never!

If you want to understand how to deal with ASTHMA naturally, you have to understand two simple principles:  INFLAMMATION & CHIROPRACTIC.  Otherwise you will be at the mercy of the Drug Companies, and the deadly products they continue to push via your doctor.