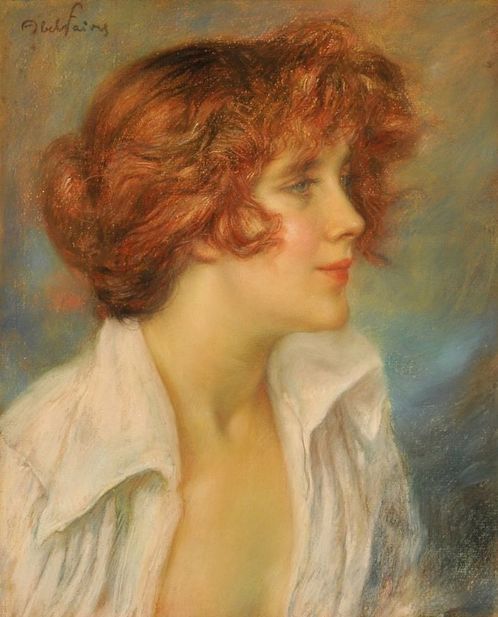 “Low sexual desire truly is a silent epidemic among women”   Louann Brizendine, MD, founder and director of the Women’s Mood and Hormone Clinic at the University of California, San Francisco, from an article in Prevention.
If you are into natural health, you have undoubtedly heard of Prevention Magazine.  I have not been the biggest fan of Prevention because, amazingly enough, they are rather anti-Chiropractic (plus they are not always as “natural” as they would lead you to believe).  Megan Othersen Gorman recently wrote an article for their site called Women Have Options for Low Libido.  Because so many women (and even men) are affected by this problem (HERE are a number of articles on the subject), I was curious to see what her take was.

After citing statistics (the results of polling 450 women) she stated that 27% of premenopausal women and 34% of postmenopausaul women, “are very dissatisfied with their current level of sexual desire,” she also let us know that 70% of the 450 said that, “their relationships have suffered as a result“.  Now, I’m not a rocket scientist when it comes to math, but we’re going to put pencil and paper to this thing and do a little bit of figuring here, because something is not adding up.  I am not sure what the split actually was on this study, but let’s assume that 65% of the women polled (293) were pre’s, and 35% of them (157) were post’s.  This would mean that of the 450 women polled, 79 of the pre-menopausal group, and 53 of the postmenopausal women are not happy with their libidos.

The problem is, however, that 70% of all women polled said that their decreased libido (Female Sexual Interest and Arousal Disorder is what scientists actually call this phenomenon) has affected their relationship(s).   This works out to 315 total women.  But only 132 of the entire group of 450 (just under 30%) is dissatisfied with this.  This would mean that there are 135 women of the 450 who have low libidos that have affected their relationship(s) —- but are not “dissatisfied” with it.  This is probably helps to explain why Gorman concludes that, “very few have sought help“.  Why would this be?  Why would so few women be seeking help for a problem that affects so many?  Could it be that the “options” which Gorman talked about in the title of her article are not really options at all?  Let’s take a look.

Wow!  I’m sorry, and maybe I’m way off base here, but these options don’t really sound to me like viable options as far as getting to the root of the problem is concerned.  The so-called FEMALE VIAGRA was not approved by the FDA, not because the FDA has it out for women, but because it could not pass their criteria (it was rather ineffective, with too many side effects).   When it comes to boosting your libido, “talking to your friends” is iffy at best.  As for talking to your doctor; the article itself panned this idea, saying that since doctors had nothing to prescribe for women with FSIAD, they (physicians) did not want to even “discuss” the topic.  And as far as “psychotherapy” is concerned, this option automatically assumes that the low libido is a mental issue — it’s all in the women’s head.  The reality of the situation is that science is showing this problem might just be far more physiological than psychological.

Take Inflammation, for instance.  Most health problems (HERE is a list) have been shown to have a common cause —- INFLAMMATION.  It was just a few days ago that I showed you how DEPRESSION is caused by Inflammation (HERE).  Is it possible that Sexual Desire could also be affected by Inflammation?  This is undoubtedly the case, although it is difficult to say exactly to what degree.  While we know for certain that this is true in men, it is only recently that Inflammation has been linked to the female sex drive.  Let me show you a bit of what I am talking about.

Just to let you know, there is yet another new drug (“Female Viagra”) coming down the pike.  European physicians / researchers Poels, Bloemers, and Van Rooij head up a team from the Emotional Brain in the Almere Stad Area of the Netherlands.  Emotional Brain is a think tank and research center for women’s sexual health, and currently has two drugs that are currently going through Phase II of the FDA’s testing procedures for efficacy and safety.  The drugs are called Lybrido or Lybridos.

I always find it fascinating that drug companies such as Emotional Brain are allowed to do their own research for FDA approval.  Probably why it has been incredibly difficult to trust EVIDENCE-BASED MEDICINE.  The June 2014 issue of Pharmacology, Biology, and Behavior carried a study called
Two Novel Combined Drug Treatments for Women with Hypoactive Sexual Desire Disorder.  After saying that, “Low sexual desire is the most common sexual complaint in women.  As a result, many women suffer from sexual dissatisfaction which often negatively interferes with their quality of life,” the study tells us what the drugs are.  Both contain Testosterone, with one containing a precursor to SEROTONIN, and the other containing a phosphodiesterase type 5 inhibitor — a drug given to men for ERECTILE DYSFUNCTION.

SOLVING THE PROBLEM AND INCREASING YOUR LIBIDO 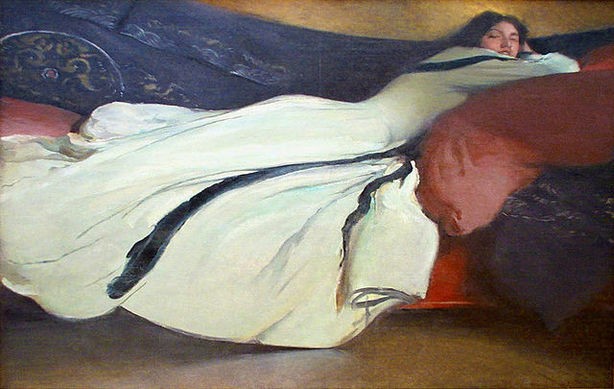 So, the big question (whether you are male or female) is how to get that sex drive back?  It is my belief that rather than specifically targeting the hormonal system — most specifically the hormones that control one’s libido such as TESTOSTERONE — you must deal with your body as a complete organism.  I get it; everyone wants a pill, potion, or lotion to solve this problem.  Heck; this is how people want to solve all their health problems.  It’s the promise of modern medicine. It’s easy for the doctor and easy for the patient.  Unfortunately, all too often these promises are hollow.  To get the “Big Idea”, I would suggest that you first read everything on Inflammation that you can get your hands on (HERE), and then formulate a plan to get healthy (HERE’S a start).  You’re right.  Getting healthy is never easy.  But it’s worth it.  Just ask those who have done it.  Oh; and if you appreciate our site, don’t forget to take two seconds and like us on FACEBOOK.
Share on facebook
Facebook
Share on twitter
Twitter
Share on linkedin
LinkedIn
Share on pinterest
Pinterest
Share on reddit
Reddit

Dr. Schierling is licensed chiropractor and world-renowned for intervention with persistent chronic pain. Dr. Schierling focuses on a holistic approach to helping end his patients’ chronic pain that includes Scar Tissue Remodeling Therapy.
All Posts »
PrevPreviousfodmaps and digestive health
Nextare you as healthy as you think you are?Next