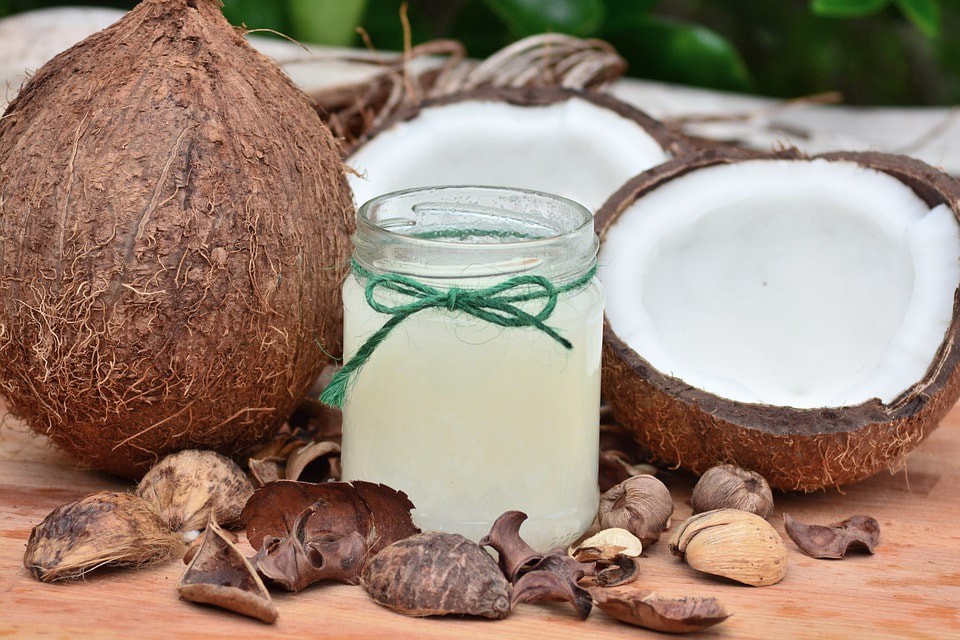 Moho01 – English – Pixabay
“In a controlled, cross-over study of patients with IBS, a diet low in FODMAPs effectively reduced functional gastrointestinal symptoms. This high-quality evidence supports its use as a first-line therapy.”  The conclusions of a study (A Diet Low in FODMAPs Reduces Symptoms of Irritable Bowel Syndrome) published by a team of Australian researchers in the January 2014 issue of the medical journal Gastroenterology.
When it comes to figuring out why certain people have CHRONIC PAIN and CHRONIC INFLAMMATORY HEALTH PROBLEMS, the first thing I look for are the usual suspects.  You know; MICROSCOPIC SCAR TISSUE, unhealthy lifestyles, CRUDDY DIETS, SUGAR, GLUTEN, SMOKING, BLACK MOLD, PARASITES, CANDIDA, etc, etc, etc.  But what about those of you who seemingly do everything right and can’t seem to get well — especially when it comes to people dealing with functional digestive problems —- most specifically things like Crohn’s Disease and IRRITABLE BOWEL SYNDROME (which is itself being heavily linked to DEPRESSION).  Now it seems that some common foods — healthy foods — are being implicated.

When you look at the most current research on IBS — not to mention other non-pathological (“FUNCTIONAL“) Gut Problems (LEAKY GUT for instance) — the NDDIC (National Digestive Diseases
Information Clearinghouse) says that as many as 20% of the adult American population is dealing with this problem.  Like most chronic health problems, there are far more women than men affected (in this case, twice the number).   But what does this have to do with FODMAPSs?

FODMAP stands for Fermentable Oligosaccharides, Disaccharides, Monosaccharides And Polyols.  If you are old enough to remember what Saccharin is (a first-generation ARTIFICIAL SWEETENER), you might have already figured out that saccharides are sugars.  Polyols are Sugar Alcohols (Maltitol, Sorbitol, Xylitol, Erythritol, and Isomalt are some of the most common) that are frequently used as artifical sweeteners due to their sugar-like properties.

One of the most common side effects of most digestive problems is gas (often times, extremely foul-smelling gas).    Fermentation — the process of making alcohol — is also a gas producer.  This is why the wine bottle “pops” when you open it.    Oligosaccharides, Disaccharides, Monosaccharides and Polyols (Fructose — fruit sugar, and Lactose — milk sugar, are included in this group) have the ability to be “fermented”.  Thus the “F” (“Fermentable“) at the beginning of FODMAP.  Sugars are digested in the Small Intestine.  When these sugars are not absorbed as they should be and make it to the Large Intestine (bowel), potentially bad things can begin to happen.  Sugars in the bowel not only have the potential for fermentation, they can attract inordinate amounts of water to them (can anyone say diarrhea?).

Although FODMAPs are not thought to cause IBS, they can definitely magnify / worsen the symptoms.  A February 2010 study from the Journal of Gastroenterology and Hepatology (Evidence-Based Dietary Management of Functional Gastrointestinal Symptoms: The FODMAP Approach) showed how cutting FODMAPs from the diet reduced or completely alleviated the symptoms in 75% of those individuals with Functional Gut problems, including IBS.  In fact, the results were so promising that the authors concluded that, “The low FODMAP diet provides an effective approach to the management of patients with functional gut symptoms. The evidence base is now sufficiently strong to recommend its widespread application.”   Some of the things that tend to lead to FODMAP sensitivity include various forms of DYSBIOSIS (particulary SIBO — Small Intestine Bacterial Overgrowth), lack of DIGESTIVE ENZYMES, and STRESS.    But all of this begs the question as to which foods to avoid if you are trying to avoid FODMAPs?

Avoiding foods high in FODMAPs can be a huge help to those suffering with IBS.  Just remember that it is not the “cure” (this is because FODMAP’s don’t cause IBS, but worsen symptoms — sometimes severely — in those who already have it).  While I highly recommend that people who have Functional Gut problems do a Gluten-Free / PALEO DIET, this is not going to solve some (many) cases.  This is because many foods that are unarguably healthy, can create problems for those inclined toward functional gut issues such as IBS.  Although there are several fruits on the diet (apples, avocados, blackberries, cherries, pears, grapes, mangoes, watermelon peaches, pears, mangoes, watermelon, all dried fruits, fruit juices), there are also a number of vegetables (asparagus, Brussels sprouts, broccoli, garlic, onions, butternut squash, okra, corn, sweet potatoes, beets, cabbage, cauliflower, eggplant).  Coconut is also a big player on this list, which can be problematic for those who use it in various forms, including as a natural sweetener.  For those of you who are interested, HERE is a list of foods from the IBS Group that are high in FODMAPs as well as foods that are low in FODMAPs.

If you are a person with unsolved digestive issues (IBS, Leaky Gut Syndrome, a history of ANTIBIOTIC USE, etc, etc), Depression (or similar issues), Chronic Stress, FIBROMYALGIA, etc, you might want to try a FODMAP Elimination Diet.  Go FODMAP-Free for two weeks, see if it makes a difference, and then start adding back a different FODMAP food every other day, while carefully observing whether or not you react, and how severely.  Even if this approach works, it is in your best interest to try and find out what the underlying cause of your FODMAP sensitivity is.  Interestingly enough, people who are Gluten-Sensitive, Dairy-Sensitive, FODMAP-Sensitive, and Nightshade-Sensitive, are part of that small group that might actually feel “normal” living as CARNIVORES.

For those of you wanting more information on the relationship to NCGS (Non-Celiac Gluten Sensitivity) and FODMAPS, take a moment to read THIS POST.