medical guidelines: can they be trusted?

WHICH IS MORE TRUSTWORTHY…
MEDICAL GUIDELINES OR COMMON SENSE? 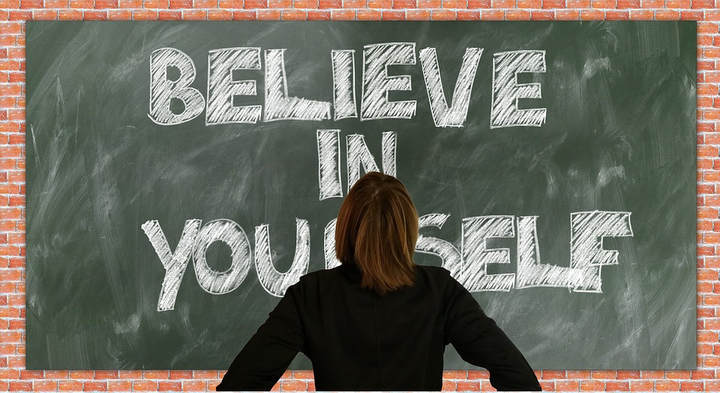 Gerd Altmann – Freiburg/Deutschland – Pixabay
According to a popular online dictionary, Medical Guidelines are, “documents with the aim of guiding decisions and criteria regarding diagnosis, management, and treatment in specific areas of healthcare“.   But they don’t stop there.  The definition continues with a short blurb for EBM, “In contrast to previous approaches which were often based on tradition or authority, modern medical guidelines are based on an examination of current evidence within the paradigm of evidence-based medicine.”  Ahhhhhhhh.  Evidence-Based Medicine.  I feel so much safer knowing that the government and Big Pharma are looking out for me.

For those of you who may be unaware, Evidence-Based Medicine is loosely defined as science, using its best evidence (usually in the form of research from peer-reviewed journals) to make the best possible decisions in the care of patients.  Sounds great doesn’t it.  It makes sense.  After all, who wouldn’t want to be treated in a manner that’s based on “evidence“?  Unfortunately, we can’t ask that question of 800,000 Europeans.  Just last week, the proverbial SHTF when it was revealed that “faulty medical guidelines” were responsible for the deaths of eight hundred thousand Europeans.  Re-read that last sentence and let it sink in for a moment.  And while you’re at it, ask yourself this simple question; if doctors are now using “evidence” to make clinical decisions, what were they using for the previous decades and why did we bother to do any medical research at all if the evidence was simply being ignored?

I have showed you through DOZENS OF ARTICLES that in today’s environment, Evidence-Based Medicine is a myth.  A pipe-dream.  A pie-in-the-sky utopia that is not possible as long as Big Pharma is running the show.  And now we have 800,000 people crying out from their graves.  Let me briefly review this case for you — a case that if you have even heard of it at all, was probably not until last week.

A Dutch physician named Don Polderman was chosen by the European Society of Cardiology (ESC) to chair a committee of KOL’s (Key Opinion Leaders) in order to come up with medical guidelines to be used before, during, and after heart surgery.  They made drug recommendations (Beta Blockers) for all surgeries.  The interesting thing is how most of these medical ‘big wigs’ who were asked to serve on the committee had close ties (if you referred to these ties as ‘incestuous‘ you would not be unfair) to the Pharmaceutical Industry.  The guidelines they came up with using “evidence“, of which much was clearly tainted, were to be followed by the medical community as law (HERE is an example of this).  And they were.  In fact, failure to follow these guidelines will get one blacklisted and fired (HERE, HERE, and HERE are examples).  Oh; and in case you had not heard; approximately half pf the 800,000 died after it was found out that the guidelines were tainted (it took nearly two years to rescind them).

Anyhow, doctor Polderman was chosen to head this committee not only because of his impeccable reputation as a Cardiovascular Researcher, but because he had published over 500 papers in peer-reviewed journals.  His specialty was managing complications during surgery.  His list of financial conflicts-of-interest were long, and included heavy hitters such as PFIZER, Merck, Medtronic, and Novartis.  No one really cared about this until — surprise, surprise — it was discovered that Polderman’s research was tainted in favor of the Pharmaceutical Industry (much of this had to do with his recommendation for certain BETA BLOCKERS not just during cardiovascular surgery, but during all surgeries, in order to ‘protect’ the heart).

The good news for us is that this happened in Europe — the seat of socialized medicine.  We all know that this sort of thing could never happen here in America.  Sure it couldn’t.  And I have some ocean front property in Arizona that I would love to make you a great deal on.  I’d even be willing to throw in the Golden Gate Bridge if you’re interested.  It’s time to wake up folks!

Although there have been some murderous physicians thought the course of recent history (Hitler’s butcher Josef Mengele and the big screen’s Hannibal Lecter come immediately to mind), I’m not sure we have seen anything quite along the lines of what Dr. Polderman did.  If 800 people had died as the direct result of his recommendations, you would have thought it would be big news.  In this case 800,000 people died, and in most cases it didn’t even make it to the front page.  Just another day in the life.   But then again, we’ve been conditioned on some level to simply expect this sort of thing (HERE).   And for those of you who think that this can’t happen in America, it’s time to wake up and smell the coffee.