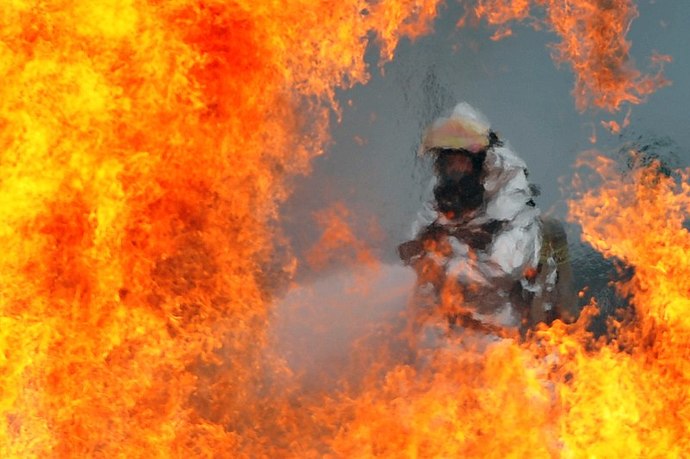 Iatrogenesis is not a pretty topic. The word means ‘originating from a physician‘, and is defined as, “an inadvertent adverse event directly resulting from medical treatment or advice“.  The medical community’s insistence on covering up and fudging statistics on Iatrogenesis is just one more reason why EVIDENCE-BASED MEDICINE is akin to the Hobo’s Nirvana, The Big Rock Candy Mountain.

Ever since his landmark study, “Error in Medicine” was published in the Journal of the American Medical Association back in 1994, Dr. Lucian Leape has turned up the spotlight on Iatrogenesis.   Leape, a Harvard Professor, retired surgeon, and leading authority on Public Health, is widely known as “The Father of the Modern Patient Safety Movement “.  Although Leape’s 100-plus papers on patient safety and quality of care have done a great service to his profession, he has unearthed a great deal of disturbing information about the American Medical System that has ruffled some feathers and undoubtedly created some naysayers.  However, when a doctor of Leape’s stature showed us the compiled studies proving that over 180,000 Americans were loosing their lives each year as a direct result of their medical intervention, the problem of Iatrogenesis could no longer be ignored.

Next came the Starfield Study.  According to Dr. Barbara Starfield of the Johns Hopkins School of Hygiene and Public Health, over 250,000 deaths per year are caused by medical errors.  Her study, published in the July 2000 issue of the Journal of the American Medical Association, made Iatrogenesis the third-largest cause of death in the U.S. —- following only heart disease and CANCER.  But the hits kept coming.

Seven years ago, natural health advocate Dr. Gary Null, along with several medical doctors and Ph.D research experts upped the ante when they published their ground-breaking scientific paper called DEATH BY MEDICINE.  Dr. Null’s team did not do any new research, but instead did an exhaustive review of the existing scientific medical literature in an attempt to better quantify America’s hidden epidemic of Iatrogenesis. Why was their study necessary? As you might imagine, virtually every serious study on Iatrogenesis Reporting has shown that Iatrogenic Events are only ‘rarely’ reported to the proper authorities —- typically less than 10% of the time (HERE). Null’s team, using studies from the most prestigious Medical Journals and Health Organizations on the planet, showed that the practice of “Medicine” is killing in the neighborhood of 800,000 Americans each and every year (HERE IS A SIMPLE GRAPH).

Its always been interesting to me how people are so often scared of the wrong things.  For instance, even though ASPIRIN and NSAIDS have been shown to be exceedingly dangerous, and Chiropractic has been proven to be quite safe, I run into lots of people who are terrified of Chiropractic.   Likewise, lots of people are absolutely terrified of flying, but think nothing of taking all sorts of prescription and OTC drugs. As you may guess, they are scared of the wrong thing.  Aviation is responsible for an average of about 300 deaths a year in the U.S.   Dr. Null’s team had this to say about your chances of dying in a plane crash, versus dying from Iatrogenic Causes.

“As few as 5% and only up to 20% of iatrogenic acts are ever reported. This implies that if medical errors were completely and accurately reported, we would have a much higher annual iatrogenic death rate than 783,936.  Dr. Leape, in 1994, said his figure of 180,000 deaths by medical mistakes annually was equivalent to three jumbo-jet crashes every two days. Our report shows that 6 jumbo jets are falling out of the sky each and every day!“

Now we have a brand new Internet Article that has Dr. Oz weighing in on the subject of Iatrogenesis — specifically OTC (Over The Counter medications) Iatrogenesis. Some of the highlights include….

Dr. Schierling is licensed chiropractor and world-renowned for intervention with persistent chronic pain. Dr. Schierling focuses on a holistic approach to helping end his patients’ chronic pain that includes Scar Tissue Remodeling Therapy.
All Posts »
PrevPreviousbreast cancer screenings — not all they’re cracked up to be.
Nextamazing testimonialNext