more reasons that strength training is superior to cardio training 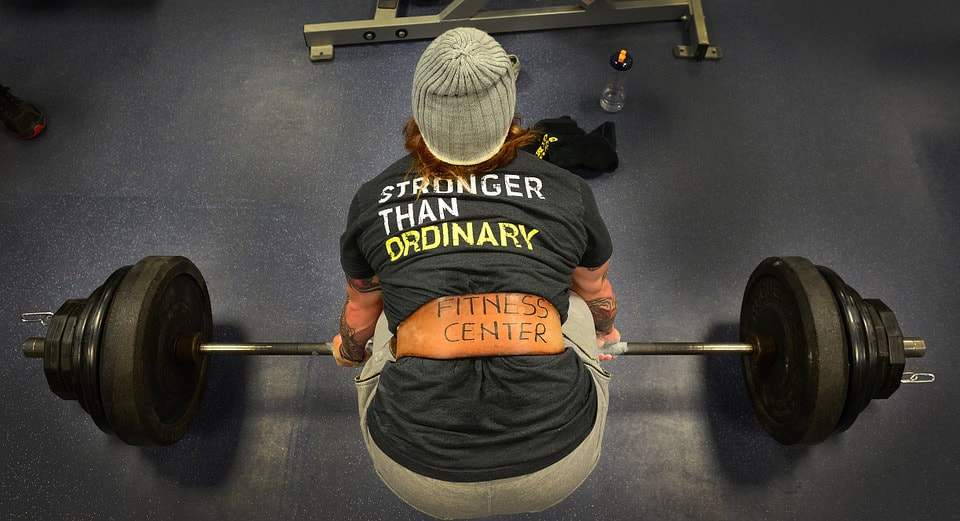 Skeeze – USA – Pixabay
There is a new movement afoot.  It is the idea that very high intensity / very low duration exercise is best.  Although the evidence has been slowly moving in this direction for the past decade and a half, it is now coming in a veritable avalanche.  With relatively short durations of ultra-intense training, a new breed of athlete is accomplishing things that just a few short years ago would never have seemed possible.  Are you a…….

The common thought of the day is that to seriously get ready for events like these, you’ll have to train on average, 2.5 – 5 hours per day or more (calculated using one day with zero training).  Much of this involves mile after mile of what I have always called “slogging“.  If you read my piece on Strength vs Cardio (link below), you already realize that despite creating the “Endorphin High”, slogging releases large quantities of the stress hormone Cortisol.  This, along with dozens of other factors, are why the scientific research is pointing toward higher intensity / lower duration types of training not only for strength events, but for endurance events as well.  Let me ask you a question.  What if you could achieve better race times by cutting your training time in half or more?  Would you be interested?

Although I have been an athlete my whole life (or at least I have enjoyed thinking of myself in that capacity), I have always hated to run for the sake of running.  Maybe it’s just my personal bias on the matter, but there seems to be a rapidly growing body of evidence (both empirical and anecdotal) saying that STRENGTH TRAINING IS SUPERIOR IN EVERY FASHION TO CARDIO TRAINING.  Now we have groups of people (CrossFitters and Endurance CrossFitters) who are telling us that hardcore endurance athletes (runners, triathletes, cyclists, etc) can dramatically improve their overall performance, by running / training less —- way less.

Interestingly enough, this is not really a new principle in strength training.  The truth of the matter is that most serious athletes (weightlifters included) have a real propensity to overtrain.   Back in the 1970’s, Arthur Jones created a fitness phenomenon based on this premise.  You’ve all heard of it —- Nautalis.  After an experiment at Colorado State University, Jones became more convinced than ever that one (1) very heavy set of repetitions to failure, done no more than a couple of times a week, was all a person needed to make maximal / optimal gains in both strength and muscle mass.  Thus the birth of the Nautalis Circuit.  Joe Weider of Muscle and Fitness fame used to talk about overtraining in his magazines on a regular basis as well.  It seemed that there were always articles and warnings about overtraining, even though the magazine was filled with pictures of professional muscle-heads whose trained twice a day for hours at a time (something that would be impossible without some serious pharmaceutical help).

But wouldn’t it be interesting if the same principle were true for endurance athletes as well?  It seems that this might actually be the case.    For at least 15 years (since the publication of Bill Phillips Body for Life), the High Intensity / Short Duration crowd has been flexing their proverbial muscles — both in the gym and in the scientific research community.  The latest star of this movement is a man by the name of Brian Mackenzie.  In a new article in Outside Magazine (The Agony and the Heresy; Brian MacKenzie’s Controversial New Approach to Marathon Training), he explains why CrossFit-like strength and interval training is the way to go as far as decreasing times for marathon and ultra-distance runners is concerned.   I realize that it will be tough wrapping your mind around the idea that squats, power cleans, deadlifts, push presses, pull ups, burpees, KETTLEBELL SWINGS, sprints, and other similar fare, done at an extreme pace, for 15-30 minute workouts, is the very sort of training needed to better your times in distance events.