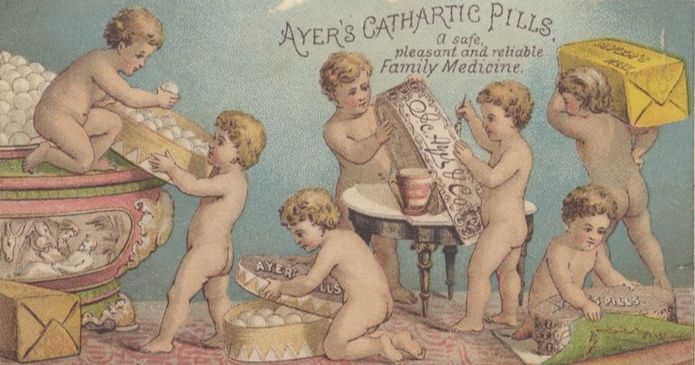 Thanks to the internet, the fact that pharmaceutical drugs are dangerous no longer comes as a shock to most people.  What is a shock, however, is just how dangerous many drugs that have been touted as safe for decades really are — dangerous enough that I have dozens of posts on this topic filed under “DRUG CULTURE“.  And now this.

In last month’s issue of JAMA (Journal of the American Medical Association), a large collaborative study between some of the most prestigious medical institutions in the world published a study (Postmarket Safety Events Among Novel Therapeutics Approved by the US Food and Drug Administration Between 2001 and 2010), revealing yet again just how dangerous our medications really are, and how this fact is being effectively hidden from the public.

Did you catch this folks?  One in three medications to hit the market had serious safety events (i.e. side effects) that showed up after the fact.  Why after the fact?  Listen to what lead author, Dr. Nicholas Downing, said in an interview given to MedPage Today.  “pre-market clinical trials, which usually involve fewer than 1,000 patients who take the drugs for a few months, are, by definition, not designed to identify long-term safety issues with the drugs.”  Did you catch that?  He’s spot on.

How in the world can a person who has taken a drug for a ‘few months‘ have any idea whether or not it is doing something in their body that might be causing long-term ill effects / accumulative damage? Plainly stated, they can’t. And even though many of these drugs have been given black box warnings and “safety communications,” by our TRUSTED FRIENDS IN THE FDA, few of these medications are ever removed from the market.  But here is the real kicker.

The authors failed to mention that hundreds of studies (HERE, HERE, and HERE for starters) have shown that in similar fashion to the problem of human trafficking (HERE), only 1 out of 100 of these “adverse events” is ever reported to the proper authorities.  What does this do to drug safety profiles? It makes them “officially” look far better than they really are.

Now throw in the fact that the average medical study that has to do with pharmaceutical drugs is BEING FINAGLED to the point where, according to peer-review, most cannot be trusted in the first place (HERE), and you have a monster on your hands — a monster whose sole purpose is to separate you (or your health insurance company) from your cash (HERE).  I have shown you this via dozens of posts filed under “EVIDENCE-BASED MEDICINE“.

What does this mean to you?  While there are those out there who must take medication (Type I Diabetics for instance), we know that much — arguably most — of the medicine taken in America is not really needed.  For instance, according to statistics from our own government, America, at 5% of the world’s population, is using 75% of the world’s prescription and OTC drugs, yet we continually rank around 30th as far as overall world health is concerned (HERE).  Anyone see a disconnect?

This is the reason that in the free protocol I provide people who are interested in starting to take their lives back (HERE); one of the bullet points I mention is to get off as many medications as are not absolutely necessary.

I am not suggesting, and never have suggested, that you do this on your own.  Truth is, there are many drugs out there that cannot be discontinued cold-turkey without serious consequences.  Talk to your doctor. However, if your doctor is not on board with your goals of taking less medication over time, you might want to think about finding a new doctor.  Oh, and be sure to like, share or follow on FACEBOOK if you appreciate what we are doing here.