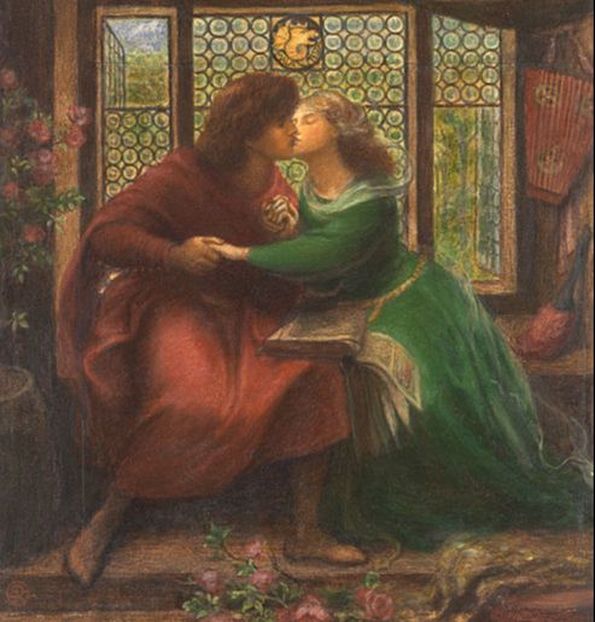 Today we are going to look at an interesting dichotomy — the story of women and testosterone.  Did you ever wonder what it is that gives men a greater sex drive than women?  Many of you are aware that it’s the hormone testosterone.  Interestingly enough, women also produce testosterone (albeit, in much smaller amounts), which also happens to be the hormone that is largely responsible for their sex drive as well.  The classic sign of PCOS (Poly-Cystic Ovarian Syndrome — the most common “female” issue in America) is that it causes women to have increased amounts of testosterone in their systems.

Generally speaking, when men have chronic health problems they end up with low libidos, which is actually one of the first signs of ill health in males (HERE).  They are usually told that this is the result of “LOW T” (not enough testosterone), although Low T has a number of underlying causes.  Women can likewise end up with low libidos as the result of long-standing generalized health problems.   You have heard me say repeatedly that UNCONTROLLED BLOOD SUGAR — even in the absence of full-blown DIABETES —- is at the root of almost every health problem you can name.

One of the most visible examples of this phenomenon is something called PCOS.  We know that PCOS is heavily linked to both blood sugar and INSULIN RESISTANCE.  So much so in fact, that it is frequently treated with Diabetes drugs such as metformin.  With PCOS, women’s bodies fail to respond normally to insulin (they require more), and on top of this they make much more testosterone than they need.   And as you might have imagined from this post’s title, this affects the libido, but not in the way that seems obvious from what you’ve learned so far (SUGAR IS TURNING MEN INTO WOMEN AND WOMEN INTO MEN).

Although some women with PCOS will actually have an increased sex drive (intuitively, this makes sense), the majority will have a dramatically decreased (or even non-existent) libido.  As I’ll show you in a moment, much of this depends on what’s going on with testosterone levels.  So, PCOS is not only the number one cause of INFERTILITY in America (it’s arguably America’s #1 female endocrine problem), but also a huge contributing factor to SEXUAL DYSFUNCTION as well.   While the medical community is busy trying to solve this problem with a host of drugs and procedures (including IVF), I would like to show you what you can do to start the process of getting your life, your fertility, and your libido back on track.   Why am I talking about this on my blog?  Read the email I got from R.F. of the Seattle area just the other day.

I told you that I would answer you via a blog post “R”.    Make no mistake about it; SUGAR is every bit the drug that heroin, cocaine, or methamphetamine are (HERE).  I have written about the ﻿ADDICTIVE NATURE﻿ of sugar and carbs repeatedly, but am not sure it’s possible to convey the seriousness of this situation in words since a junkie’s whole life revolves around their next fix, whatever that fix happens to be.  One of the more “acceptable” addictions in our affluent society is sugar.  In fact, I rarely find women with chronic health issues (THYROID, FIBROMYALGIA, AUTOIMMUNITY, ENDOCRINE PROBLEMS, etc), who do not have an issue with sugar / carb addiction.   One other tidbit of information for my readers is that if you are taking an ANTI-DEPRESSANT, be aware that one of their number one side effects is sexual dysfunction (HERE).

When women end up with high levels of testosterone caused by Insulin Resistance, they also end up making excess Estrogen as well.  This is why they not only end up with PCOS, but are thrown into ESTROGEN DOMINANCE at the same time.  Because the female hormones get fouled up, one of the common solutions is to get a prescription for certain hormones (bio-identical hormones are particularly hot right now) to “balance” things out (HERE).  With women, it is often some sort of HRT, with men, it is taking testosterone for the supposed “Low T”.   Let me show you why in and of itself, this is extremely short-sighted.

Don’t get me wrong, someone who really knows what they are doing with these hormones can make some dramatic changes in symptoms — at least for awhile.  The problem is that virtually all of the hormones in your body are on negative feedback loops —- the same sort of loop your air conditioner and heater are on.  A thermostat has an adjustable set point, and shuts off your heat or air once the desired temperature is achieved.  When the temperature changes, the thermostat fires your unit up again.  Hormones are on similar thermostat-like feedback loops.  When the body has enough of a hormone, it will shut down endogenous (its own) production.  This is why bodybuilders who take testosterone end up with shriveled testicles. 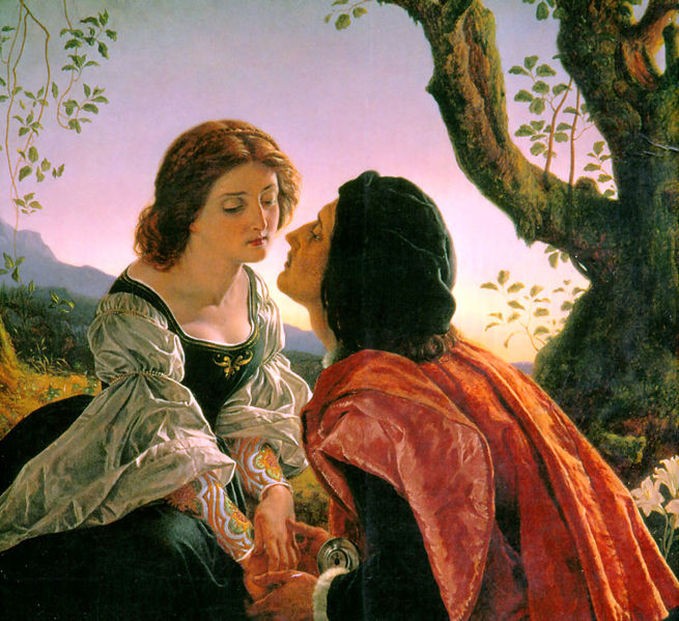 So; how are you going to begin addressing this problem on your own?  You’ve already been the medical route and saw how far that got you.  The truth is, there are any number of things you can do to deal with this problem, and I have talked about many of them in the past (simply start clicking some of the links and reading).  The bottom line is that you must find out what is driving your body’s “Intercellular Communication” to excess.  Huh?

Your body’s tissues / cells communicate with each other via a number of chemicals.  These chemicals have interesting names like CYTOKINES, chemokines, interleukins, or any number of others.  We like to refer to these chemicals collectively as “Inflammation”.   Not too long ago I was at a nutritional seminar where the speaker made an interesting statement.  When referring to solving chronic disease states, he said, “Inflammation is everything“.  In other words, find out what is driving INFLAMMATION, and you’ll likely be a long way to solving your problem.  Sugar is extremely inflammatory, as is JUNK FOOD.  For many people, GLUTEN is massively inflammatory.  The list is extensive, and can include everything from heavy metals to parasites.  In fact, it can be nearly endless.

What does this have to do with PCOS?  Listen to what Hethir Rodriguez of the Natural Fertility Info website has to say on this subject.  “It has also been found that women with PCOS have low-grade inflammation, which may be a cause for insulin resistance. White blood cells produce substances to fight infection, this is known as inflammatory response. In some predisposed people eating certain foods, or exposure to certain environmental factors may trigger an inflammatory response. When inflammatory response is triggered, white blood cells produce substances that may contribute to insulin resistance and atherosclerosis.”  If you want to see a list of the “substances” she is talking about, HERE is a post on the subject.

But back to the question at hand.  Why do you find some women with PCOS who are obese and some who are not (because 70% of our society is overweight or obese, most of those with PCOS are naturally going to fall into this category)?   And why do you find some women whose sex drive is off the charts, while others (the majority) have sex drive that are in the dumps?  There are any number of reasons, but I will attempt to shine some light on a few that I am aware of.  I am sure that I am just scratching the surface.

Granted, there are many of you reading this that might very well require the services of someone trained in FUNCTIONAL MEDICINE.  The thing is, according to any number of experts, DOING THE BASICS on your own will result in great improvement for many of you; probably the majority of you.  For instance, you can already imagine what a PALEO or KETOGENIC DIET do for you!  For a complete generic protocol (nothing to buy), take a look at THIS POST.

Dr. Schierling is licensed chiropractor and world-renowned for intervention with persistent chronic pain. Dr. Schierling focuses on a holistic approach to helping end his patients’ chronic pain that includes Scar Tissue Remodeling Therapy.
All Posts »
PrevPreviousconstipation solutions
Nextgluten and alzheimer’s;  is there a link?Next