POST-SURGICAL SCAR TISSUE
IS THERE ANYTHING TO BE DONE? 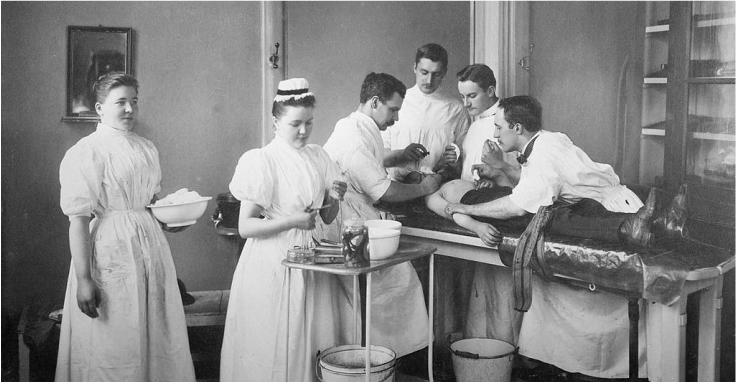 I recently came across your website and wanted to know if you truly believe that you can help me. I am a very active XX y/o man, who exercises very intensely. In early 2013 I tore my right ACL along with the meniscus, which I subsequently had surgery for.   I have been through a ton in the last two years. Physical Therapy for over a year, acupuncture, massage, ART, PRP injections, every vitamin and herbal formula you could imagine, etc. I am becoming exhausted by the time, effort and money that I’ve put into this knee.  After all of this, my surgeon now believes I have scar tissue that he can go in and clean out (or maybe it’s tendonitis). I really don’t want to have surgery again unless I know for sure that scar tissue is the issue (and that he can fix it). Please get back to me when you can and let me know if this is something you can effectively treat as I am willing to travel. I appreciate you taking the time to speak with me.

Desperation.  It oozes from so many of the emails I receive on a daily basis.  The email above is an example made up of several I received within the past few days.  Believe me when I say that I both understand and sympathize with Ian’s dilemma.  Not only do I see this and similar scenarios all day long, I have lived it myself (HERE).    SCAR TISSUE (or TENDINOSIS) has the propensity to wreak havoc on people for any number of reasons.  It’s often extremely pain-sensitive (HERE), it’s not imaged well on MRI (HERE), and on top of all this, it is much easier to re-injure.  Unfortunately, about the only time you’ll hear a physician talking about Scar Tissue is if it’s post-surgical.

Surgeons know that surgery leads to Scar Tissue — it’s part of the normal process of LOCAL INFLAMMATION and healing.  Inflammation and Scar Tissue are both critical for wound healing, whether the wound is from an injury or surgery.  The very best way to prevent adhesions, as well as forcing Scar Tissue to align itself in a more orderly configuration than it would otherwise be prone to, is via controlled motion (STRETCHING / PROPRIOCEPTIVE TRAINING / STRENGTH TRAINING).  It’s why, contrary to the way things were done decades ago, nurses have post-surgical patients up and moving around almost immediately following surgery.  But sometimes things don’t go as planned.  Some patients develop Scar Tissue.

Despite pulling, stretching, strengthening (which typically involves shortening muscles as opposed to lengthening them), and any number of Physical Therapy modalities (ultrasound, TENS, electric stimulation, traction, etc, etc, etc), when Scar Tissue occurs, it tethers, pulls, and restricts.  Unfortunately, restricted joint motion invariably leads to a vicious cycle of CHRONIC PAIN, LOSS OF FUNCTION, and DEGENERATIVE JOINT DISEASE.   Eventually, once the MEDICAL MERRY-GO-ROUND starts spinning, I get emails like the one I got from “Ian” above.  And here’s the rub.

Firstly, I never really know if someone is going to respond to what I do until I actually lay hands on them (HERE).  Nothing would make me happier than to make wild promises to people, but the truth is, for every email I answer telling someone that I might be able to help them, there are ten that go out telling people that it’s doubtful (just yesterday I got an email from a desperate woman asking if I could help her with ALS — Lou Geherig’s Disease).

Secondly, when a surgeon tells you your problem is likely due to Scar Tissue, it tells me that if it’s really present (not just a guess) it is likely down in the joint where I can’t get to it with my Tissue Remodeling.  Depending on the area treated (HERE is an example) this is not always the case.  HERE is a video of a gentleman, whose 40 year post-surgical shoulder was fixed by what I do, and HERE is the recent video of a woman decimated by the post-surgical scarring of a TOS Surgery.  The problem (and surgeons are extremely aware of this) that when you surgically go in and try to remove Scar Tissue, the result is invariably more of the same.

WHAT CAN YOU DO TO PREVENT OR REVERSE
POST-SURGICAL SCAR TISSUE?